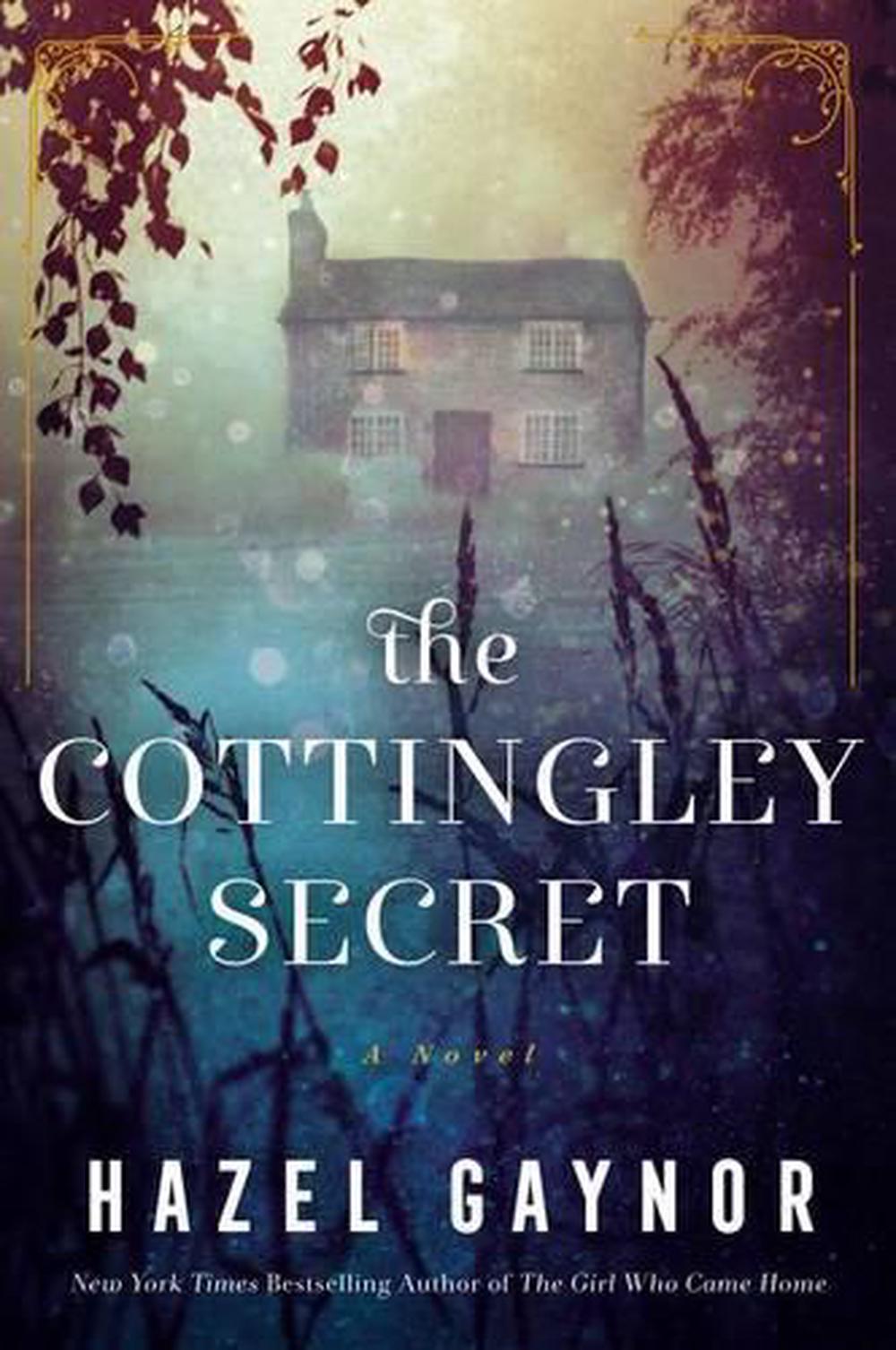 "The Cottingley Secret tells the tale of two girls who somehow convince the world that magic exists. An artful weaving of old legends with new realities, this tale invites the reader to wonder: could it be true?" -- Kate Alcott, New York Times bestselling author of The Dressmaker One of BookBub's Most-Anticipated Books of Summer 2017! The New York Times bestselling author of The Girl Who Came Home turns the clock back one hundred years to a time when two young girls from Cottingley, Yorkshire, convinced the world that they had done the impossible and photographed fairies in their garden. Now, in her newest novel, international bestseller Hazel Gaynor reimagines their story. 1917... It was inexplicable, impossible, but it had to be true--didn't it? When two young cousins, Frances Griffiths and Elsie Wright from Cottingley, England, claim to have photographed fairies at the bottom of the garden, their parents are astonished. But when one of the great novelists of the time, Sir Arthur Conan Doyle, becomes convinced of the photographs' authenticity, the girls become a national sensation, their discovery offering hope to those longing for something to believe in amid a world ravaged by war. Frances and Elsie will hide their secret for many decades. But Frances longs for the truth to be told. One hundred years later... When Olivia Kavanagh finds an old manuscript in her late grandfather's bookshop she becomes fascinated by the story it tells of two young girls who mystified the world. But it is the discovery of an old photograph that leads her to realize how the fairy girls' lives intertwine with hers, connecting past to present, and blurring her understanding of what is real and what is imagined. As she begins to understand why a nation once believed in fairies, can Olivia find a way to believe in herself?

I said my story had many beginnings, and the day the camera arrived was one of them. After all, without the camera, there wouldn't have been any photographs. Without the camera, I wouldn't have a story to tell. . . . 1917 . . . In a world torn apart by war, two young Yorkshire cousins, Frances Griffiths and Elsie Wright, announce that something marvelous has happened. They've photographed actual fairies, those ethereal creatures of mischief, living in their Cottingley, England, garden. The girls become a national sensation. The photos are declared real by none other than Sir Arthur Conan Doyle. And a nation torn apart by tragedy embraces this amazing event. Together, the cousins keep their secret about the photos for decades, until they decide it's time to tell the truth. One hundred years later . . . Olivia Kavanagh inherits her grandfather's bookshop, and is amazed to find a manuscript that has been hidden away for decades. She becomes fascinated by the tale it tells. But it's the discovery of an old photograph that leads her to realize how the story of Frances and Elsie intertwines with hers, connecting past to present . . . and blurring what is real and what is imagined.

"There is real magic in these pages. And beauty. And heart."