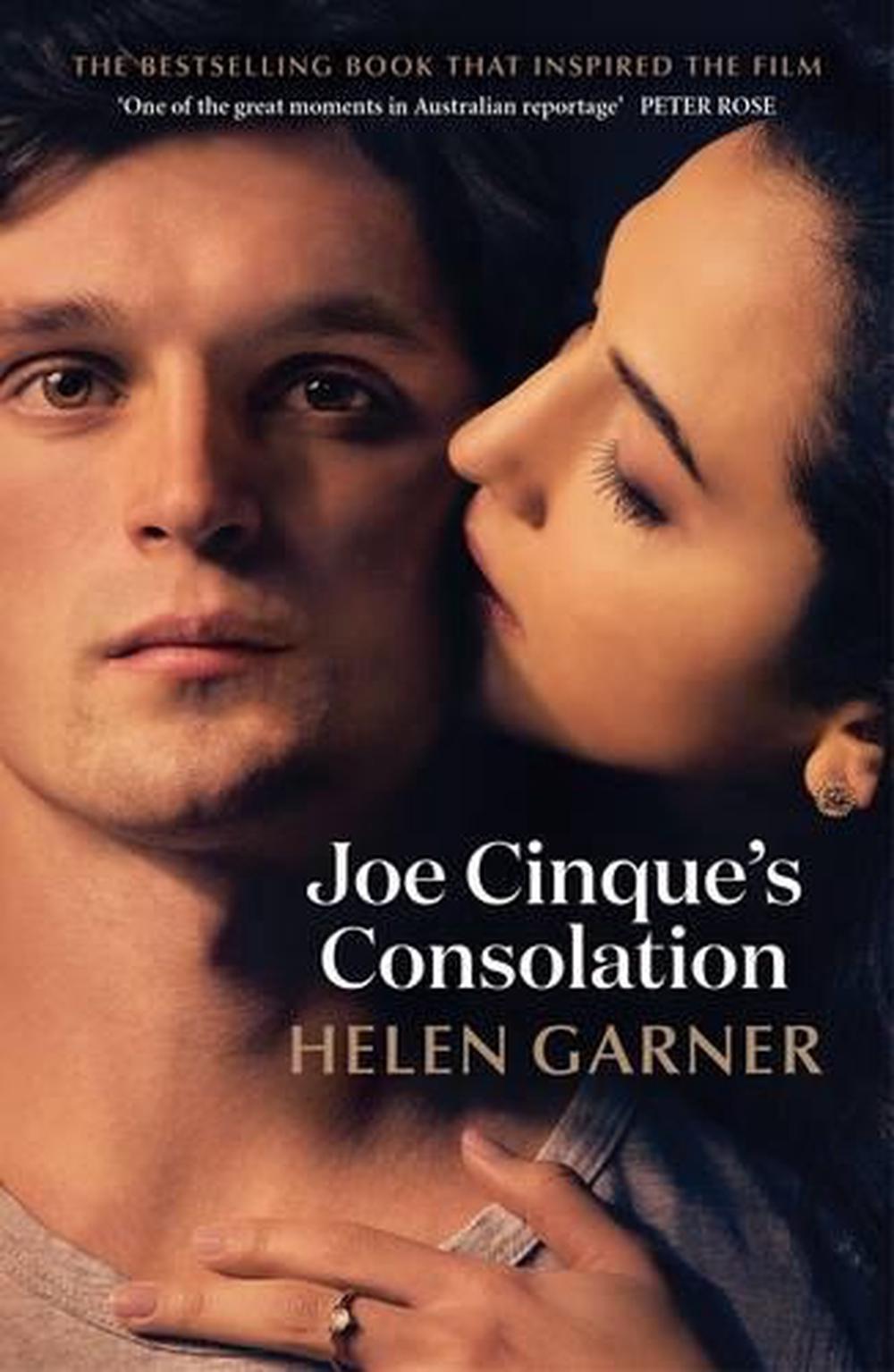 A true story of death, grief and the law

NOW A CRITICALLY ACCLAIMED MOTION PICTURE A true story of death, grief and the law "Garner's book is a writer's profound response to a tragedy and to questions about human responsibility over time as well as at precise moments" The Age In October 1997 a clever young law student at ANU made a bizarre plan to murder her devoted boyfriend after a dinner party at their house. Some of the dinner guests-most of them university students-had heard rumours of the plan. Nobody warned Joe Cinque. He died one Sunday, in his own bed, of a massive dose of rohypnol and heroin. His girlfriend and her best friend were charged with murder. Helen Garner followed the trials in the ACT Supreme Court. Compassionate but unflinching, this is a book about how and why Joe Cinque died. It probes the gap between ethics and the law; examines the helplessness of the courts in the face of what we think of as 'evil'; and explores conscience, culpability, and the battered ideal of duty of care. It is a masterwork from one of Australia's greatest writers. Winner of the Ned Kelly Award for Best True Crime 2005 Winner of the ABIA Book of the Year 2004

Helen Garner was born in Geelong in 1942. She has been publishing novels, short stories, non-fiction and journalism since 1977 when her first novel, Monkey Grip, appeared. Her most recent books are The First Stone, True Stories, My Hard Heart and The Feel of Steel. She lives in Melbourne.