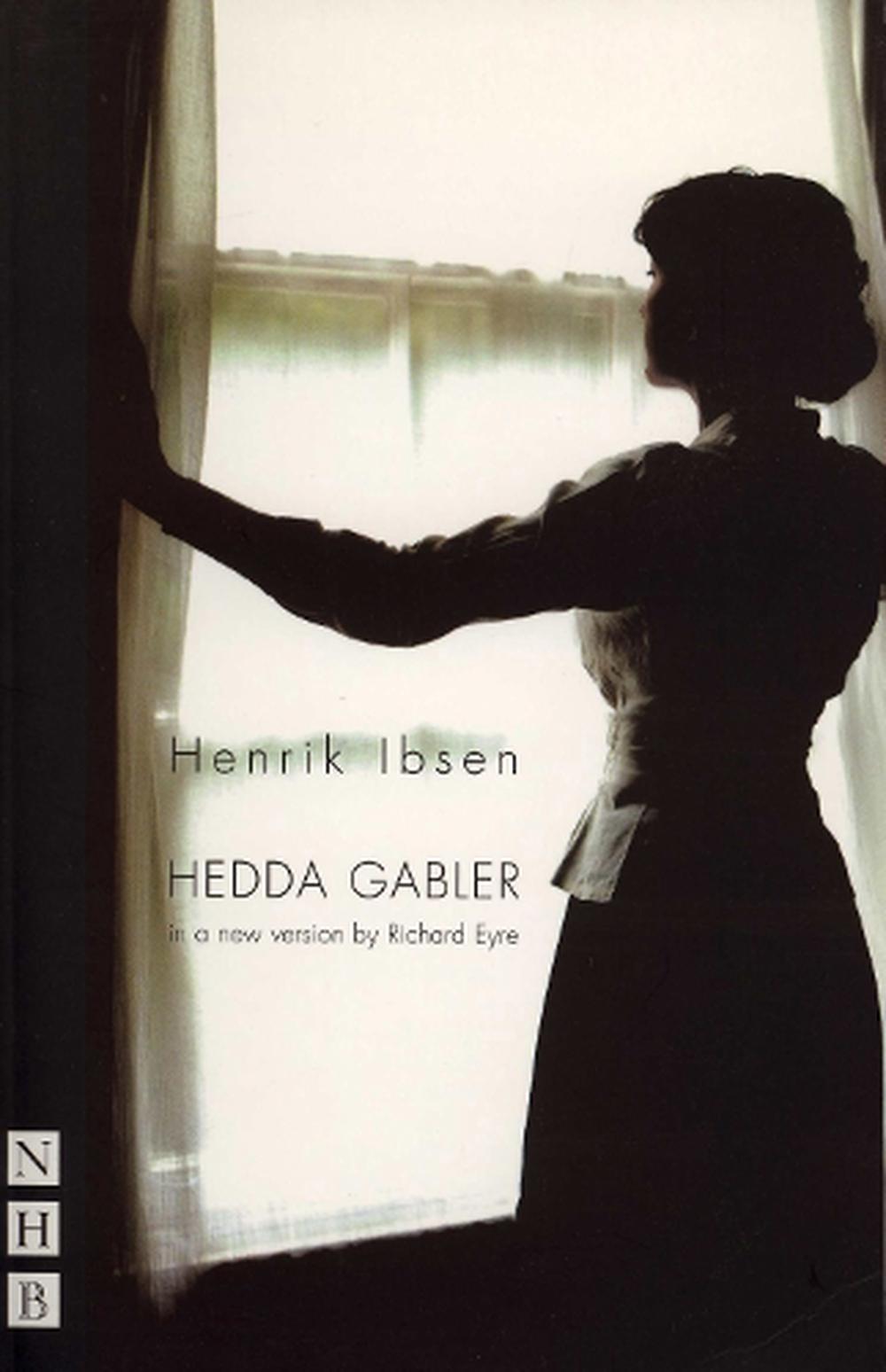 Richard Eyre's high profile adaptation of Ibsen's famous 'problem play' about a headstrong woman's determination to control those around her.

Arriving home after an extended honeymoon, Hedda struggles with an existence that is, for her, devoid of excitement and enchantment. Filled with a passion for life that cannot be confined by her marriage or 'perfect home', Hedda strives to find a way to fulfil her desires by manipulating those around her.

Richard Eyre's adaptation of Ibsen's Hedda Gabler was premiered at the Almeida Theatre, London, in 2005.

Included in this volume is an introduction to the play by Richard Eyre.

'Hedda is often regarded as the female Hamlet. But Eyre reminds us that it is a great polyphonic play as well as a commanding title role'

'Hedda Gabler still has the power to shock'

'Thrilling... re administers, as if for the first time, the devastating shock and the sheer affront of Ibsen's drama'

Henrik Ibsen (1828-1906) is the author of A Doll's House, Ghosts, Brand and Peer Gynt among many others. Richard Eyre (1943-) was director of the National Theatre from 1988-97. His more recent work includes directing Vincent in Brixton in London and New York, directing the film Stage Beauty, and publishing National Service, his NT diaries.

'thrilling... re-administers, as if for the first time, the devastating shock and the sheer affront of Ibsen's drama'