ISBN: 9781784875596
ANNOTATION:
VINTAGE CLASSICS MURDOCH: Funny, subversive, fearless and fiercely intelligent, Iris Murdoch was one of the great writers of the twentieth century. He's thinking about Hilda, Rupert, Morgan, Tallis, Simon and Axel, and they will not all survive his malevolent attention. 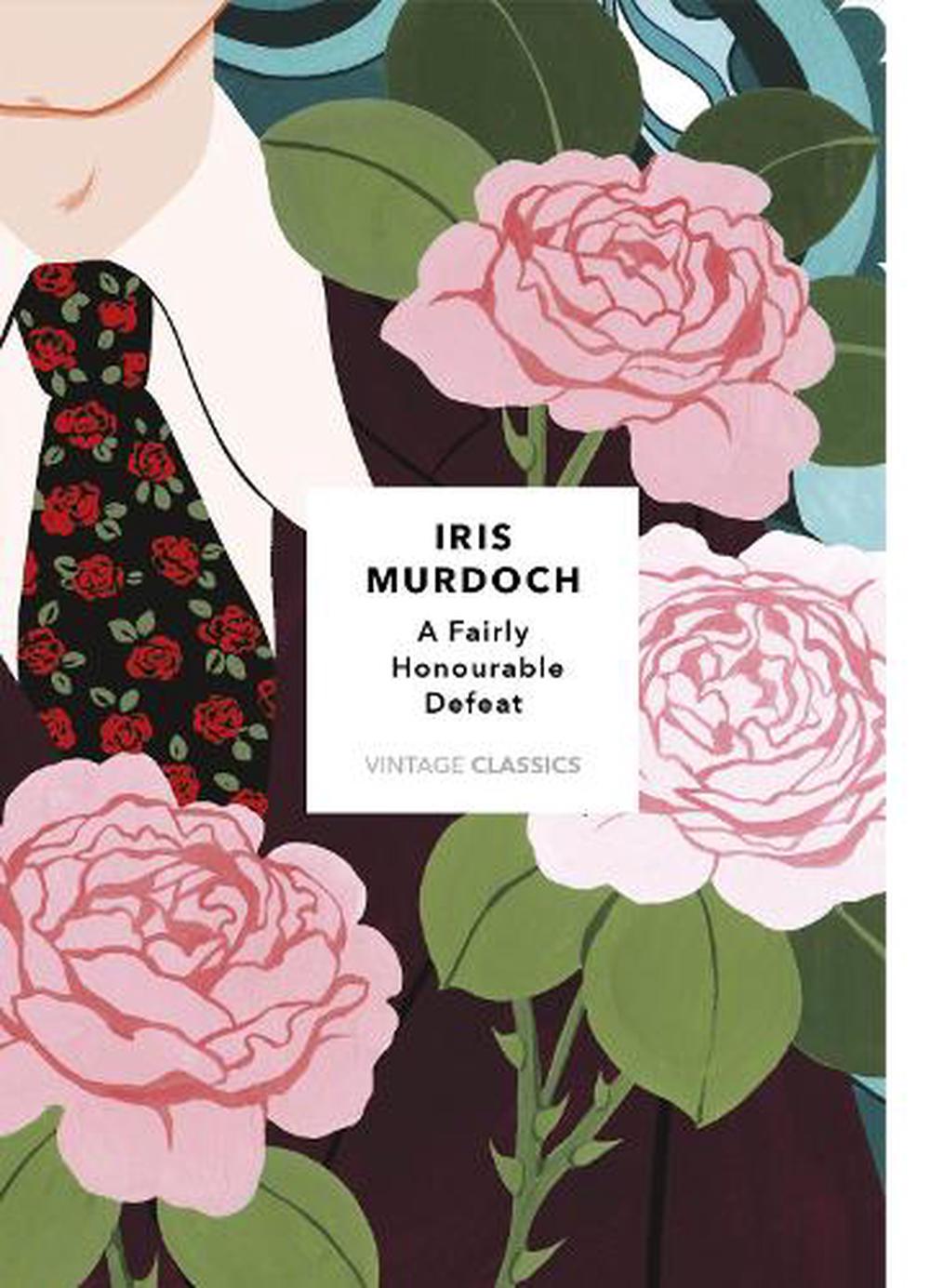 VINTAGE CLASSICS MURDOCH: Funny, subversive, fearless and fiercely intelligent, Iris Murdoch was one of the great writers of the twentieth century. He's thinking about Hilda, Rupert, Morgan, Tallis, Simon and Axel, and they will not all survive his malevolent attention.

VINTAGE CLASSICS MURDOCH- Funny, subversive, fearless and fiercely intelligent, Iris Murdoch was one of the great writers of the twentieth century. To celebrate her centenary Vintage Classics presents special editions of her greatest and most timeless novels.

WITH AN INTRODUCTION BY GARTH GREENWELL

'I feel there are demons around.'

Iris Murdoch was born in Dublin in 1919. She read Classics at Somerville College, Oxford, and after working in the Treasury and abroad, was awarded a research studentship in philosophy at Newnham College, Cambridge. In 1948 she returned to Oxford as fellow and tutor at St Anne's College and later taught at the Royal College of Art. Until her death in 1999, she lived in Oxford with her husband, the academic and critic, John Bayley. She was made a Dame of the British Empire in 1987 and in the 1997 PEN Awards received the Gold Pen for Distinguished Service to Literature.

Iris Murdoch made her writing debut in 1954 with Under the Net. Her twenty-six novels include the Booker prize-winning The Sea, The Sea (1978), the James Tait Black Memorial prize-winning The Black Prince (1973) and the Whitbread prize-winning The Sacred and Profane Love Machine (1974). Her philosophy includes Sartre- Romantic Rationalist (1953) and Metaphysics as a Guide to Morals(1992); other philosophical writings, including The Sovereignty of Good (1970), are collected in Existentialists and Mystics (1997).

Her art was expansive, non-autobiographical and insistently inventive Daily Telegraph She could describe the ordinary and make it magical Guardian Above all, she was a consummate story-teller, prodigiously inventive and generous, in the realist tradition of Dickens, Jane Austen, George Eliot, Henry James, Tolstoy and Dostoevsky Independent The most important novelist writing in my time A.S. Byatt It's easy to dismiss Murdoch; she was a clever woman, after all - frumpy, odd, middle-class. What could she know of life? But read her, then tell me: who knew the human heart better? -- Charlotte Mendelson Guardian