Sea, The Sea & A Severed Head

PUBLISHED: 6th March 2016
ISBN: 9781841593708
ANNOTATION:
Traces the turbulent emotional journey of Martin Lynch-Gibbon, a smug, well-to-do London wine merchant and unfaithful husband, whose life is turned inside out when his wife leaves him for her psychoanalyst. 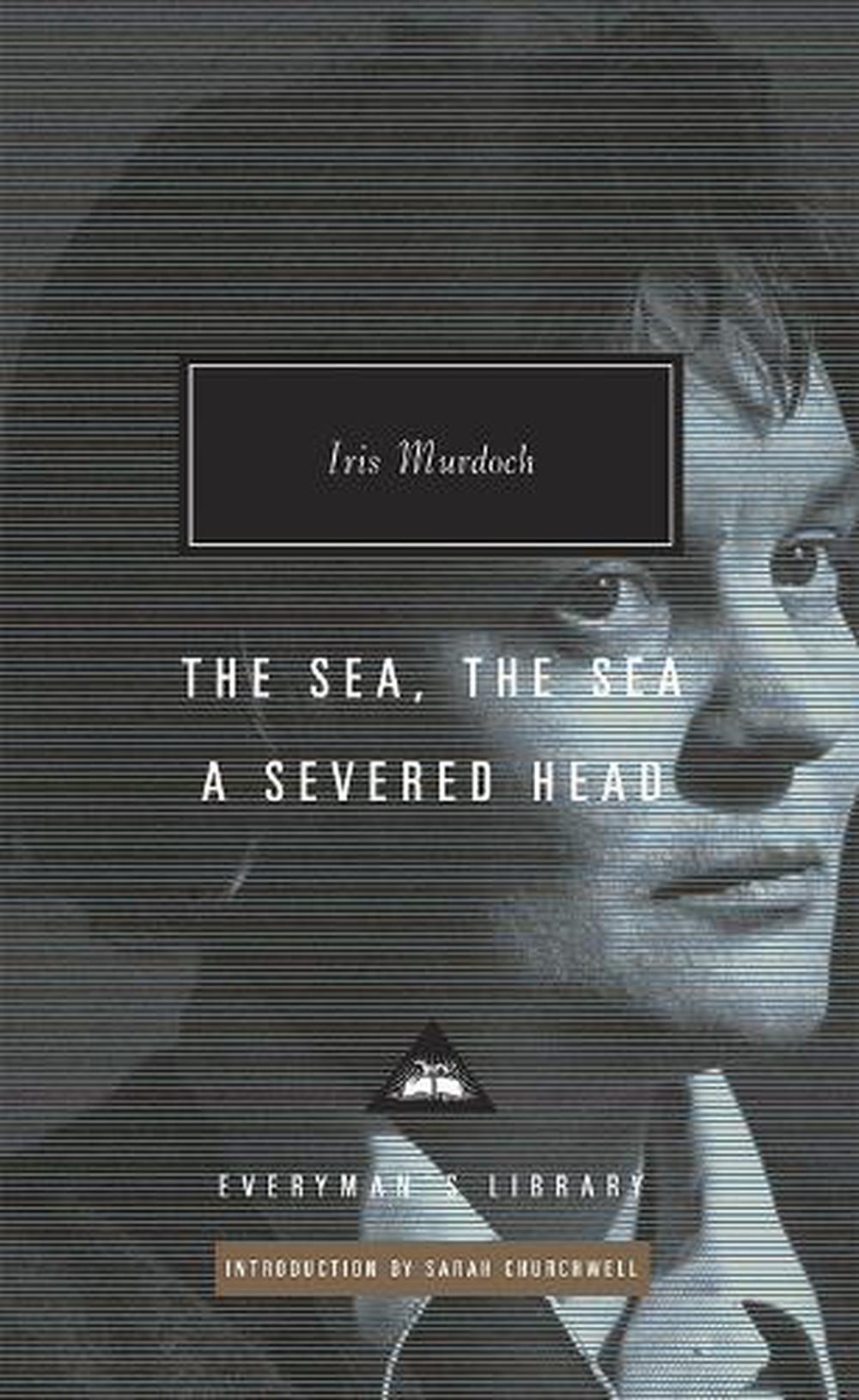 OTHER FORMATS:
PUBLISHED: 6th March 2016
ISBN: 9781841593708
ANNOTATION:
Traces the turbulent emotional journey of Martin Lynch-Gibbon, a smug, well-to-do London wine merchant and unfaithful husband, whose life is turned inside out when his wife leaves him for her psychoanalyst.

Traces the turbulent emotional journey of Martin Lynch-Gibbon, a smug, well-to-do London wine merchant and unfaithful husband, whose life is turned inside out when his wife leaves him for her psychoanalyst.

First published in 1961, The Severed Head is regarded is one of Iris Murdoch's most entertaining works. A dark and ferocious comic masterpiece, the novel traces the turbulent emotional journey of Martin Lynch-Gibbon, a smug, well-to-do London wine merchant and unfaithful husband, whose life is turned inside out when his wife leaves him for her psychoanalyst.

In The Sea, the Sea the landscape shifts to the seclusion of an isolated house on the edge of England's North Sea, where Charles Arrowby, a big name in London's glittering theatrical world, has retired to write his memoirs. Arrowby's plans begin to unravel when he meets his first love and becomes haunted by the idea of rekindling his adolescent passion.

The Severed Head and Booker prize-winner The Sea, the Sea are two of Iris Murdoch's most accomplished novels, displaying all her talent for combining profundity with playful creativity. Both tragic and comic, brooding and hilarious, they brilliantly reveal how much our lives are governed by the lies we tell ourselves as well as our all-consuming desire for love, significance and, ultimately, redemption.

Iris Murdoch was born in Dublin in 1919. She read Classics at Somerville College, Oxford, and after working in the Treasury and abroad, was awarded a research studentship in Philosophy at Newnham College, Cambridge. In 1948 she returned to Oxford as fellow and tutor at St Anne's College and later taught at the Royal College of Art. Until her death in 1999, she lived in Oxford with her husband, the academic and critic, John Bayley. She was made a Dame of the British Empire in 1987 and in the 1997 PEN Awards received the Gold Pen for Distinguished Service to Literature.

Iris Murdoch made her writing debut in 1954 with Under the Net. Her twenty-six novels include the Booker prize-winning The Sea, The Sea (1978), the James Tait Black Memorial prize-winning The Black Prince (1973) and the Whitbread prize-winning The Sacred and Profane Love Machine (1974). Her philosophy includes Sartre- Romantic Rationalist (1953) and Metaphysics as a Guide to Morals (1992); other philosophical writings, including 'The Sovereignty of Good' (1970), are collected in Existentialists and Mystics (1997).

Immensely readable ...Miss Murdoch is blessedly clever, without any of the aridity which, for some reason, that word is supposed to imply -- Philip Toynbee (on A Severed Head) A formidable combination of intellectual drive and storytelling exuberance -- Harold Bloom