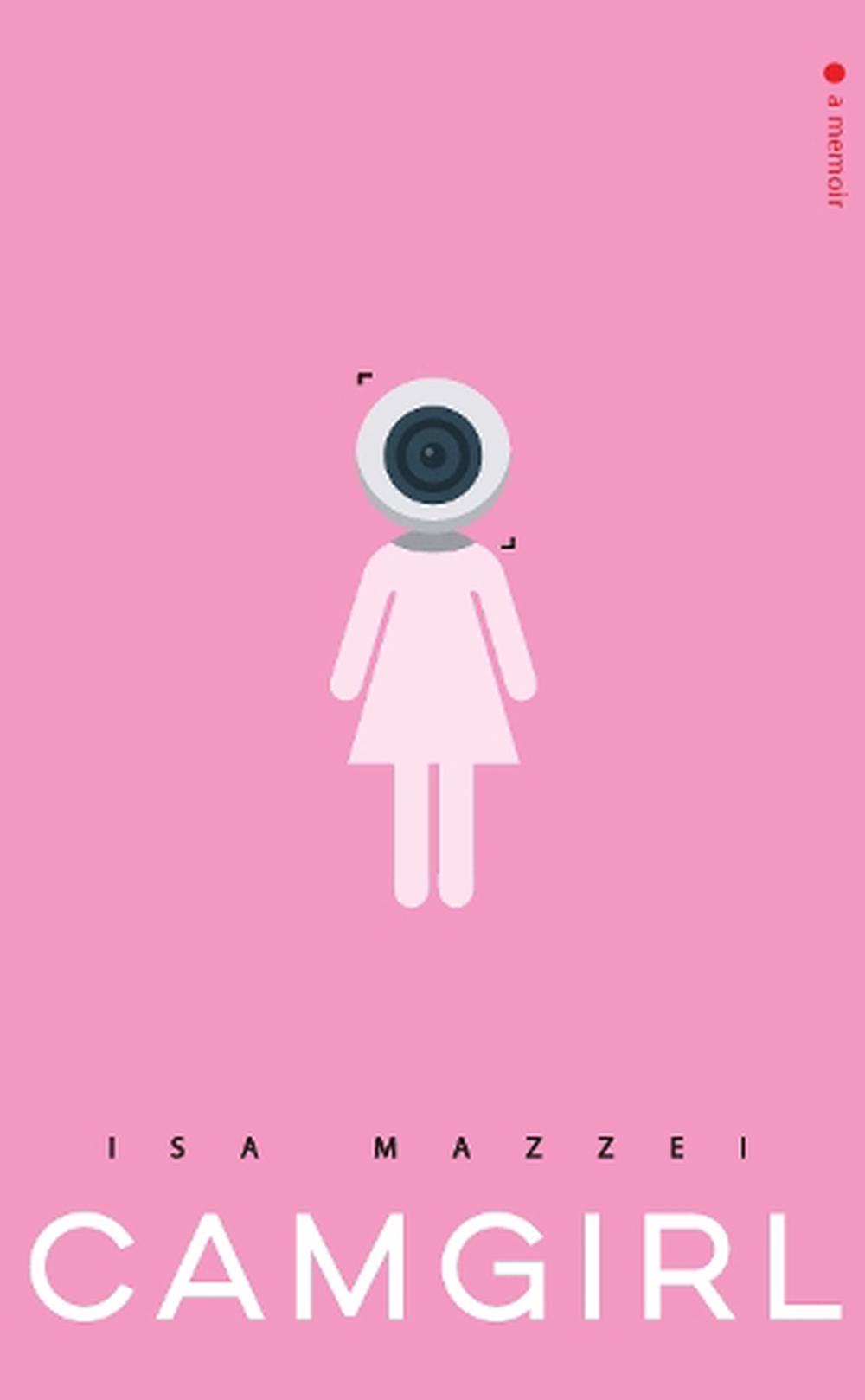 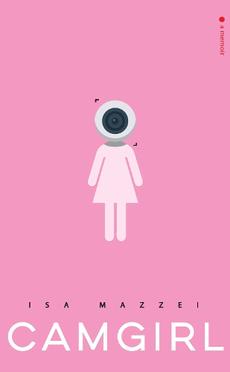 ISBN: 9781644280355
ANNOTATION:
From the "former sex worker taking Hollywood by storm" (The Daily Beast), comes a candid and hilarious memoir of sex work, shame, and self-discovery set in the colorful world of live-streaming camgirls.
$50.40
Or pay later with

From the "former sex worker taking Hollywood by storm" (The Daily Beast), comes a candid and hilarious memoir of sex work, shame, and self-discovery set in the colorful world of live-streaming camgirls.

Isa Mazzei (@isaiswrong) is a writer, producer, and former sex worker based in Los Angeles. Named as one of Filmmaker Magazine 's "25 New Faces of Film 2018" and Paper Magazine 's "People Taking over 2019", Isa has also been featured in GQ , Nylon , Esquire , Playboy , OUT Magazine , and Vice . Isa graduated from UC Berkeley with a degree in comparative literature, and went on to write and produce Blumhouse's CAM , now on Netflix.