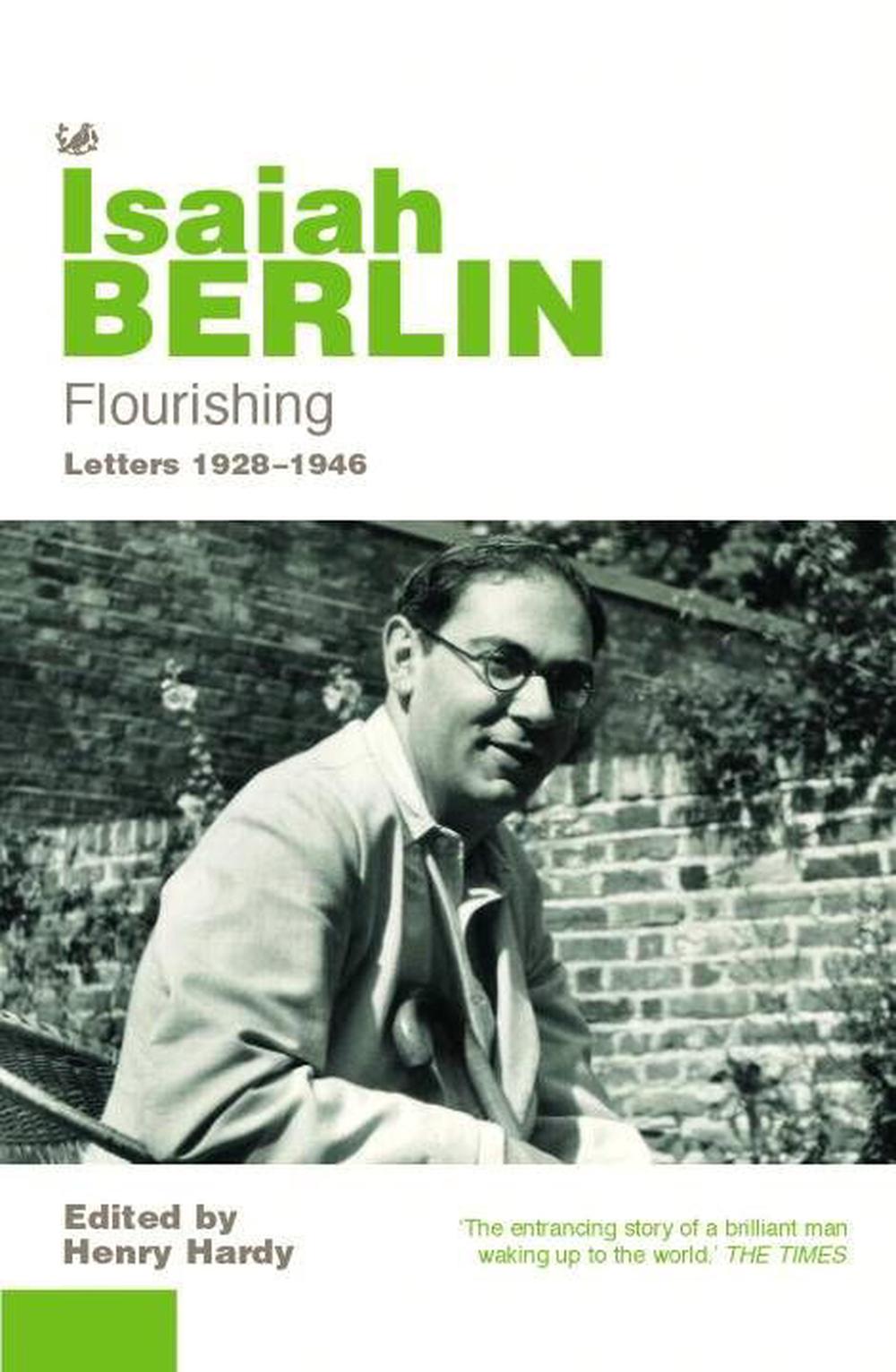 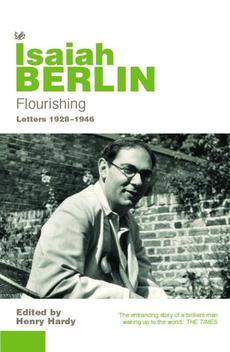 When this volume opens Berlin is eighteen, a pupil at St Paul's School in London. He becomes an undergraduate at Oxford, then a Fellow of All Souls, where he writes his celebrated biography of Karl Marx.

'Life is not worth living unless one can be indiscreet to intimate friends,' wrote Isaiah Berlin to a correspondent. Flourishing inaugurates a keenly awaited edition of Berlin's letters that might well adopt this remark as an epigraph. Berlin's life was enormously worth living, both for himself and for us; and fortunately he said a great deal to his friends on paper as well as in person. The indiscretions, thought engaging, are of course only part of the story. Berlin is one of the towering intellectual figures of the twentieth century, and the focus of growing interest and discussion. Above all, he is one of the best modern exponents of the disappearing art of letter-writing. When this volume opens Berlin is eighteen, a pupil at St Paul's School in London. He becomes an undergraduate at Oxford, then a Fellow of All Souls, where he writes his celebrated biography of Karl Marx. When that is complete he moves to New College to teach philosophy, and after the outbreak of the Second World War sails to America in somewhat mysterious circumstances with Guy Burgess. He stays in the USA, working for the British Government (apart from visits home and his famous trip to the Soviet Union in 1945-6) until April 1946, when he returns to Oxford, and the volume closes. Berlin's letters are marvellously accessible, and as entertaining as a novel. During the two decades covered here we see his personality and career growing and blooming. In America he writes a regular telegram to his anxious parents, often saying just 'Flourishing'; the word is entirely apt, not only for his wartime experience, but for the whole of his early life, vividly displayed in this book in all its multi-faceted delightfulness.

Isaiah Berlin was a Fellow of All Souls and New College, Professor of Social and Political Theory, and founding President of Wolfson College. He also held the Presidency of the British Academy. He died in 1997. Henry Hardy is a Fellow of Wolfson College, Oxford, and is one of Isaiah Berlin's
Literary Trustees. He has edited several other books by Berlin, and is currently preparing his letters and his remaining unpublished writings for publication.

Full of insights about everyone and everything. He was an alpha-level gossip, the genius kind... a conversation of wit and substance that you never want to end -- Michael Pye Scotsman Incredibly readable and entertaining Good Book Guide Reading this glorious collection of letters is, predictably, a heady experience... rich and irresistable -- Simon Schama New Republic Isiah Berlin was one of the great letter-writers of the twentieth century: witty, indiscreet, passionate, wise and unbuttoned. He also lived through extraordinary moments of twentieth-century history, and these letters capture those moments -- Michael Ignatieff, author of Isiah Berlin: A Life