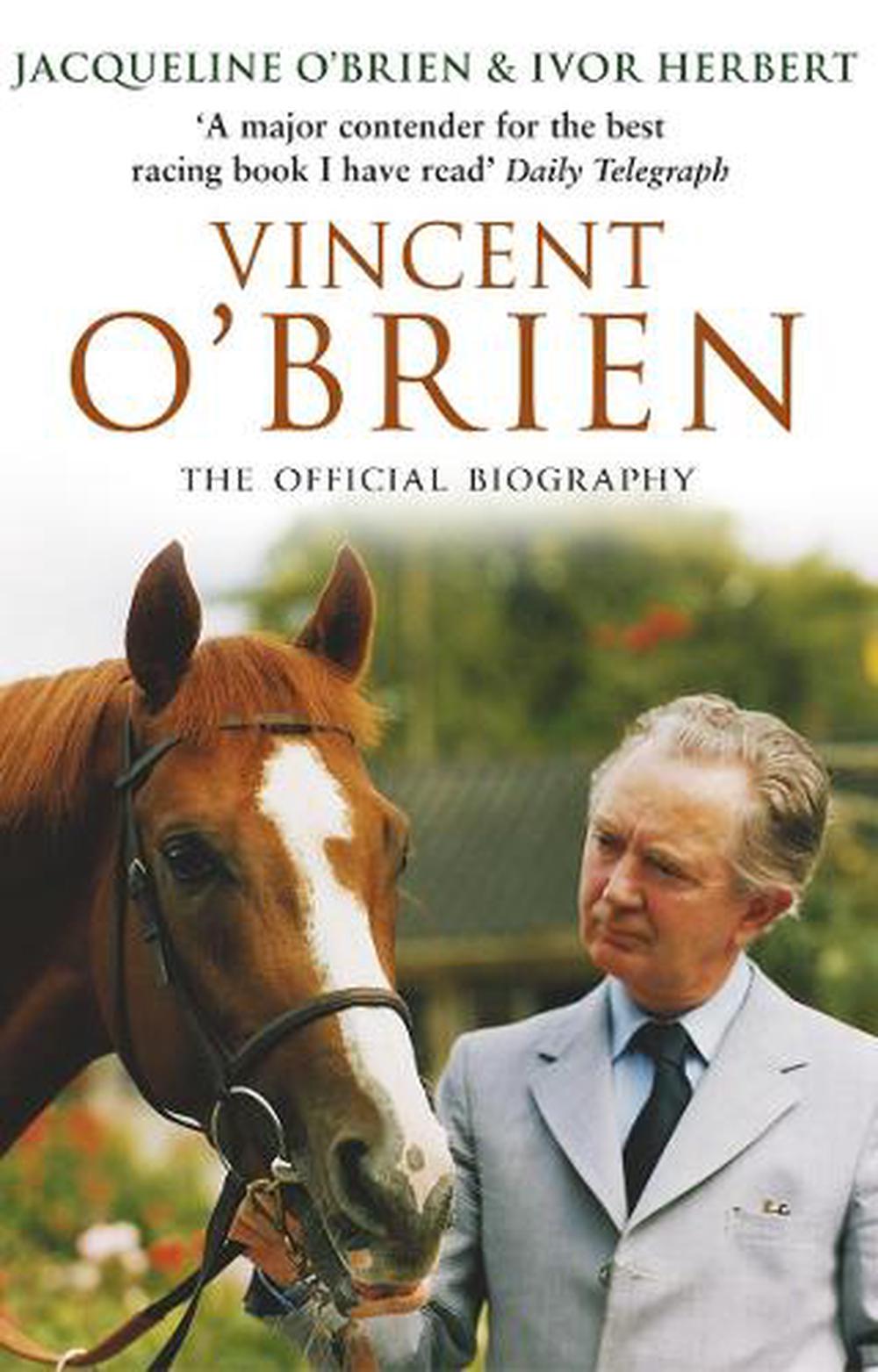 Vincent O'Brien is a horse-racing legend. Recently voted horse racing's greatest personality of all time, ahead of more familiar names like Lester Piggott, Tony McCoy and Sheikh Mohammed, O'Brien has won every race that matters in Britain and Ireland over his 50-year career. He is the only man to have trained three consecutive Grand National winners. He trained some of the best-known racehorses of all time - including Nijinksy, winner of the triple crown in 1970, The Minstrel and Alleged. He won three consecutive Gold Cups and three consecutive Champion Hurdles.He's had extraordinary success in flat racing, too - six Derby winners, three winners of the Prix de l'Arc de Triomphe, three King George VI winners and twenty-five races at Royal Ascot. He is without doubt the best racehorse trainer of all time.His story is a fascinating one - from humble beginnings in County Cork, he rose to become master of the legendary Ballydoyle stables. He chose to train racehorses rather than opening a butcher's shop, much to the benefit of the sport.Here his extraordinary story is told by his wife, Jacqueline, with distinguished racing writer Ivor Herbert. Lavishly illustrated with personal and public photographs that span his amazing life, this book is a must for anyone with an interest in horses or racing.

Jacqueline O'Brien is married to Vincent O'Brien and lived in Ireland at Ballydoyle for over fifty years. She is an honours graduate of the University of Western Australia and the Open University, co-author and photographer of Great Irish Houses and Castles and Dublin, a Grand Tour, and photographer of Ancient Ireland. She is co-author of Vincent O'Brien's Great Horses. All her four books were number one bestsellers.

Ivor Herbert has written twenty-three books, of which fourteen have been about horses and racing, including the continuing bestsellers Red Rum and Arkle. He trained racehorses himself, with some success, winning the Gold Cup in 1957, the youngest Englishman to do so since the Second World War (though Vincent was younger by a year when Cottage Rake won in 1948). Ivor has been a friend of the O'Brien family for over thirty years.

Magnificent Irish Independent The racing book of the year Racing Post The length and variety of Vincent O'Brien's achievements testify to his status as the master horseman of his age, and this definitive work is the biography that he deserves. Racing Post ' ... A major contender for the best racing book I have read. Daily Telegraph

The official biography of the most successful horse-racing trainer of all time, written by the woman who knows him best