ISBN: 9780753545188
ANNOTATION:
In the Summer of 1940, after the Nazi occupation of Poland, an underground operative called Witold Pilecki accepted a mission to uncover the fate of thousands of people being interned at a new concentration camp on the border of the Reich. 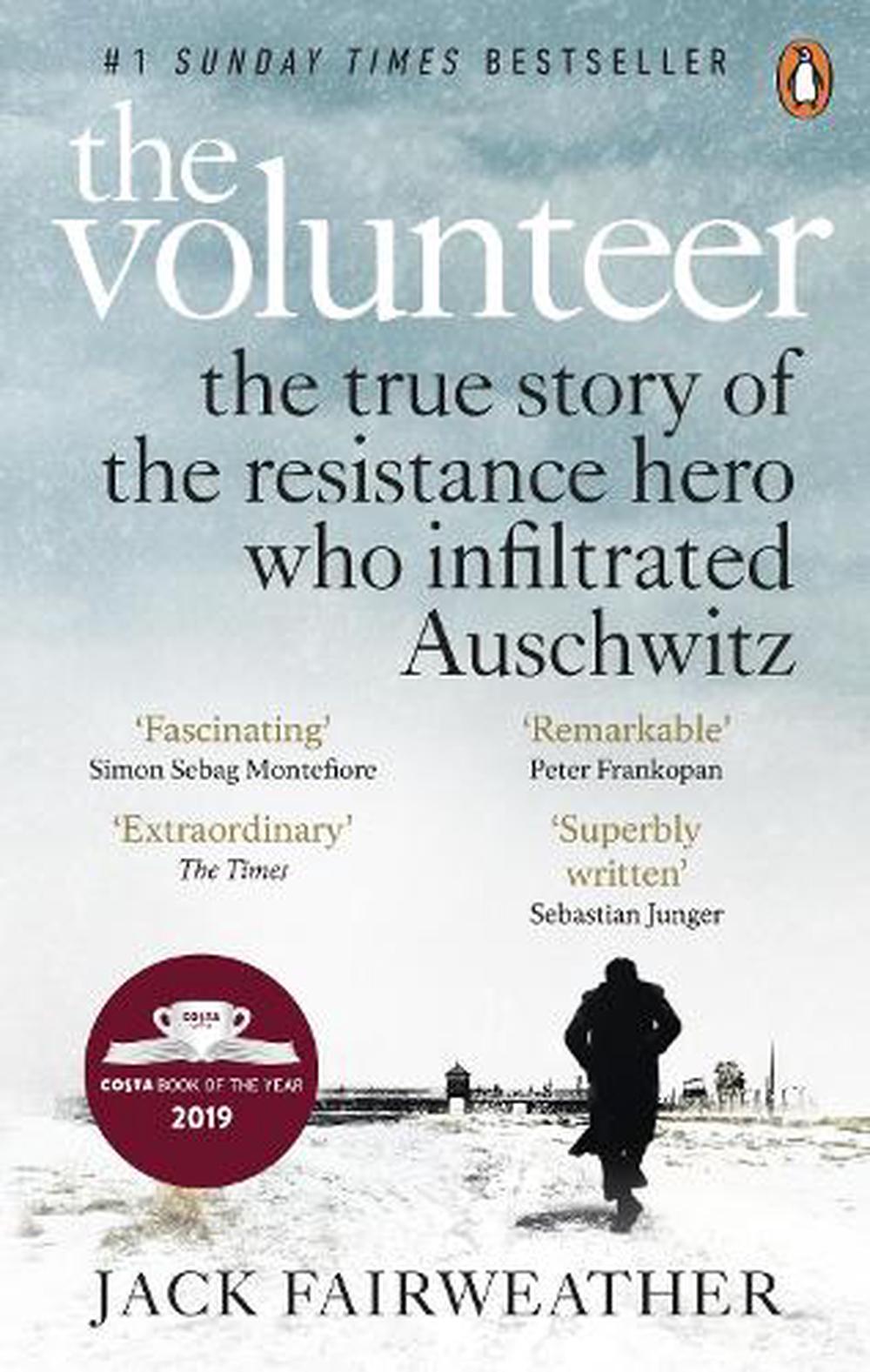 OTHER FORMATS:
ISBN: 9780753545188
ANNOTATION:
In the Summer of 1940, after the Nazi occupation of Poland, an underground operative called Witold Pilecki accepted a mission to uncover the fate of thousands of people being interned at a new concentration camp on the border of the Reich.

In the Summer of 1940, after the Nazi occupation of Poland, an underground operative called Witold Pilecki accepted a mission to uncover the fate of thousands of people being interned at a new concentration camp on the border of the Reich.

'Pilecki is perhaps one of the greatest unsung heroes of the second world war ... this insightful book is likely to be the definitive version of this extraordinary life' -- Economist

Would you sacrifice yourself to save thousands of others?

In the Summer of 1940, after the Nazi occupation of Poland, an underground operative called Witold Pilecki accepted a mission to uncover the fate of thousands of people being interned at a new concentration camp on the border of the Reich.

His mission was to report on Nazi crimes and raise a secret army to stage an uprising. The name of the detention centre -- Auschwitz.

It was only after arriving at the camp that he started to discover the Nazi's terrifying plans. Over the next two and half years, Witold forged an underground army that smuggled evidence of Nazi atrocities out of Auschwitz. His reports from the camp were to shape the Allies response to the Holocaust - yet his story was all but forgotten for decades.

This is the first major account to draw on unpublished family papers, newly released archival documents and exclusive interviews with surviving resistance fighters to show how he brought the fight to the Nazis at the heart of their evil designs.

The result is an enthralling story of resistance and heroism against the most horrific circumstances, and one man's attempt to change the course of history.

Jack Fairweather is a British writer and former war reporter in Iraq and Afghanistan, and the author of A War of Choice, The Good War and The Volunteer. He splits his time between the UK and Vermont.

An outstanding achievement ... a harrowing tale, revealing the depths of human depravity, redeemed by the shining courage and nobility of one of humanity's heroes. Patrick Bishop, bestselling author FIGHTER BOYS Witold Pilecki is one of the great-perhaps the greatest-unsung heroes of the second world war ... Jack Fairweather's meticulous and insightful book is likely to be the definitive version of this extraordinary life Economist A forceful narrative with unstoppable reading momentum, Fairweather has created an insightful biography of a covert war hero and an extraordinary contribution to the history of the Holocaust. Starred booklist review A searing account ... a fitting memorial to one of Poland's greatest war heroes and a shaming indictment of the western allies' failure to act Sunday Times Combines the verve of a thriller with the detailed evidence of the sober, hideous truth -- Anne de Courcy The Telegraph What distinguishes The Volunteer is Fairweather's meticulous attention to accuracy ... if it sometimes seems as though there is nothing left to uncover about the Holocaust, Fairweather's gripping book proves otherwise The Spectator Superbly written and breathtakingly researched ... a story of incalculable value delivered in the most compelling prose I have read in a long time Sebastian Junger, #1 New York Times bestselling author and award-winning journalist An extraordinary story The Times Few books have enthralled, incensed and haunted me as "The Volunteer" has done. There were times I felt compelled to set it aside. There were others when hours of reading passed in what felt like moments ... This is a story that has long deserved a robust, faithful telling, and he has delivered it Wall Street Journal Well-researched, well-written and searingly memorable, Jack Fairweather's book reminds us of the capacity for nobility in the human soul in times of unimaginable peril Andrew Roberts, bestselling author of 'Churchill: Walking with Destiny' A remarkable book. Fairweather's account is often harrowing; but it is an important account of the suffering and tragedy in Nazi death camps, told using many previously unpublished sources - and from a new perspective. Peter Frankopan Totally gripping ... A fascinating, revelatory and surreal WWII story of almost incredible courage and unspeakable horror - how a Polish resistance fighter helped reveal the secret of the final solution from inside Auschwitz Simon Sebag Montefiore