by Jacob Grimm and Wilhelm Grimm 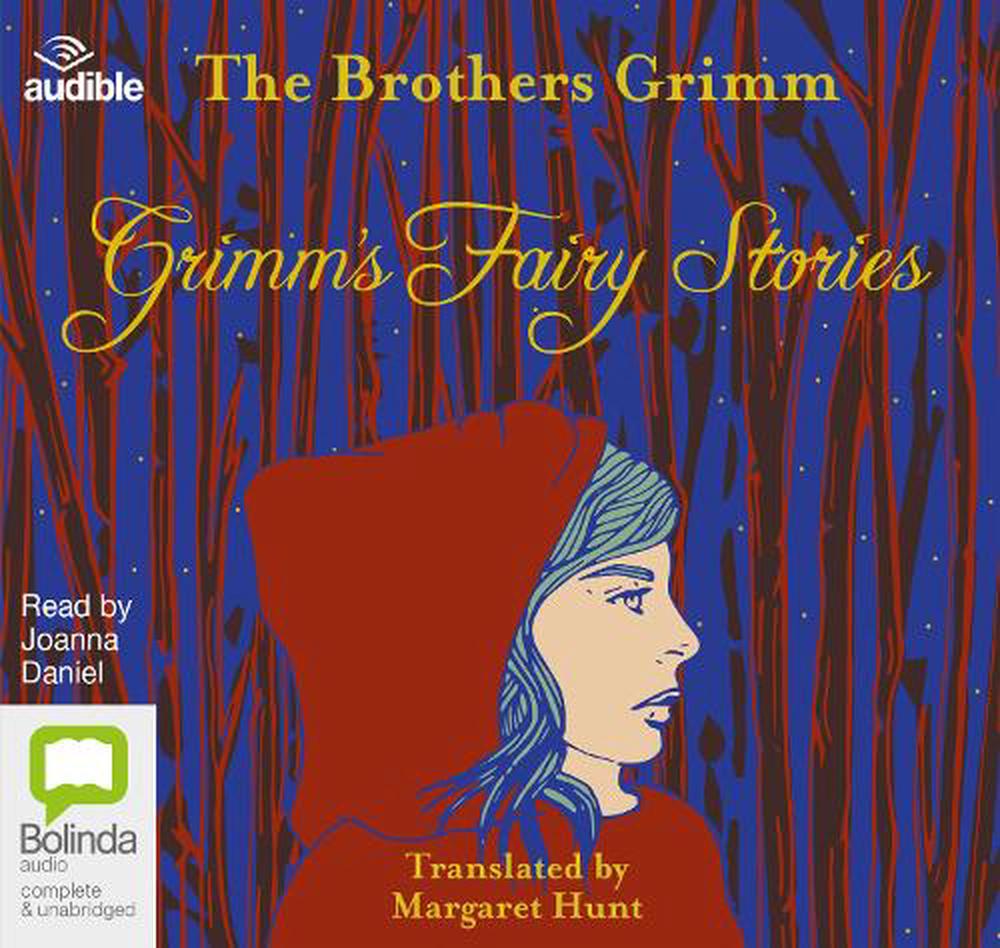 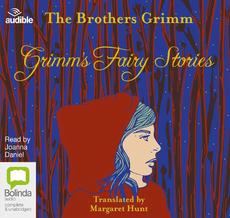 Full of magic and trickery, Grimm's Fairy Stories have delighted generations with such timeless classics as Cinderella, Red Riding Hood, Hansel and Gretel, Snow White, and Rapunzel. They are the stories we've known since we were children. But the works originally collected by the Brothers Grimm in the early 1800s are not necessarily the versions we heard before bedtime. They're darker and don't always end very happily - but they're often far more interesting. Collected here are the complete fairy tales by the Brothers Grimm, many of which begin with the familiar refrain: "once upon a time" - but end with something unexpected and fascinating! The complete list of tales recounted here is: The Goose-Girl The Little Brother and Little Sister Hansel and Gretel Oh, If I Could but Shiver!

'Among the few indispensable, common-property books upon which Western culture can be founded ... It will be a mistake if this volume is merely bought for a child; it should be, first and foremost, an educational "must" for adults.' -- The New York Times 'Everyone should possess and know Grimm's Fairy Tales - one of the great books of the world.' -- The New York Times Book Review 'Here it is, clear and fine and solid ... this one book - other than the Bible - that has truly made Western man.' -- The New Republic