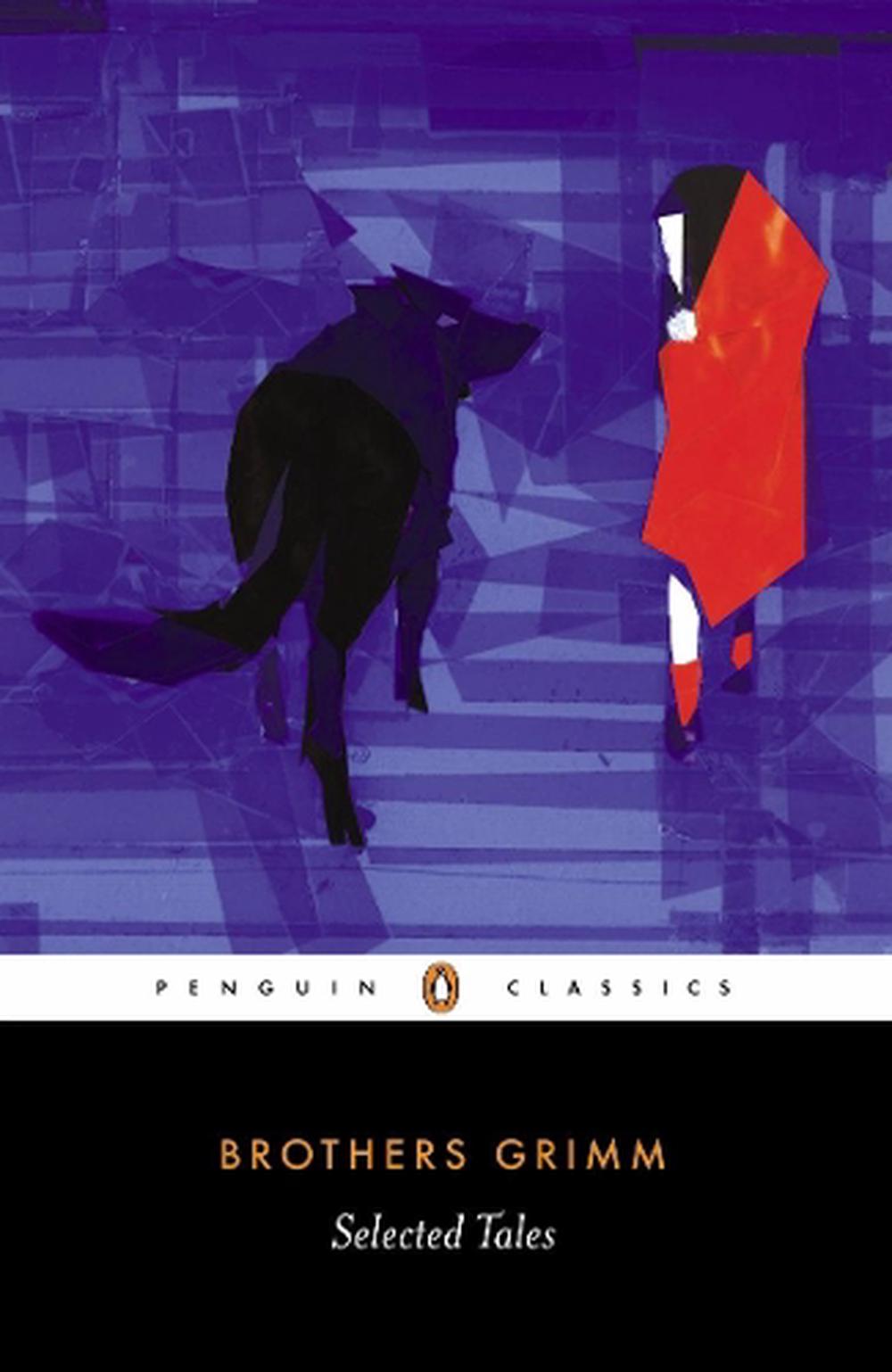 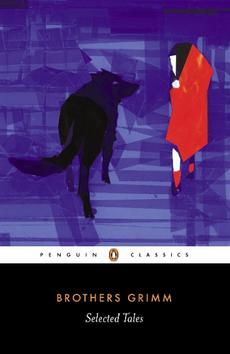 Sixty-five German folk-fairy tales with explanatory, introductory material, notes on each individual selection, and a glossary of Scots words.

Selected Tales contains some of the most timeless and enchanting folk and fairy tales collected by the Brothers Grimm, translated with an introduction by David Luke in Penguin Classics.

These folktales collected by Jacob and Wilhelm Grimm are among the most memorable stories in European culture - conjuring up a world of spells and bewitchment, outwitted villains and cruel stepmothers, animal bridegrooms and enchanted princesses. Tales such as 'Hansel and Gretel', 'Little Red Cape' and 'The Robber Bridegroom' depict the dangers lurking in dark forests, and others, including 'Briar-Rose' and 'Snow White' show young beauties punished by unforgiving sorceresses. Other tales include 'Thickasathumb', which portrays a childless young couple whose wish for a baby is granted in an unexpected way, while 'The Frog King' tells of a rash promise made by a haughty princess to share her bed with a frog, and a fortune is won in 'The Blue Lamp', when a soldier gains a kingdom with the help of a magic lamp.

David Luke's vibrant translation is accompanied by an introduction discussing the key themes of the tales and the literary background of the Brothers Grimm. This edition also includes new further reading and a chronology, with notes and a glossary.

Jacob (1785-1863) and Wilhelm (1786-1859) are nowadays simply known as 'the brothers Grimm'. Both brothers were state-appointed librarians in Kassel, and later members of the Academy of Arts and Sciences in Berlin, where Frederick William IV of Prussia had invited them to settle. Two of Germany's greatest scholars, Jacob is regarded as the founder of the scientific study of the German language, and with his brother Wilhelm initiated the Deutsches Woerterbuch, a dictionary of all words in modern High German since 1450.

If you enjoyed the Selected Tales of the Brothers Grimm, you might like Hans Christian Andersen's Fairy Tales, also available in Penguin Classics.