I, Rene Tardi, Prisoner of War in Stalag Iib

ISBN: 9781683961086
ANNOTATION:
An acclaimed cartoonist tells the story of his father, who was a WWII Prisoner of War. 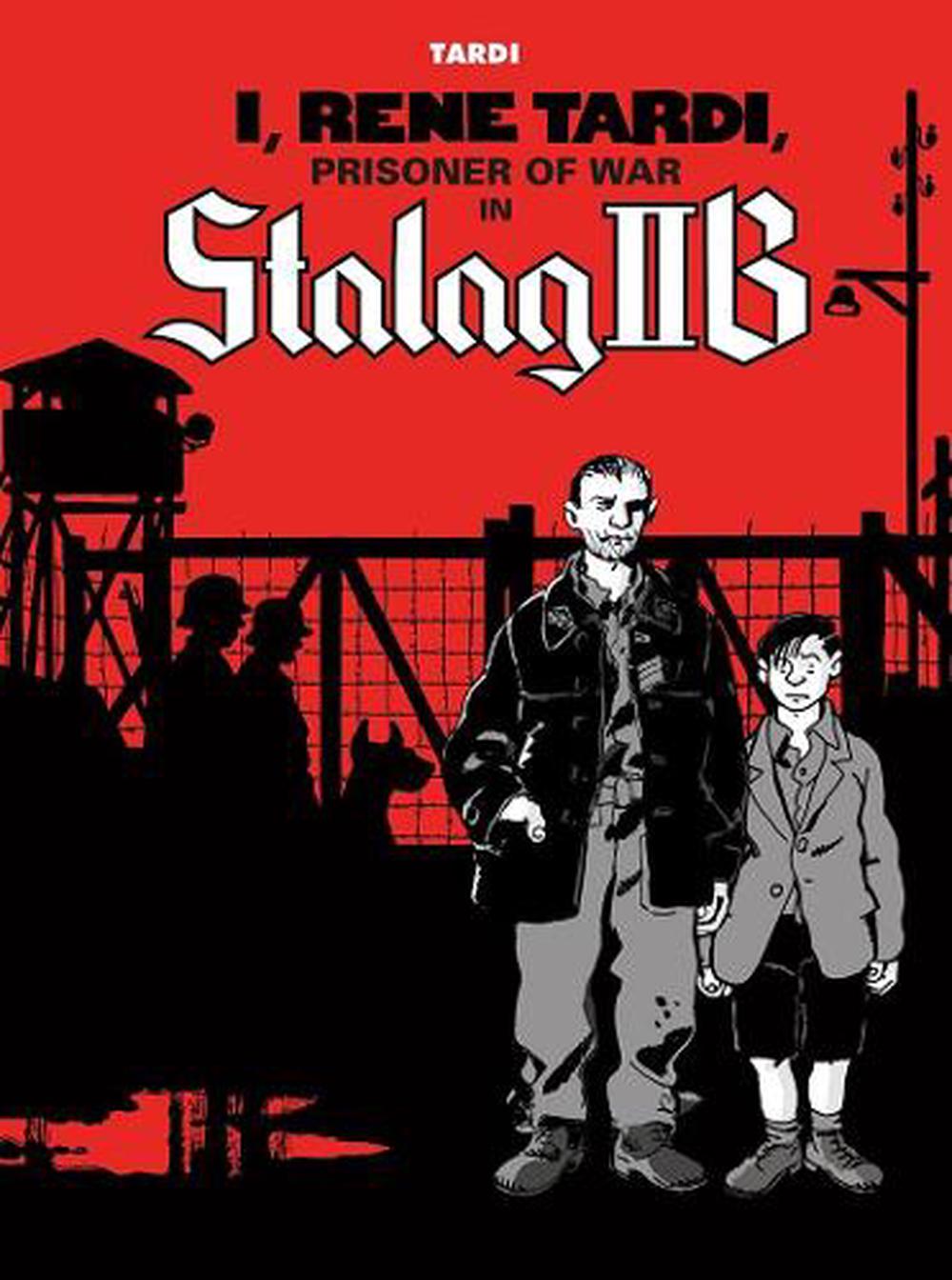 OTHER FORMATS:
ISBN: 9781683961086
ANNOTATION:
An acclaimed cartoonist tells the story of his father, who was a WWII Prisoner of War.

An acclaimed cartoonist tells the story of his father, who was a WWII Prisoner of War.

In the first of two graphic novel volumes, Jacques Tardi - with four decades of cartooning and almost two dozen graphic novels behind him - tells Rene Tardi's story, masterfully recreating historical and personal details with remarkable fidelity, guided by extensive research and his father's notes. Featuring some of Jacques's most intense and meticulous drawing, punctuated by somber grays and punches of red and blue rendered beautifully by Rachel Tardi, Stalag 2B is a personal and artistic triumph.

Jacques Tardi is a pioneering European cartoonist. His Adele Blanc-Sec series was adapted into a feature by Luc Besson, and he was behind the recent animated film April and the Extraordinary World. His comics are award winning (including the U.S.'s Eisners). He lives in Paris with his wife, the singer Dominique Grange, and their cats.

This intensely personal work is one of Tardi's best and most accessible -- uncompromising in its portrayal of war yet relatable as a story of a son trying to understand his father. Stalag IIB presents a grim, lumpy, black-and-white world (with extremely rare bolts of color, such as a blood-red Nazi flag) through which characters grump, slog, and die. ... This patient, bleak, text-heavy work pulses like a dying heartbeat.

"This intensely personal work is one of Tardi's best and most accessible -- uncompromising in its portrayal of war yet relatable as a story of a son trying to understand his father."