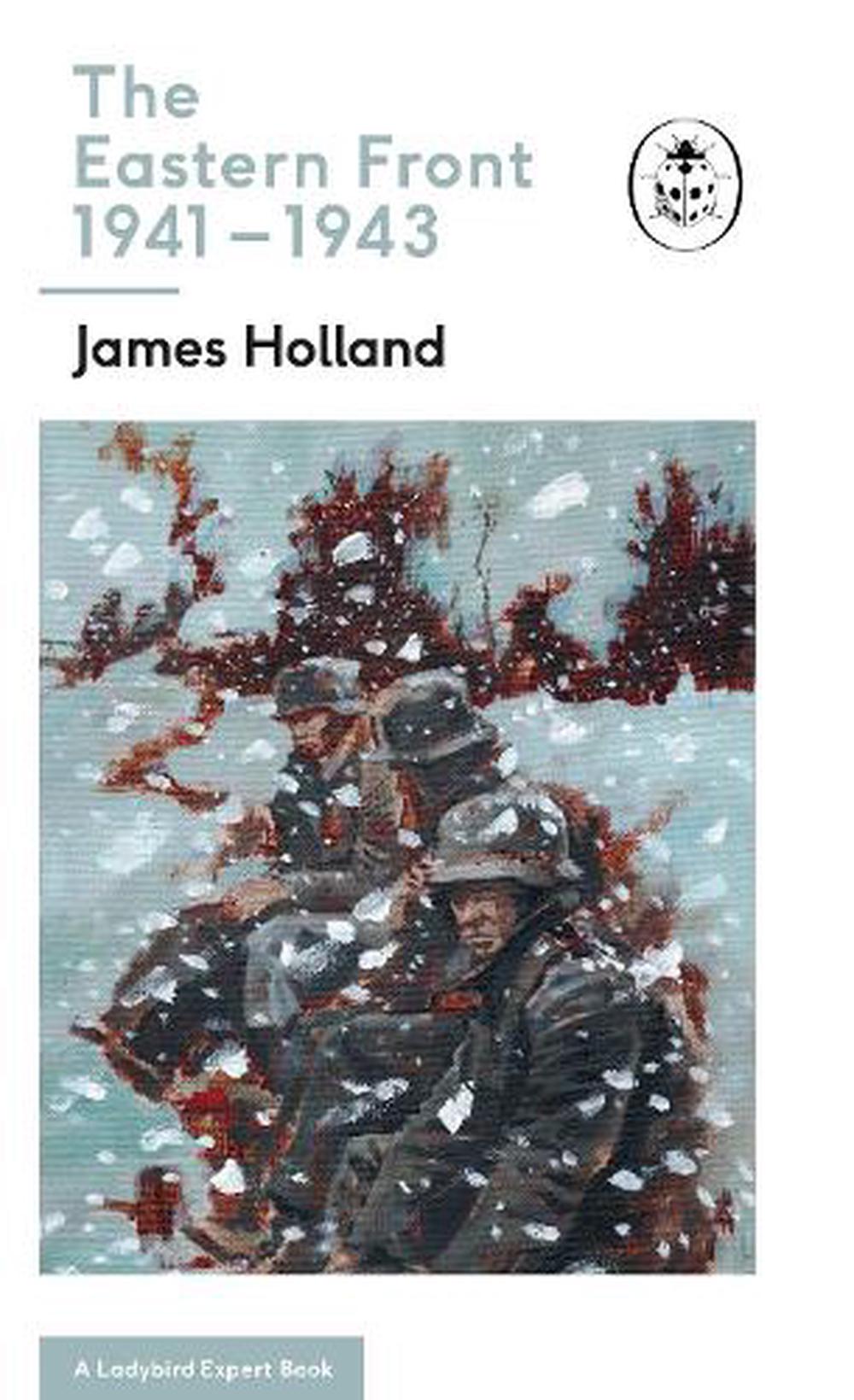 Part of the new Ladybird Expert series, The Eastern Front 1941-1944, is a clear, simple and entertaining introduction to the brutal confrontation between Nazi Germany and the Soviet Union along a 1,200 mile front.

Historian, author and broadcaster James Holland draws on the latest research and interviews with participants to bring colour, detail and a fresh perspective to the story of the largest military campaign in history.

Inside, you'll discover how tactics, organisation and new technologies were brought to bear, about the different challenges faced by both the Axis and the Allies, and, above all, the skill, bravery and endurance of those engaged in a contest that was of critical importance to the outcome of the war.

James Holland is an award-winning historian, writer, and broadcaster. The author of a number of best-selling histories including Battle of Britain, Dam Busters, and most recently, The War in the West, he has also written nine works of historical fiction, including the Jack Tanner novels. He has presented - and written - a large number of television programmes and series, and is also Co-founder of the Chalke Valley History Festival. He can be found on Twitter as @James1940.

The artwork is gloriously retro, echoing the original Ladybird house style but containing completely up to date information. Shiny New Books Shines a light on some of the darkest and most dramatic moments of the six-year conflict. Daily Mail Praise for WW2 Ladybird Experts Series -