ISBN: 9781529119725
ANNOTATION:
_____________________________The son of Alex Cross follows in his father's footsteps in this exciting new YA thriller from globally bestselling author James PattersonLIKE FATHER, LIKE SONAlex CrossThe brilliant DC detective who never gives up on a case. 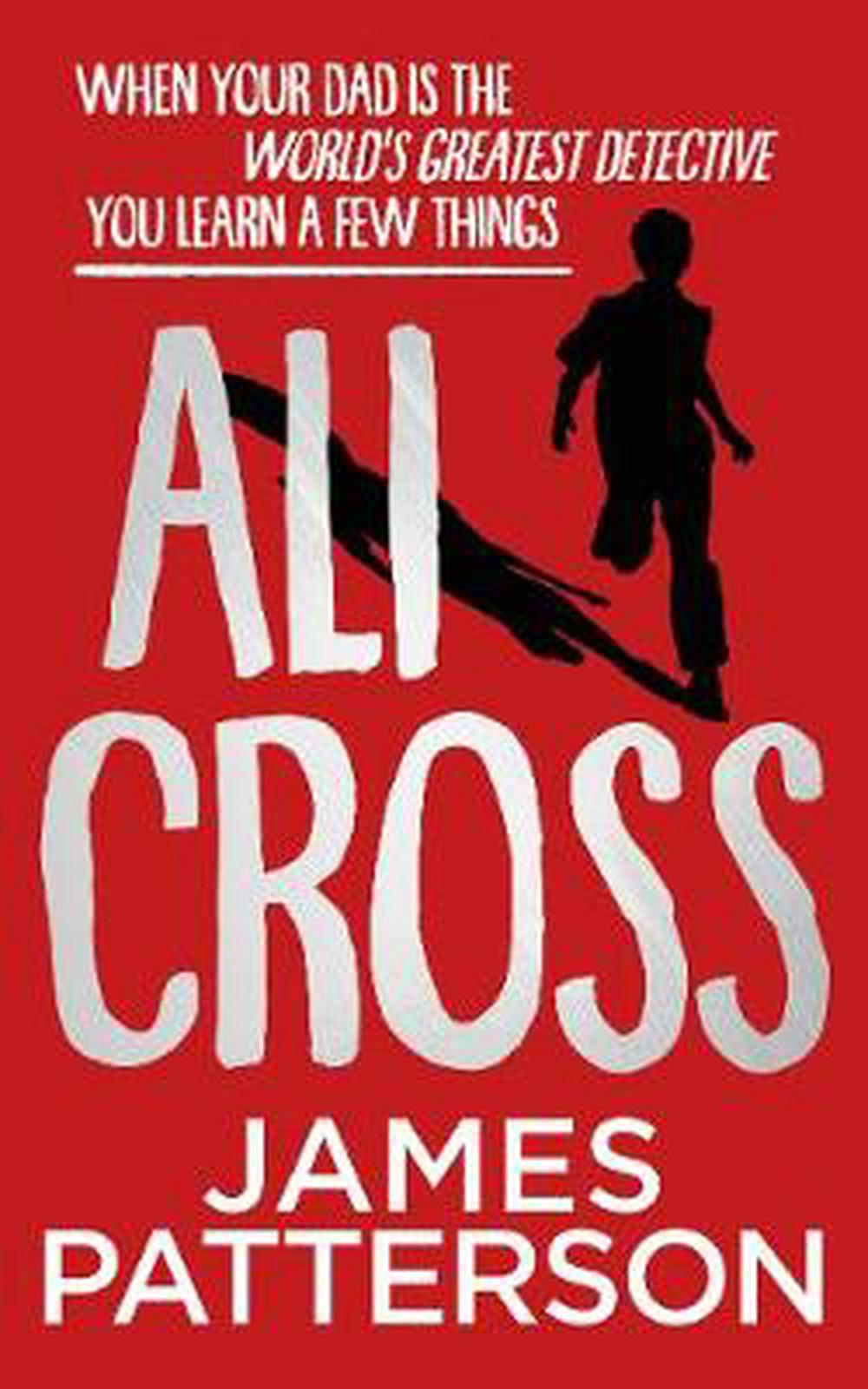 OTHER FORMATS:
ISBN: 9781529119725
ANNOTATION:
_____________________________The son of Alex Cross follows in his father's footsteps in this exciting new YA thriller from globally bestselling author James PattersonLIKE FATHER, LIKE SONAlex CrossThe brilliant DC detective who never gives up on a case.

_____The son of Alex Cross follows in his father's footsteps in this exciting new YA thriller from globally bestselling author James PattersonLIKE FATHER, LIKE SONAlex CrossThe brilliant DC detective who never gives up on a case.

Alex Cross The brilliant DC detective who never gives up on a case.

Ali Cross The tenacious kid who's determined to follow in his father's footsteps.

The case that finally gives him a chance Ali knows Gabe Qualls better than anyone, so when his friend goes missing, Ali jumps right into action. Being Alex Cross's son has taught him the skills he needs to solve the mystery- intelligence, persistence, and logic. One thing he didn't inherit? Patience.

Because Ali knows that with every day that passes without the police finding Gabe, the less likely it is that he'll ever be found. And being Alex Cross's son, he refuses to accept those odds.

James Patterson's blockbuster Alex Cross series has sold over 100 million copies, and now he's bringing those thrills to a new generation! Alex's son Ali is eager to follow in his father's footsteps as a detective, but when his best friend goes missing, what price will he have to pay to solve the mystery?