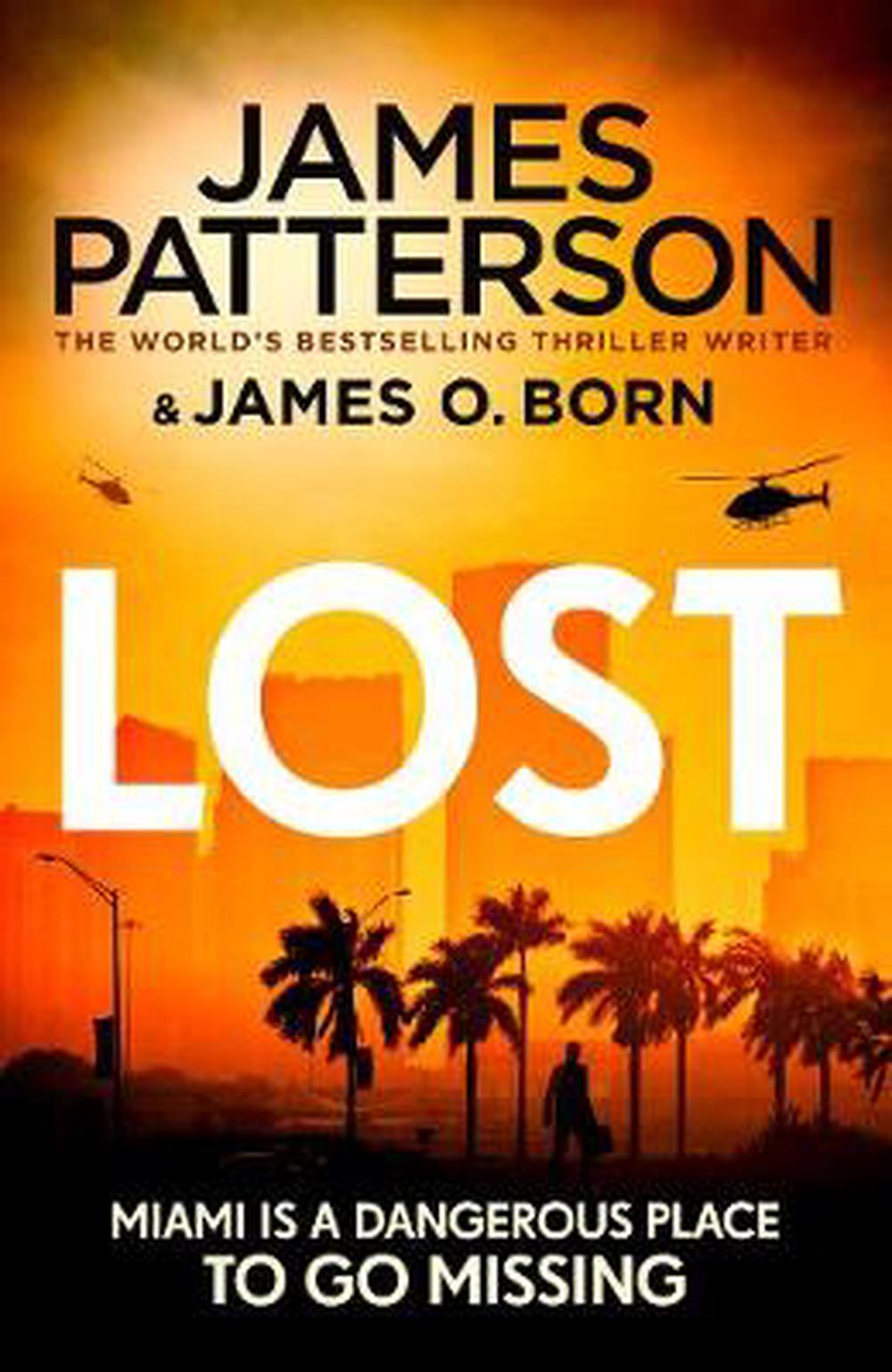 OTHER FORMATS:
ISBN: 9781780899534
ANNOTATION:
Detective Tom Moon and his multi-talented team face off against an international crime ring looking to seize control over America's most exciting city, Miami. Miami is Detective Tom Moon's home and heartland.

Detective Tom Moon and his multi-talented team face off against an international crime ring looking to seize control over America's most exciting city, Miami.

Detective Tom Moon and his multi-talented team face off against an international crime ring looking to seize control over America's most exciting city, Miami.

But his arrest of a man trafficking children from Amsterdam into Miami International airport opens an investigation that will lead Moon into the depths of a vast crime syndicate. An underground network that is bigger and more powerful than he could possibly imagine.

Moon is devoted to his city and its citizens - but will that be enough to save them?