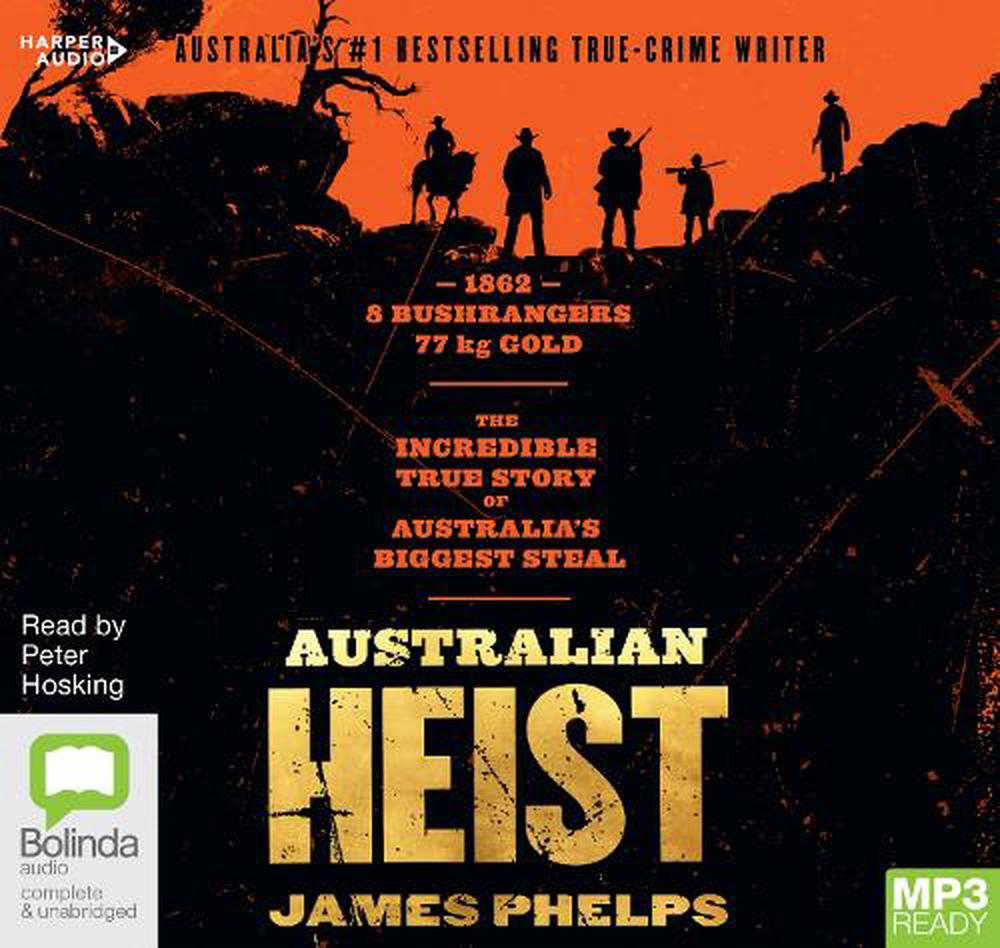 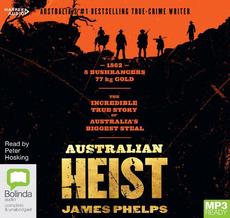 Colorado, USA, 1903 'Boys,' he said, 'you might have heard a thing or two about me over the years?' His sons nodded. 'Well, it's true,' he said. 'All of it. And then there is more. Some of it, well, you might struggle to believe. But you have to. It's my legacy and your future.' And then Frank Gardiner, the King of the Road, Prince of Thieves, told his boys a tale of treasure. Of stagecoaches, shotguns and saddles. Of bandits called bushrangers, a bloke called Ben Hall, and a bounty that has never been beaten. 'It was Australia's biggest heist,' he said. 'Gold. Cash. Banknotes. And most of it was lost. Or so they say.' And then he gave them a map.

On 15 June 1862, a gang of bushrangers held up a gold escort at Eugowra, just east of Forbes, NSW. They escaped with a pile of cash and 77 kilograms of gold, worth about $10 million today. It remains the largest gold robbery in Australian history.

In this riveting re-creation of the events, James Phelps finally tells the full story of how Frank Gardiner, Ben Hall, John O'Meally, Johnny Gilbert, Henry Manns, Alexander Fordyce, John Bow and Dan Charters planned and executed the robbery - and what happened to all that gold. Australian Heist is a thrilling, fast-paced and thoroughly modern take on one of the most extraordinary episodes in the nation's history, by Australia's number-one true-crime writer.