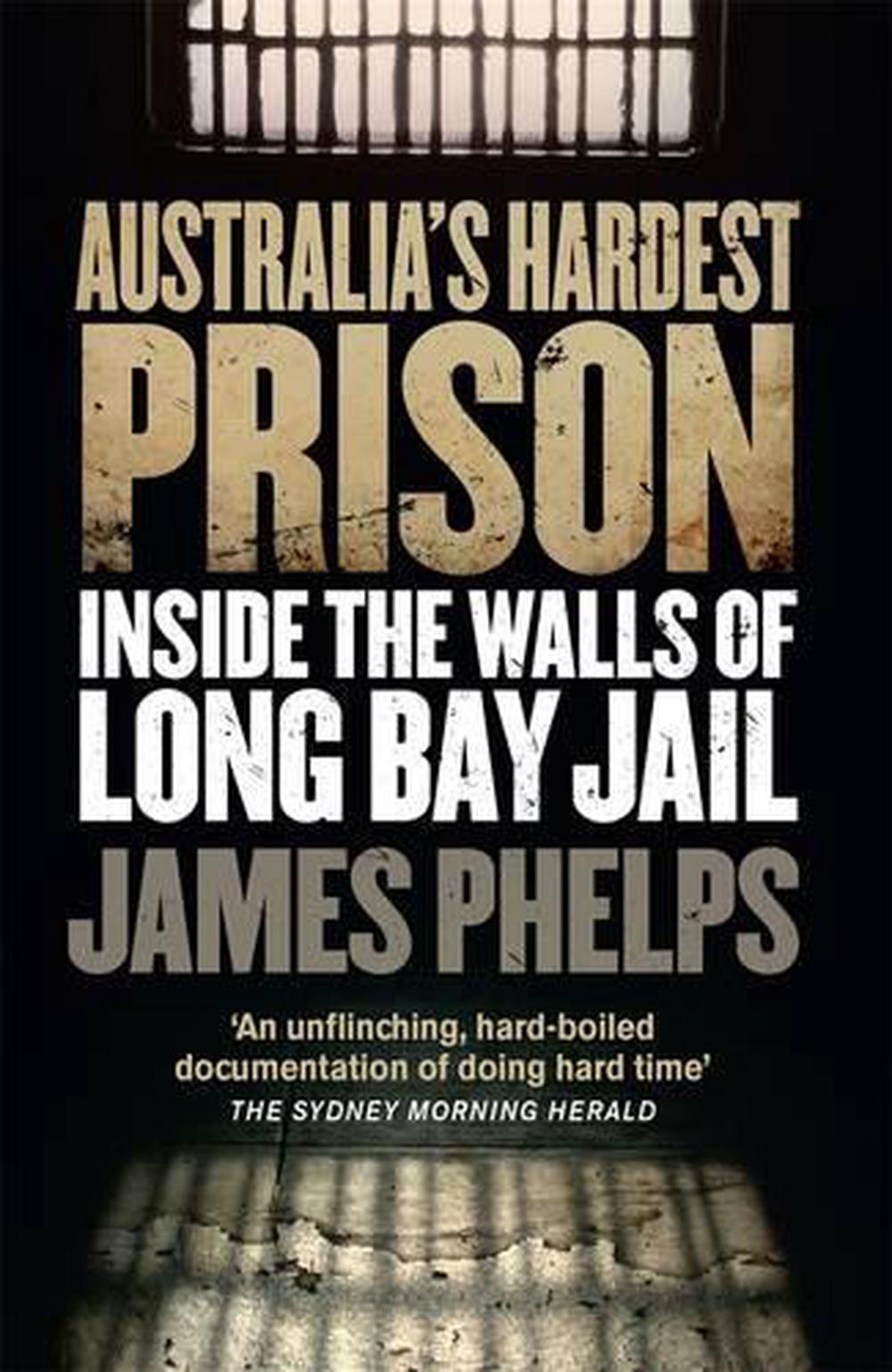 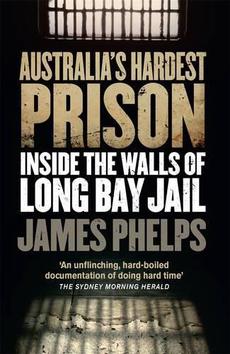 Welcome to Long Bay, Australia's hardest prison. For the first time, guards and inmates of the notorious South Sydney facility reveal what really goes on behind its towering concrete walls. Opened in 1909 Long Bay Jail, originally a women's reformatory, has a dark and extraordinary history. From ghosts to legendary prisoners, there has been an infamous collection of Long Bay 'guests', including the formidable Neddy Smith, convicted rapists the Skaf brothers and shamed entrepreneur Rene Rivkin. Former inmates Rodney Adler, Graham 'Abo' Henry, Tom Domican, John Elias and others tell all about the brutal reality of life behind bars. And 'Mr Big' Ian Hall Saxon finally comes clean about his prison escape, which baffled the nation. Delve into the personal accounts of the prison guards, Long Bay's unsung heroes, as they open up about their experiences dealing with some of the most dangerous men in the country.

James Phelps is an award-winning senior reporter for the Daily Telegraph and Sunday Telegraph in Sydney. He began as on overnight police rounds reporter before moving into sport, where he became one of Australia's best news-breaking rugby league reporters. James became News Corp Australia's Chief National Motorsports Writer and travelled the world, chasing F1 stories as well as becoming Australia's number one V8 Supercar reporter. James is also a senior feature writer for the Sunday Telegraph. Following the bestselling Dick Johnson- The Autobiography of a True-Blue Aussie Sporting Legend, James returned to his roots to delve into the criminal underworld with a series of crime books- Australia's Hardest Prison- Inside the Walls of Long Bay Jail; Australia's Most Murderous Prison; and Australia's Toughest Prisons- Inmates. James is a twice V8 Supercar media award winner and a former News Awards 'Young Journalist of the Year' and 'Sport Reporter of the Year'.