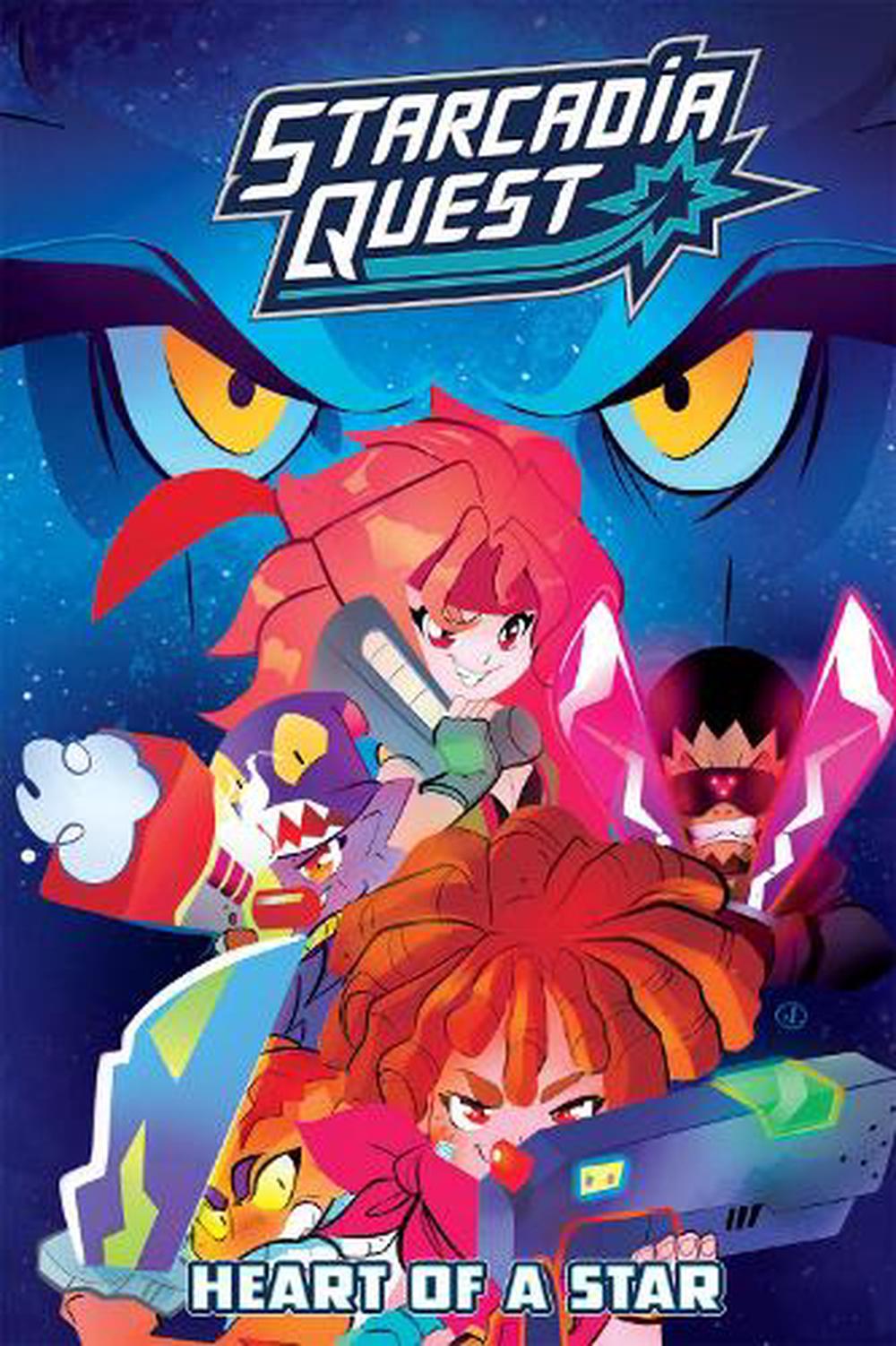 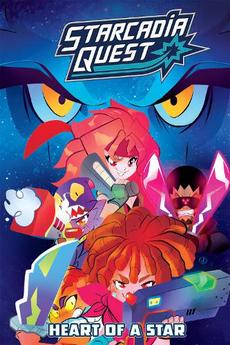 The Starcadia universe is expanding for the first time with all new stories. Out in the Frontier, the toughest jobs in the galaxy are handled by Freelance Adventuring Crews, and on his sixteenth birthday (kinda), the delivery boy known as Starkid sends out a call for the best recruits he can get... at his local Stardollars coffee shop. Expanding the world of Starcadia Quest , the latest stand-alone game in the Arcadia Quest family where players fight alien monsters and each other, find new gear, explore the far reaches of space, and do their best to not become alien chow.

James Roberts is a British comic book writer best known for his contributions to the Transformers franchise, having worked consistently with the robots in disguise since he co-wrote the 2010 limited series, Last Stand of the Wreckers , with Nick Roche. His first solo story, the two-part "Chaos Theory," appeared in Mike Costa's ongoing Transformers title and explored the origins of Optimus Prime and Megatron's relationship. He and Costa co-plotted the series' finale, "Chaos." Roberts is best known, however, for Transformers- More Than Meets the Eye (often abbreviated to MTMTE), the ongoing series that launched in January 2012 and ran for 57 issues, plus annuals and one-shots. James won Best Writer in the 2017 Comixology Readers' Choice Awards for Transformers- Lost Light , which itself won Best Series.