The Mountains of Romania 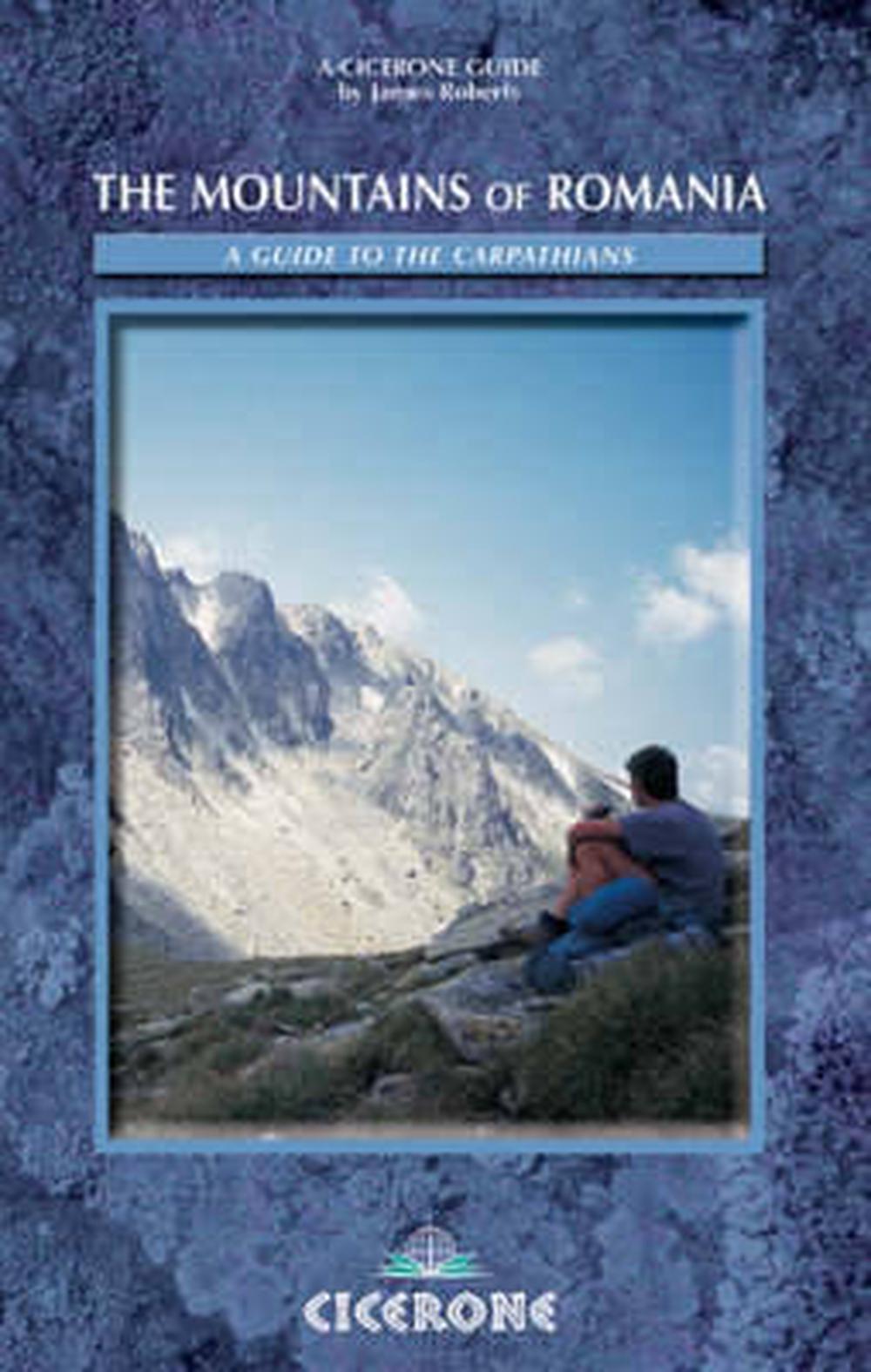 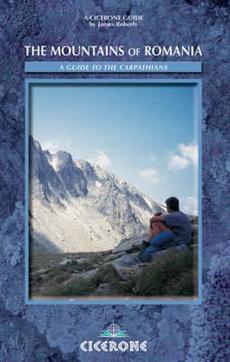 Guidebook to walking and trekking in Romania's Carpathian Mountains, including Transylvania, the Brasov mountains, the Retezat mountains and Eastern Carpathians. One of the wildest parts of Eastern Europe, the guidebook covers all the main ranges with routes from 3 miles to 7 day hikes. Practical information on Romania included.

For long isolated, Romania's Carpathians offer some of the finest walking in Europe. There are well waymarked paths, adequate maps and a good network of mountain huts. More than just beautiful landscapes, Europe's wildest mountains offer a chance to discover a European scene that has now disappeared further west. There is a remarkable wealth of wildlife, the region being one of the last European strongholds of the wolf and bear. This work is a complete guide to exploring the Carpathian mountains. It includes: both remote and more popular areas, such as Poiana Brasov; detailed descriptions of main bases and ranges; over 40 colour maps and colour photographs; information on language, local sights and attractions, travel issues, skiing, mountain biking and walking. The author, James Roberts, was an enthusiastic walker and explorer from an early age. As a leading authority on walking in Romania, he guided walking groups there for several years. Sadly, although quite young, he died while this book was in the final stages of preparation.

James Roberts finished work on his guide to Romania just before his untimely death in 2002. Since the revolution he had spent more than half of every year in Romania and had travelled throughout the country. An experienced solo backpacker here, as well as in the Himalaya, the Atlas and other areas, he worked as a leader of mountain-walking and wildlife groups. Married to Elena, a Romanian, James spoke the language and had an unrivalled knowledge of the country, having explored every massif solo on foot. With his detailed knowledge of the human and natural history of the country, he was an expert interpreter of the Romanian scene.

Chapter Two: The Bucegi Massif
Itinerary through the Bucegi massif

Chapter Three: East of the Prahova
The Piatra Mare massif
The Garbova and Baiului
The Ciucas massif

Chapter Four: The Mountains around Brasov
Across the Postavaru massif

Chapter Six: The Fagaras Chain
Itinerary along the Fagaras ridge
The Cozia massif

Chapter Seven: From the Olt to the Jiu
The Cindrel massif
The Latoritei ridge
The Parang massif
The Sureanu massif
The Capatan massif
The Lotru massif

Chapter Ten: The Mountains of Maramure[
The Gutai mountains
The Rodna mountains

For long isolated, Romania's Carpathians offer some ofthe finest walking in Europe. There are well waymarkedpaths, adequate maps and a good network of mountain huts.More than just beautiful landscapes, Europe's wildestmountains offer a chance to discover a European scenethat has now disappeared further west. There is aremarkable wealth of wildlife, the region being one ofthe last European strongholds of the wolf and bear. Thiswork is a complete guide to exploring the Carpathianmountains. It includes: both remote and more popularareas, such as Poiana Brasov; detailed descriptions ofmain bases and ranges; over 40 colour maps and colourphotographs; information on language, local sights andattractions, travel issues, skiing, mountain biking andwalking. The author, James Roberts, was an enthusiasticwalker and explorer from an early age. As a leadingauthority on walking in Romania, he guided walking groupsthere for several years. Sadly, although quite young, hedied while this book was in the final stages ofpreparation.