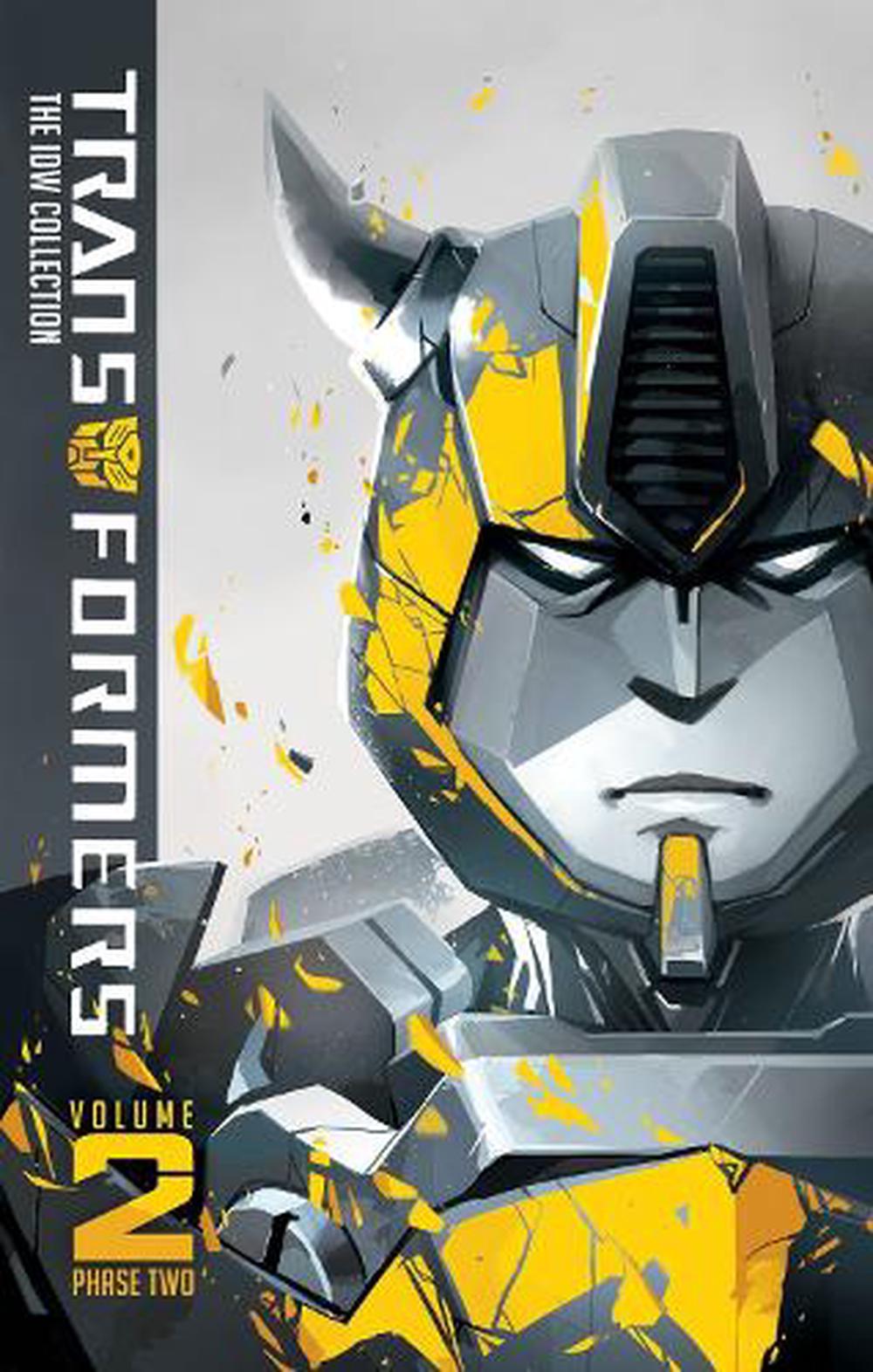 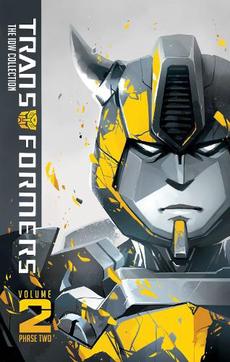 ISBN: 9781631403644
ANNOTATION:
Before Optimus was Prime, before Megatron became a conqueror, they stood against Autocracy. This book features the autocracy mini-series.
Product Unavailable

OTHER FORMATS:
ISBN: 9781631403644
ANNOTATION:
Before Optimus was Prime, before Megatron became a conqueror, they stood against Autocracy. This book features the autocracy mini-series.

Before Optimus was Prime, before Megatron became a conqueror, they stood against Autocracy. This book features the autocracy mini-series.

Before Optimus was Prime, before Megatron became a conqueror, they stood against Autocracy! Plus, spotlights featuring Trailcutter, Hoist, and Orion Pax. And the Dinobots are back! Volume 2 of The IDW Collection Phase Two collects the Autocracy mini-series, Spotlights- Trailcutter and Hoist, Robots In Disguise issues #7-9, More Than Meets the Eye issues #6-8, and Spotlight- Orion Pax.

Chris Metzen is a game designer, artist, voice actor and author known for his work creating the fictional universes and scripts for Blizzard Entertainment's three major award-winning media franchises: Warcraft, Diablo, and StarCraft. Flint Dille is a screenwriter, game designer, and novelist. He is best known for his animated work on Transformers, G.I. Joe, An American Tail: Fievel Goes West, and his game-writing, The Chronicles of Riddick: Escape from Butcher Bay, and Dead to Rights, as well as his non-fiction book written with John Zuur Platten.

Livio Ramondelli is currently drawing various projects for IDW Publishing. His credits include Transformers: Autocracy, Monstrosity, and Primacy (with Chris Metzen and Flint Dille), Robots in Disguise, as well as covers for Teenage Mutant Ninja Turtles, G.I. Joe, 30 Days of Night, and others. He has also provided Star Wars covers for Dark Horse Comics, Battlestar Galactica covers for Dynamite Entertainment, and Pacific Rim for Legendary. In addition, he provides art and designs for Google, Hasbro, and Upper Deck, among others. He previously worked for artist Jim Lee at WildStorm/DC Comics, doing design work for the "DC Universe Online" MMO title, among other games.