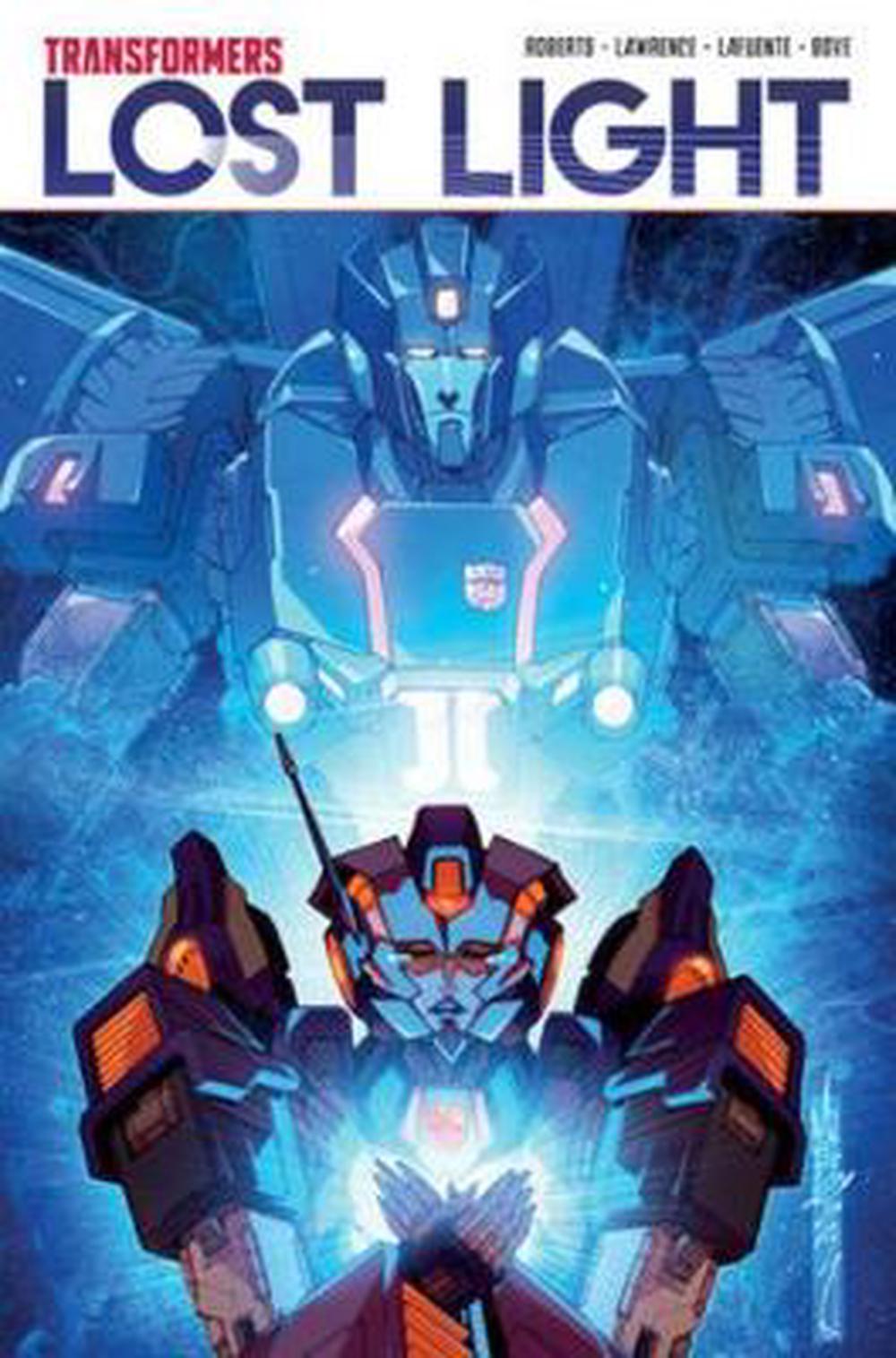 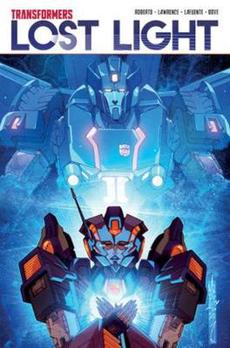 From an alien planet where mourning and grief are currency, to the deck of the starship Lost Light and its dark secrets under new command--Transformers- Lost Light explores a sci-fi universe full of danger, drama, and surprise! Collects issues #7-12.

Rodimus and his Autobot crew continue their adventure as they chase the starship Lost Light-and its mutinous new captain! A witty, smart, emotional take on fan-favorite Transformers characters in a sci-fi world unlike any other!

Follow fan-favorite Transformers characters on action packed, emotional sci-fi adventures unlike anything else out there! From an alien planet where mourning and grief are currency, to the deck of the starship Lost Light and its dark secrets under new command-Transformers: Lost Light explores a sci-fi universe full of danger, drama, and surprise! Collects issues

"This book is for everyone, new readers, old readers, even people that don't think they like Transformers. It is one of the most compelling and important books on newsstands every month and it is an easy recommendation." --Outright Geekery

"For writer James Roberts to have made a gripping, almost terrifying character-driven thriller about giant robots, that's a major accomplishment." -Comic Book Resources