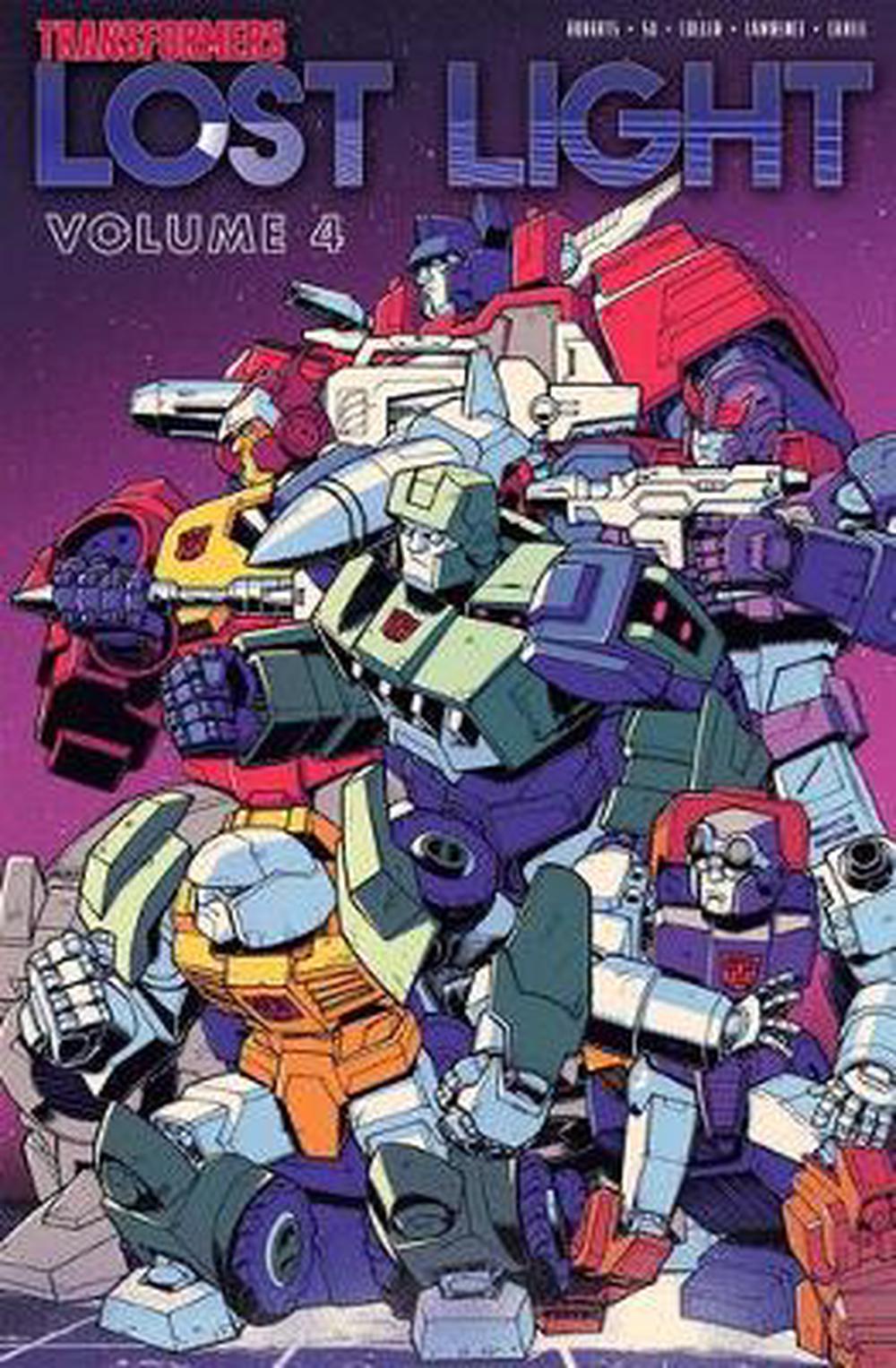 Years ago, the crew of the Lost Light fought a demonic Cybertronian mutant that fed on its victims' souls. Now, Rodimus and Co. are about to discover that the only thing worse than a sparkeater... is an army of sparkeaters! Plus, something is coming. It cannot be stalled. It cannot be avoided. It cannot be reasoned with. As the end of everything draws near, a simple instruction rings out across the universe- prepare, confront, repel. Collects issues #19-25.

The adventures of Rodimus and the crew of the Lost Light come to a close in this action-packed thriller!