The Last Time She Saw Him 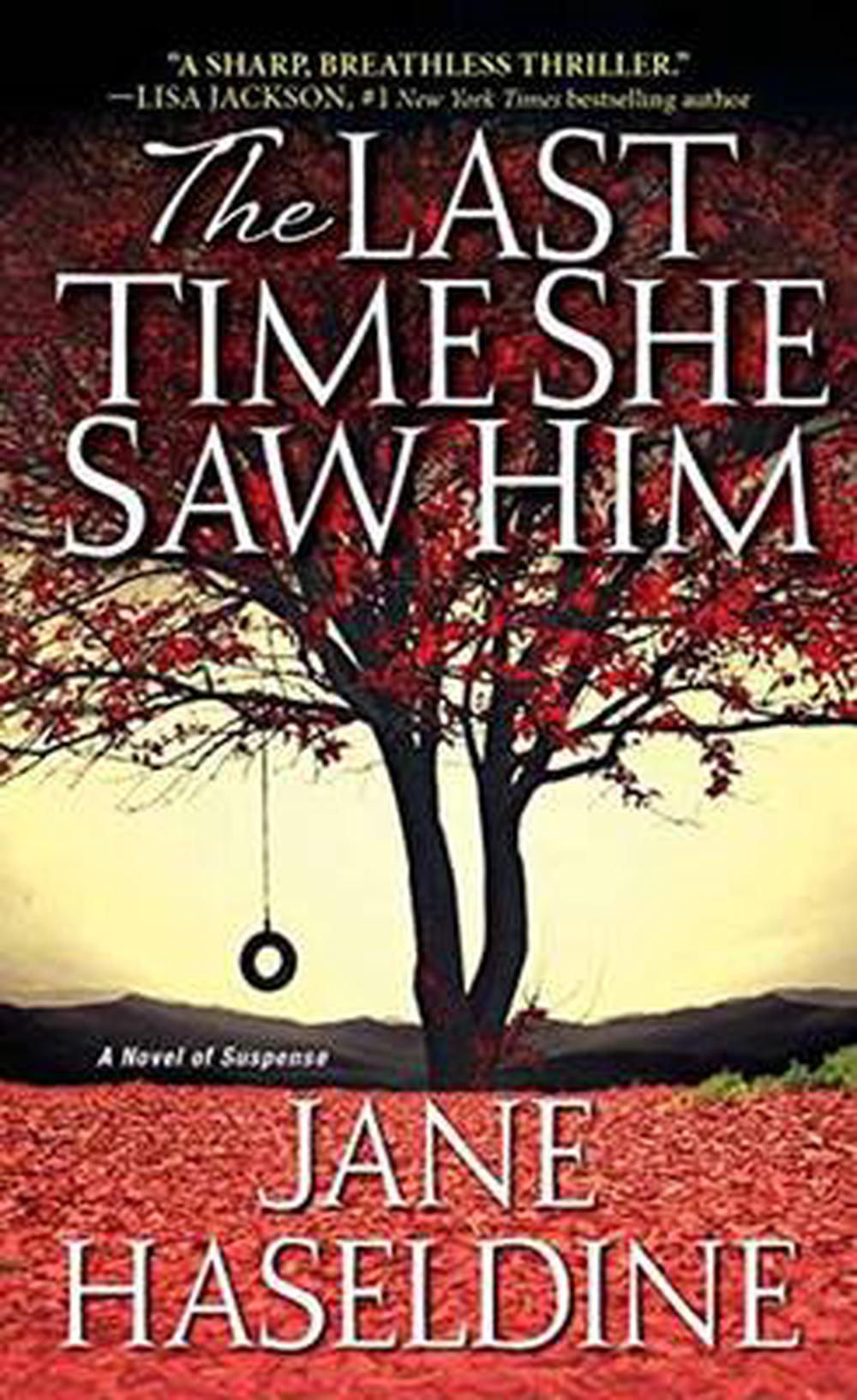 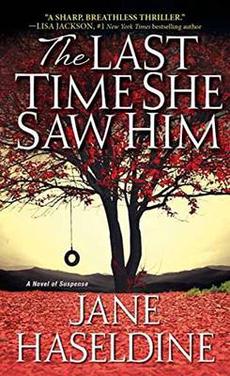 In Jane Haseldine's gripping and brilliantly crafted debut, a reporter searching for her kidnapped son must untangle the connection to her brother's long-ago disappearance. Julia Gooden remembers nothing about the worst night of her life. Thirty years ago, her nine-year-old brother Ben-the person who promised he would always protect her-was abducted from the room they shared. Try as she might to recall any clue or detail, there is a black hole where Julia's memories of that terrible event should be. Now a crime reporter at a Detroit newspaper, Julia tries to give others the closure she's never found. But guilt and grief over Ben's disappearance have left her fearful that whoever took her brother is going to come back. Nowhere seems safe-not the city, not the suburbs, not even the secluded lake town where she plans to raise her children. And then, on the anniversary of Ben's disappearance, Julia's worst fears are realized when her two-year-old son, Will, is snatched from his bed. Convinced that the crimes are related, Julia tries to piece together memories from her final day with Ben. Are the sudden reminders of her brother clues that will lead her to her son's abductor, or merely coincidence? Julia knows she has hours at best to find Will alive, but the deeper she digs, the more personal and terrifying the battle becomes, and an undying promise may be her only hope of saving herself and her son. Praise for The Last Time She Saw Him oA sharp, breathless thriller.aFrom the opening scene to the last, The Last Time She Saw Him, kept me flipping the pages. I loved it! Jane Haseldine is one to watch!o -Lisa Jackson, #1 New York Times bestselling author oSo visually written and chilling, with such real, believable characters and twists that shocked. A gripping story that I read in one night-I could not put it down . . .o -Debbie Howells, author of The Bones of You oHaseldine's first novel is a solid read that fans of Debbie Howells, Julia Dahl, and Laura Lippman will appreciate.o -Library Journal oTerrific! Suspenseful, poignant, and completely surprising. Jane Haseldine's riveting story of love, danger, paranoia, and family is powerfully and emotionally authentic-and deserves a standing ovation.o -Hank Phillippi Ryan, Agatha, Anthony, and Mary Higgins Clark award-winning author

Jane Haseldineais a journalist, former crime reporter, columnist, and newspaper editor, who also worked in politics as the deputy director of communications for a governor.aJane resides in Southern California.