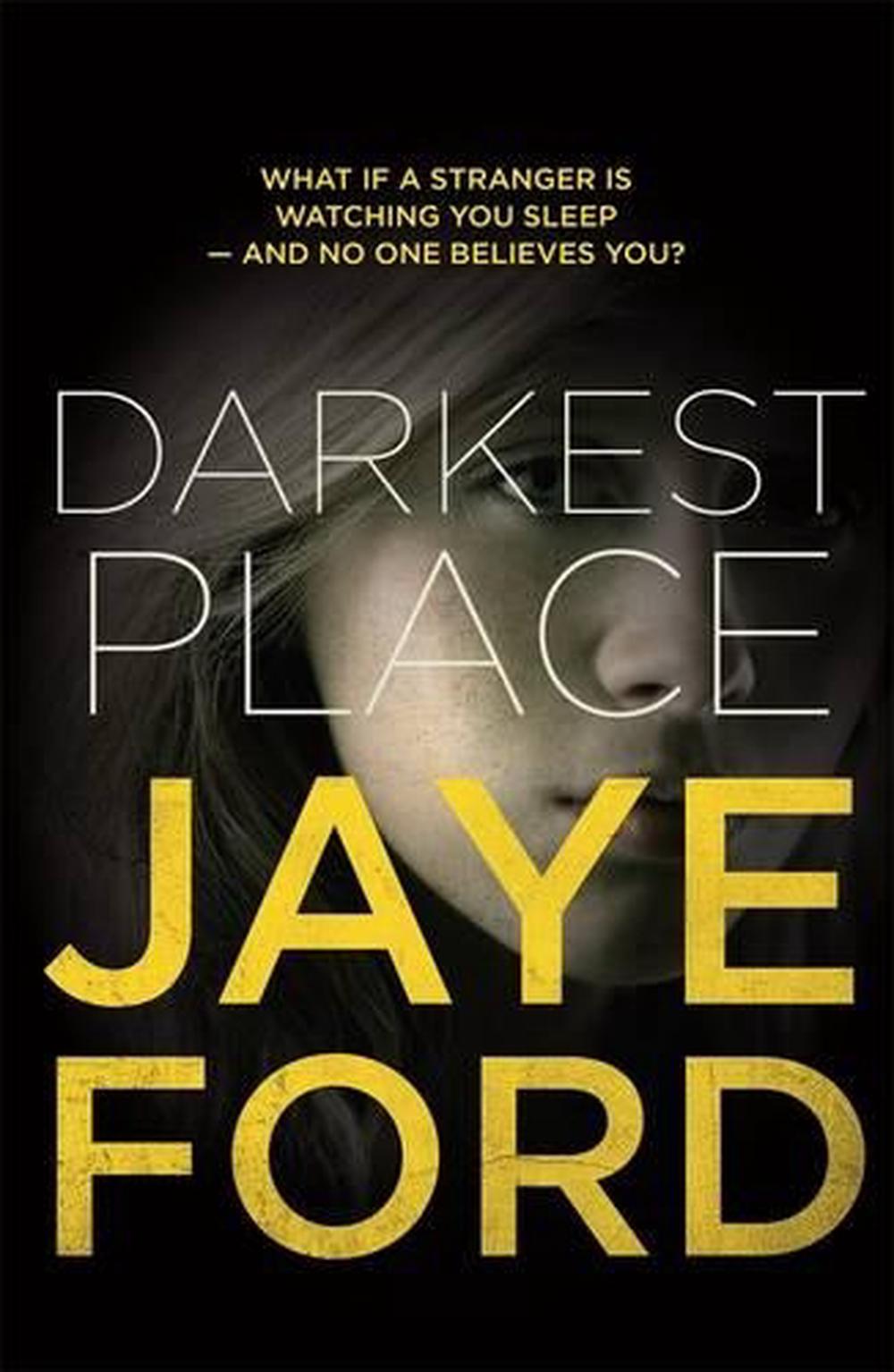 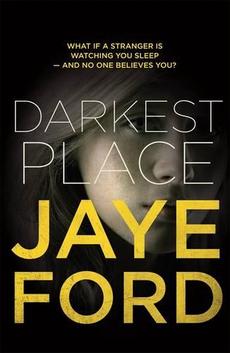 An adrenaline-pumping suspense novel from the author of Beyond Fear. What do you do when your nightmares are real - and no one believes you? Carly Townsend is starting over after a decade of tragedy and pain. In a new town and a new apartment she's determined to leave the memories and failures of her past behind. However that dream is shattered in the dead of night when she is woken by the shadow of a man next to her bed, silently watching her. And it happens week after week. Yet there is no way an intruder could have entered the apartment. It's on the fourth floor, the doors are locked and there is no evidence that anyone has been inside. With the police doubting her story, and her psychologist suggesting it's all just a dream, Carly is on her own. And being alone isn't so appealing when you're scared to go to sleep ...

Jaye Ford is the author of five chilling suspense novels, Beyond Fear, Scared Yet?, Blood Secret, Already Dead and Darkest Place (coming early 2016). Beyond Fear won Best Debut and Reader's Choice at the 2012 Sisters in Crime Davitt Awards. Under the name Janette Paul, she is also the author of the bestselling romantic comedy, Just Breathe (available in ebook only). Jaye is a former news and sport journalist, with the unusual claim to fame of being the first female presenter of a live national sport show in Australia, hosting Sport Report on SBS in 1988-89. She also worked in public relations before turning to crime fiction. She lives at Lake Macquarie in the NSW Hunter Valley.

An adrenaline-pumping suspense novel from the author of Beyond Fear . What do you do when your nightmares are real - and no one believes you?