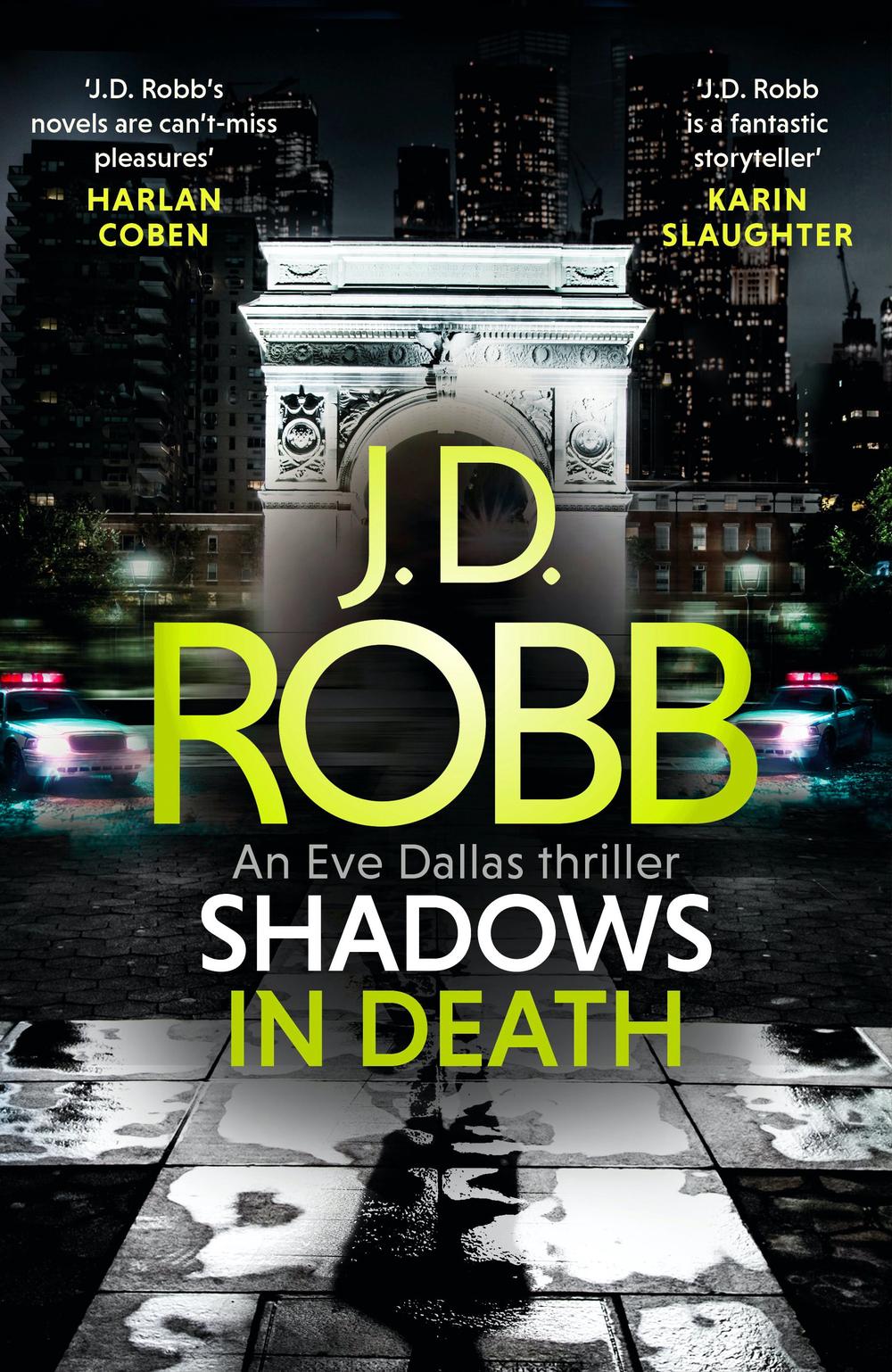 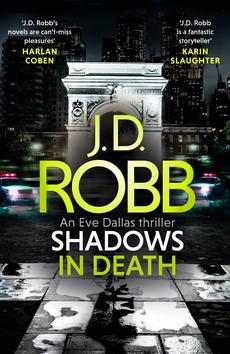 The brand new book in the bestselling In Death series

As it often did since he'd married a cop, murder interrupted more pleasant activities. The again, Roarke supposed, the woman lying in a pool of her own blood a few steps inside the arch in Washington Square Park had a heftier complaint.

When a night out at the theatre is interrupted by the murder of a young woman in Washington Square Park, it seems like an ordinary case for Detective Eve Dallas and her team. But when Roarke spots a shadow from his past in the crowd, Eve realises that this case is far from business as usual.

Eve has two complex cases on her hands - the shocking murder of this wealthy young mother and tracking down the shadow before he can strike again, this time much closer to home. Eve is well used to being the hunter, but how will she cope when the tables are turned? As Eve and the team follow leads to Roarke's hometown in Ireland, the race is on to stop the shadow making his next move . . .

Nora Roberts published her first novel using the pseudonym J.D. Robb in 1995, introducing Eve Dallas, a New York City police lieutenant with a dark past, and billionaire Irish rogue, Roarke. Since then, the In Death series has sold over sixty-six million copies, with each new novel reaching number one on bestseller charts the world over.

Become a fan on [f] at Nora Roberts and J.D. Robb

If you're a crime fiction fan and haven't discovered them yet, welcome to the very best day of your life - Heat Magazine