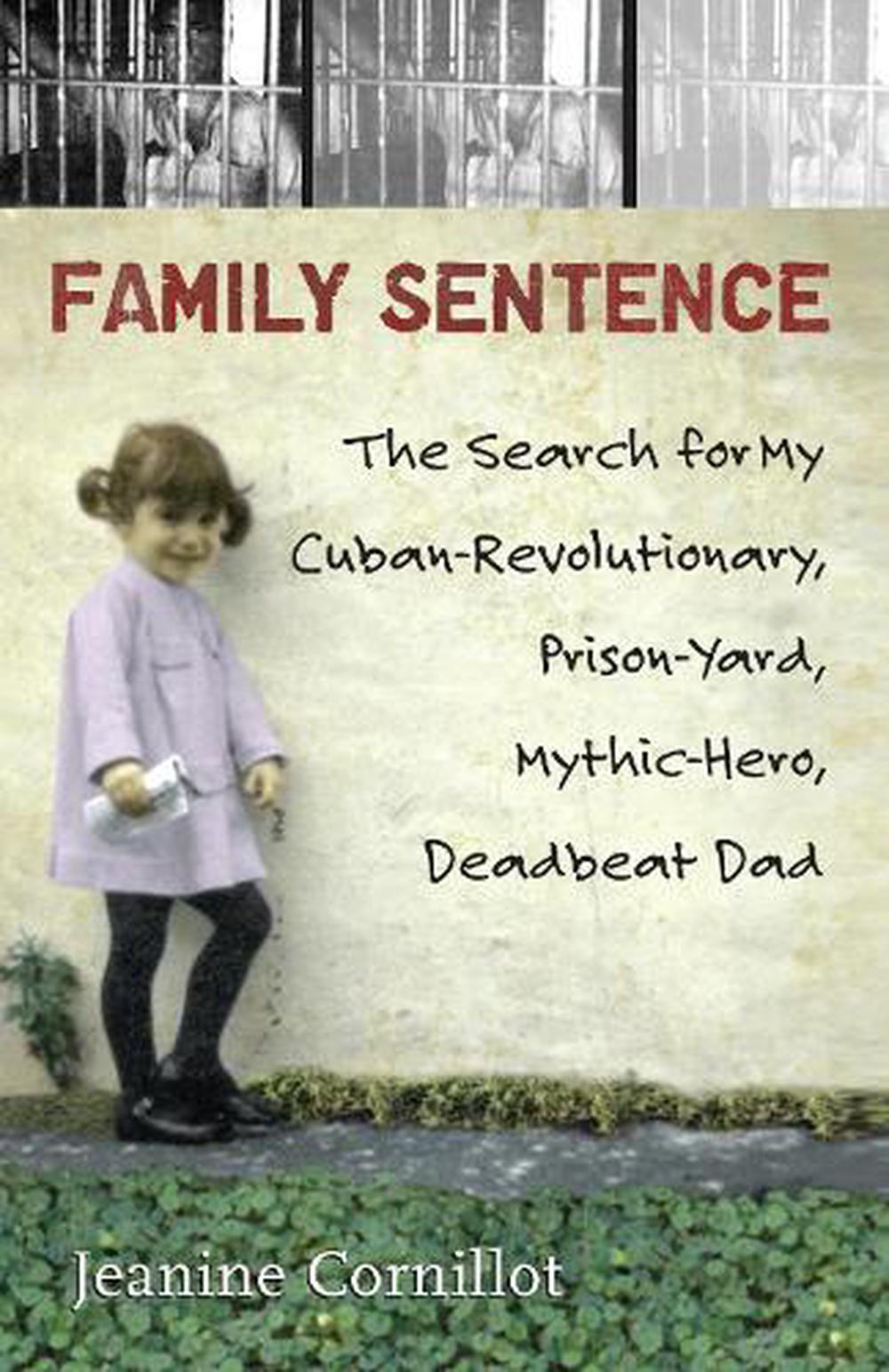 Jeanine Cornillot was just two years old when her father, a former Cuban revolutionary turned anti-Castro militant, was sentenced to thirty years in a Florida prison for political bombings. His absence left a single mother to raise four children who kept his incarceration a secret and conjured a mythic father-hero out of his occasional letters. Jeanine's Irish American mother struggled to support the family in suburban Philadelphia. Summers, she put Jeanine on a plane to Little Havana, where she lived with her Spanish-speaking grandparents and bilingual cousin—a sometimes unreliable translator. It was there in Florida that she met her father face to face, in the prison yards. As Cornillot travels between these two worlds, a wryly funny and unsentimental narrator emerges. Whether meeting her father for the first time at age six and hoping she looks Cuban enough, imagining herself a girl-revolutionary leading protest marches, dreamily planning her father's homecoming after his prison break, or writing to demand an end to his forty-four-day hunger strike after he's recaptured, young Jeanine maintains a hopeful pragmatism that belies her age. Eventually, a child's mythology is replaced with an adult's reality in a final reckoning with her father, remarkable for the unsparing honesty on both sides.

An Emmy Award-winning producer, Jeanine Cornillot began her career as a documentary editor, and has written and produced shows for CBS, NBC, and ABC. Cornillot has also coproduced a feature public radio documentary based on Family Sentence, which aired on BBC radio. She lives in Los Angeles.

"!Finalemente! As incisive as she is lyrical, funny as she is profound, Cornillot dislodges the bolero-and-palm-tree nostalgia associated with Cuban American identity, and asserts claim to a new and very real history." --H. G. Carillo, author of Loosing My Espanish "Adds to the ever-growing jigsaw puzzle that is the Cuban American experience . . . with verve and charm." --Oscar Hijuelos, author of The Mambo Kings Play Songs of Love

"A charming, often sorrowful study of learning to let go of a myth and love a person." --Kirkus Reviews