NOFX: The Hepatitis Bathtub and Other Stories 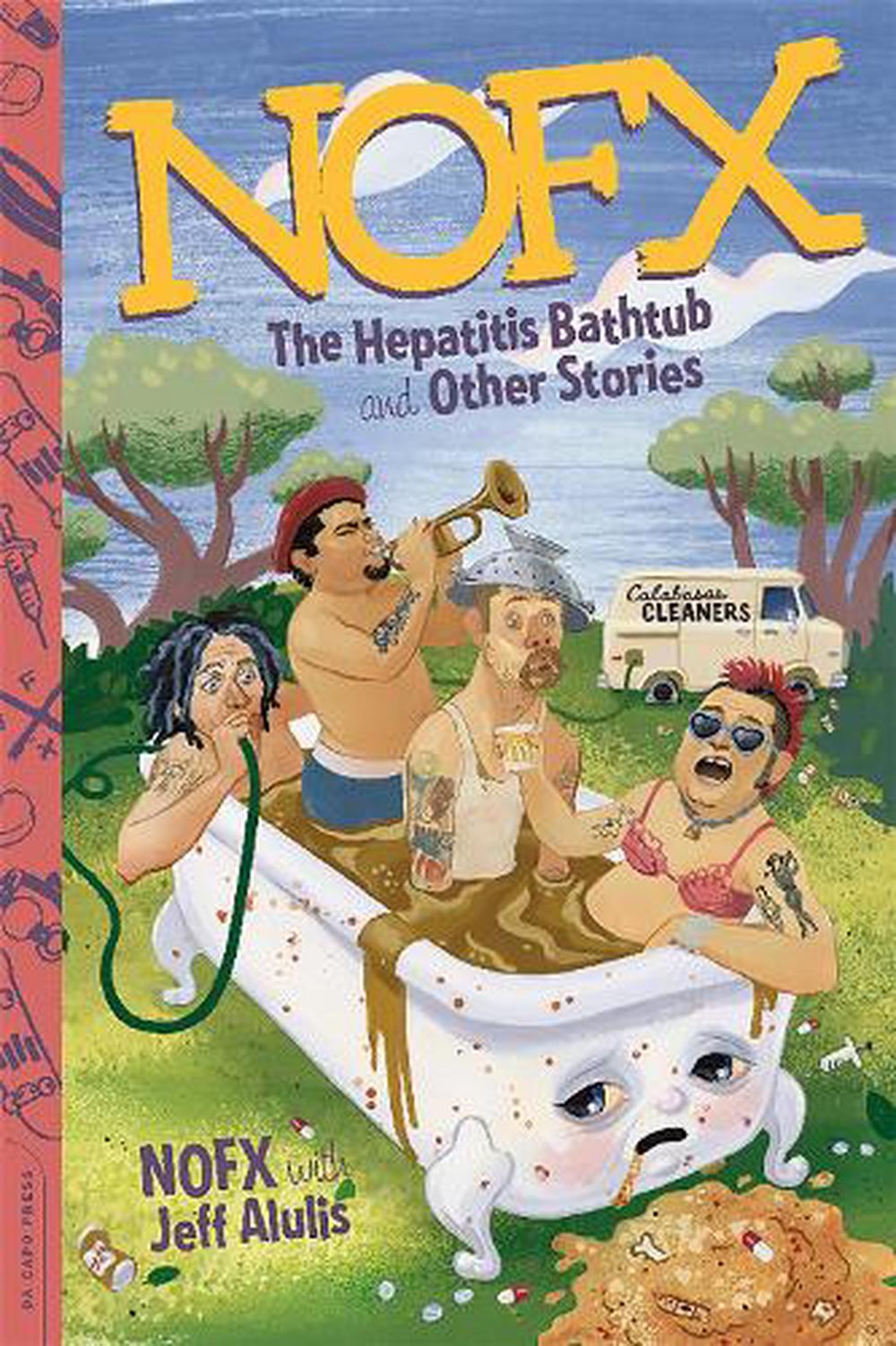 The story of how NOT to be a successful punk band, as told by one of punk's most successful bands

NOFX: The Hepatitis Bathtub and Other Stories is the first tell-all autobiography from one of the world's most influential and controversial punk bands. Fans and non-fans alike will be shocked by the stories of murder, suicide, addiction, counterfeiting, riots, bondage, terminal illness, the Yakuza, and drinking pee. Told from the perspective of each of the band's members, this book looks back at more than thirty years of comedy, tragedy, and completely inexplicable success.

NOFX formed in 1983 and has since released over a dozen albums, sold more than eight million records, toured 42 countries on six continents, founded one of the most successful indie labels in the world, and starred in their own reality TV show. They are based in California.Jeff Alulis is a writer, filmmaker, and musician living and working in Los Angeles.

By Jaydyn
By kain