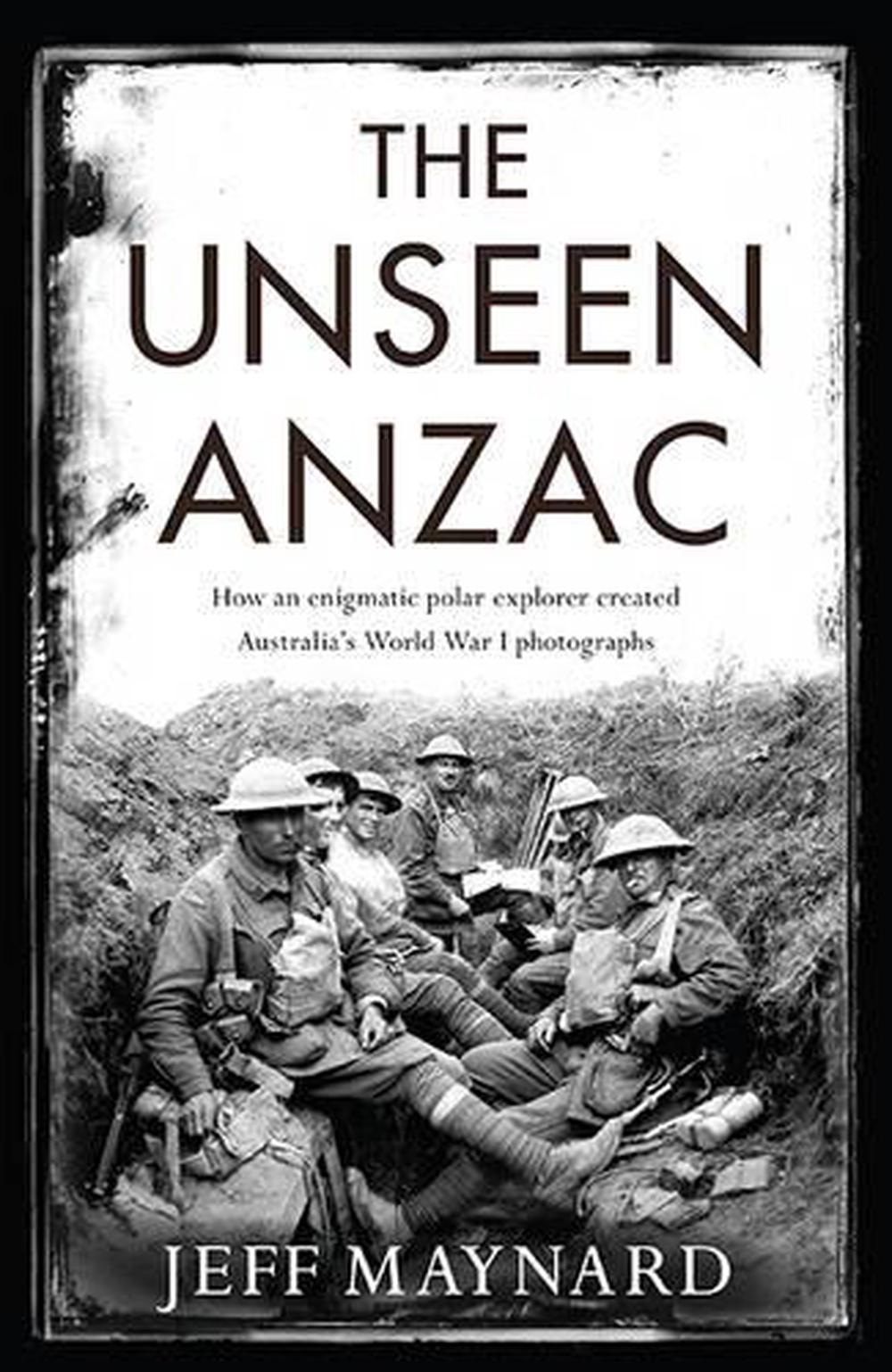 OTHER FORMATS:
PUBLISHED: 21st October 2015
ISBN: 9781925106787
ANNOTATION:
The previously untold story of an extraordinary man and a great war photographer.

The previously untold story of an extraordinary man and a great war photographer.

The previously untold story of an extraordinary man and a great war photographer. Cameras were banned at the Western Front when the Anzacs arrived in 1916, prompting correspondent Charles Bean to argue continually for Australia to have a dedicated photographer. He was eventually assigned an enigmatic polar explorer - George Hubert Wilkins. Within weeks of arriving at the front, Wilkins' exploits were legendary. He did what no photographer had previously dared to do. He went 'over the top' with the troops and ran forward to photograph the actual fighting. He led soldiers into battle, captured German prisoners, was wounded repeatedly, and was twice awarded the Military Cross - all while he refused to carry a gun and armed himself only with a bulky glass-plate camera. Wilkins ultimately produced the most detailed and accurate collection of World War I photographs in the world, which is now held at the Australian War Memorial. After the war, Wilkins returned to exploring and, during the next 40 years, his life became shrouded in secrecy. His work at the Western Front was forgotten, and others claimed credit for his photographs. Throughout his life, Wilkins wrote detailed diaries and letters, but when he died in 1958 these documents were locked away. Jeff Maynard follows a trail of myth and misinformation to locate Wilkins' lost records and to reveal the remarkable, true story of Australia's greatest war photographer.

Jeff Maynard is an author and documentary maker. His books include Niagara's Gold, Divers in Time, and Wings of Ice. He is a former editor of Australian Motorcycle News, and retains a keen interest in classic motorcycles. He is a member of the Explorers Club and is on the board of the Historical Diving Society. Jeff continues to research Sir Hubert Wilkins and locate his records and artefacts in Australia, Europe, and the USA. Jeff lives in Melbourne with his wife, Zoe, and their family.

'[A] thrilling, wonderfully researched book. Every Australian should read it. Almost every page leaves you astonished.';- Tony Wright, The Saturday Age;;'[This] understated, well-honed biography reveals the maverick, eternally restless Wilkins as a man who refused to define his life through war alone.';- The Saturday Paper;;'George Hubert Wilkins is not a name which everybody knows [but] it should be. As a collection of ripping yarns The Unseen Anzac would be hard to beat, and it's extraordinary that Wilkins has dropped out of the public consciousness.';- Nick Goldie, Cooma-Monaro Express;;'Hubert Wilkins was one of the most extraordinary individuals Australia has produced ... Maynard is a great explorer too, tracking down long-forgotten letters and diaries ... A great ride.';- Sunday Territorian

'Hubert Wilkins was one of the most extraordinary individuals Australia has produced ... Maynard is a great explorer too, tracking down long-forgotten letters and diaries ... A great ride.'

A little disappointed......obviously a great man and Australian and a role model for all men, but, there could have been more information and photos. I could not help asking myself if perhaps he had a death wish as he seemed to treat his life with contempt at times. Some people look death in the face so often thet disregard it....others die falling out of bed. He had a charmed existence and was definitely to be admired and honoured.
By Clifford