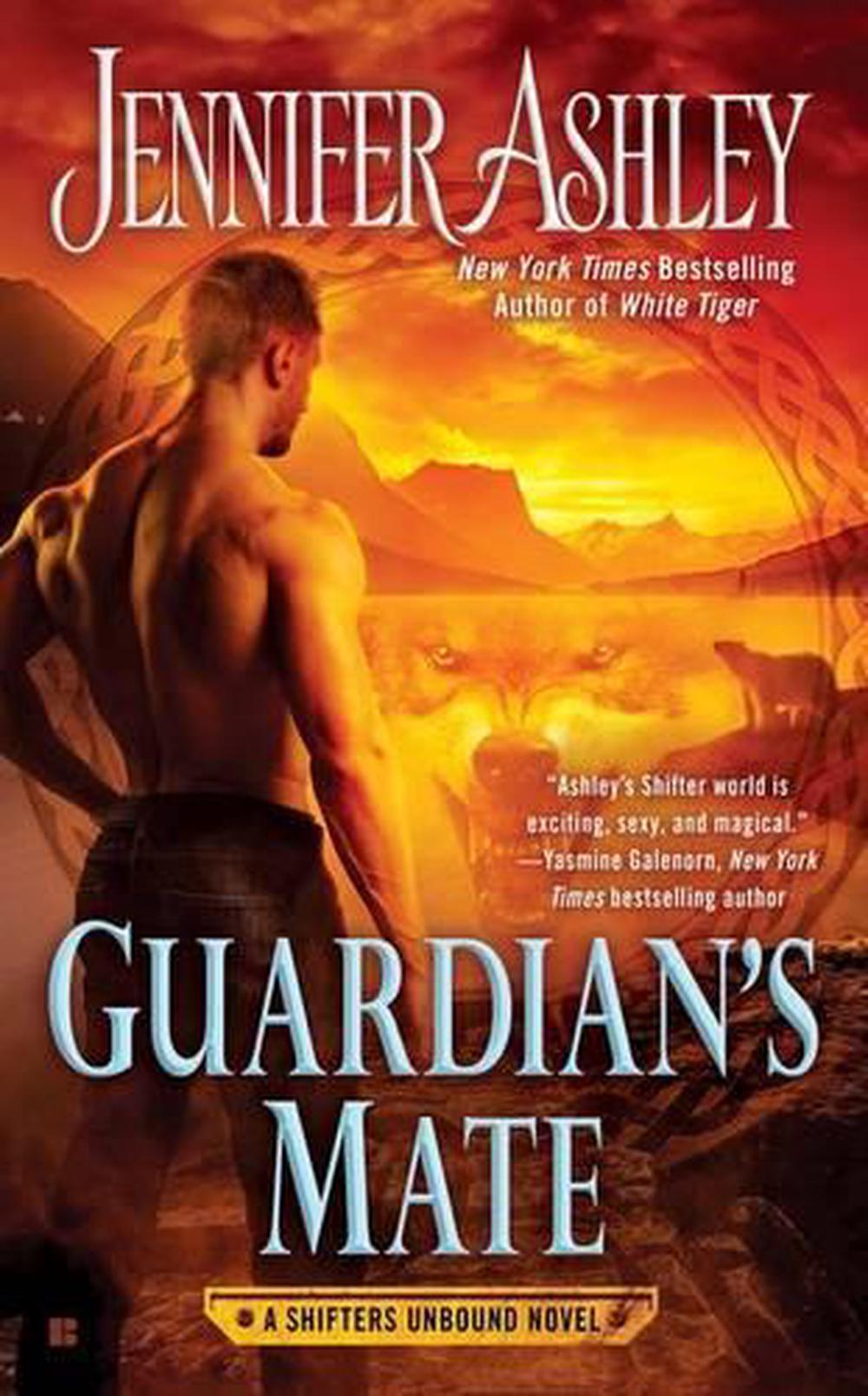 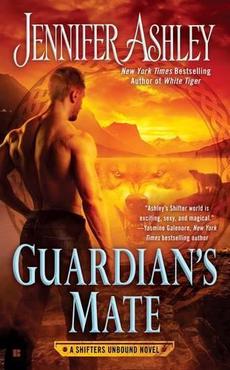 Chosen as the Guardian of her Montana Shiftertown, wolf Shifter Rae Lyall is facing opposition-for no woman has ever been selected for this powerful position. Still adjusting to the new authority thrust upon her, Rae travels to train with Zander Moncrieff, a Shifter healer, tasked with teaching her about her new role and its responsibilities.

A polar bear Shifter, Zander wears no Collar and follows no rules but his own. Rae finds him arrogant and demanding, yet compelling and intriguing. Zander has no wish to mate but the sassy Guardian is drawing him out of his shell, stirring feelings long suppressed. And when a new threat looms over Rae's home, she and Zander must race to the rescue, forced closer to danger . . . and to each other.

Jennifer Ashley's romances have been nominated for many awards, and her Regency mystery series won the "Romantic Times" Award for Best Historical Mystery of 2005. She's lived and traveled all over the world, and now lives in the Southwest with her husband and cat.

"As triumphant as it is tension packed, and as exciting as it is touchingly emotional...New readers shouldn't have any difficulty getting drawn into this smart novel--and overall winning series in general."--RT Book Reviews (4 1/2 Stars) Praise for the Shifters Unbound Novels

Praise for the Shifters Unbound Novels