PUBLISHED: 5th March 2010
ISBN: 9781869793074
ANNOTATION:
Inheritance is a novel of contrasts: the tropical beauty and exuberance of Samoa in the 1960s; and the dark violence that arises from the conflict between truthfulness and love. 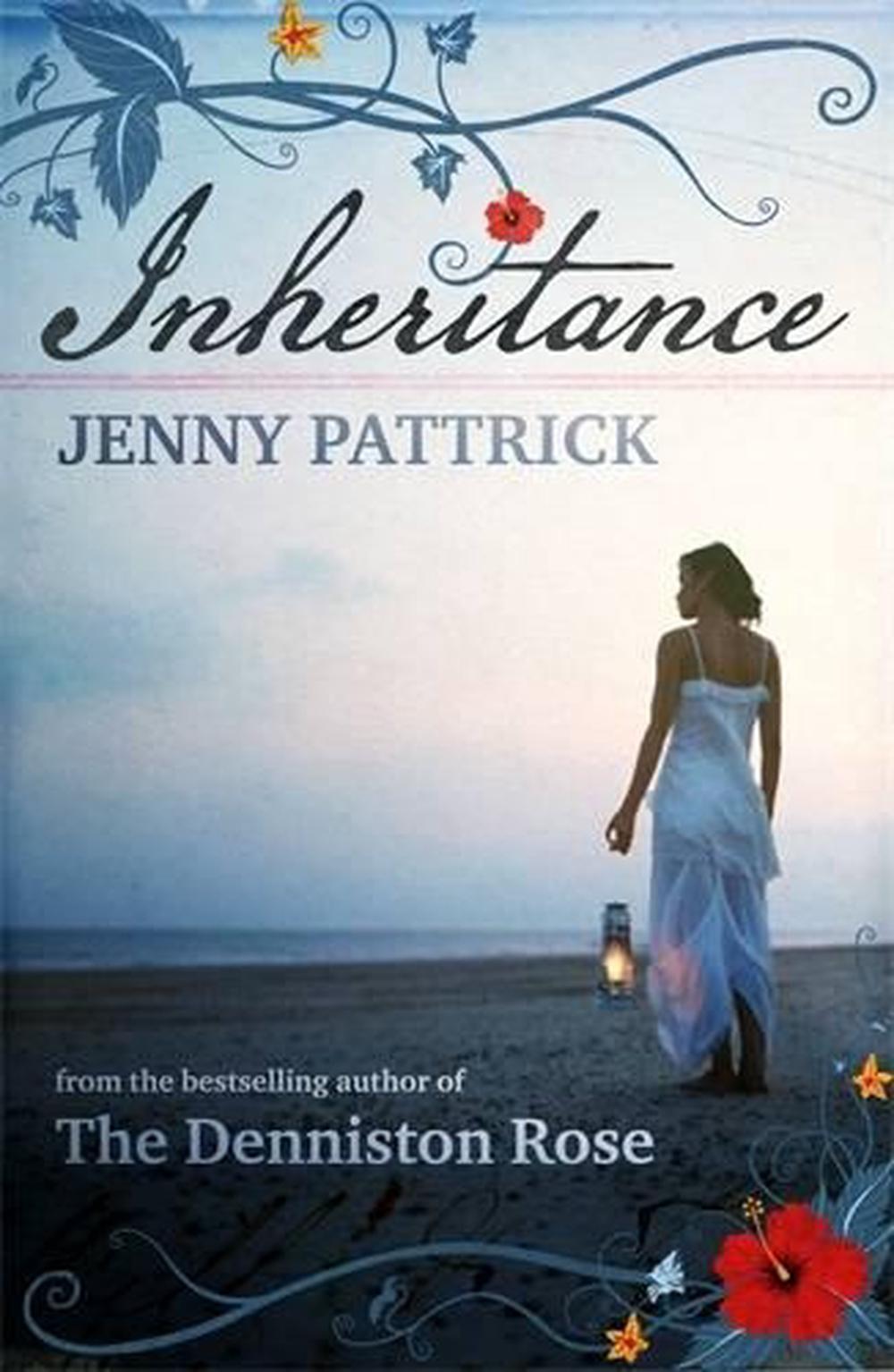 OTHER FORMATS:
PUBLISHED: 5th March 2010
ISBN: 9781869793074
ANNOTATION:
Inheritance is a novel of contrasts: the tropical beauty and exuberance of Samoa in the 1960s; and the dark violence that arises from the conflict between truthfulness and love.

Inheritance is a novel of contrasts: the tropical beauty and exuberance of Samoa in the 1960s; and the dark violence that arises from the conflict between truthfulness and love.

A novel that explores love and lies amidst the tropical beauty and exuberance of Samoa. Elena catches a glimpse of her friend Jeanie Roper in a New Zealand art gallery. It is twenty-three years since Jeanie suddenly disappeared. They had been close when Jeanie lived in Samoa with her bullying husband and gentle father. But why is Jeanie hiding her identity? Elena is intrigued to discover Jeanie has a daughter who is unaware of her Samoan ancestry. There are family secrets here - possibly dangerous ones - that Elena is determined to uncover. Inheritance is a novel of contrasts: the tropical beauty and exuberance of Samoa in the 1960s; and the dark violence that arises from the conflict between truthfulness and love.

Jenny Pattrick is an acclaimed historical novelist, whose The Denniston Rose, and its sequel Heart of Coal, are among New Zealand's biggest-selling novels. They have also been republished in a combined illustrated edition. Novels by this former teacher and jeweller include the number one bestsellers Landings, set on the Whanganui River, and Inheritance, set in Samoa. Other titles include Catching the Current (2005), In Touch with Grace (2006), and Skylark (2012). In 2009 she received the New Zealand Post Mansfield Fellowship. She has been active in the arts community, and has also written stories for children. Identified by Nicky Pellegrino as 'one of this country's most talented storytellers', it has been said that she 'writes with the assuredness of a veteran', creating 'an authentic stage for a cast of characters who interact in ways that always ring true' (The Christchurch Press). Reviewing Landings, Graham Beattie concluded: 'It is not surprising that she is one of NZ's most popular contemporary novelists and this fine piece of historical fiction will further enhance that well-deserved reputation.'