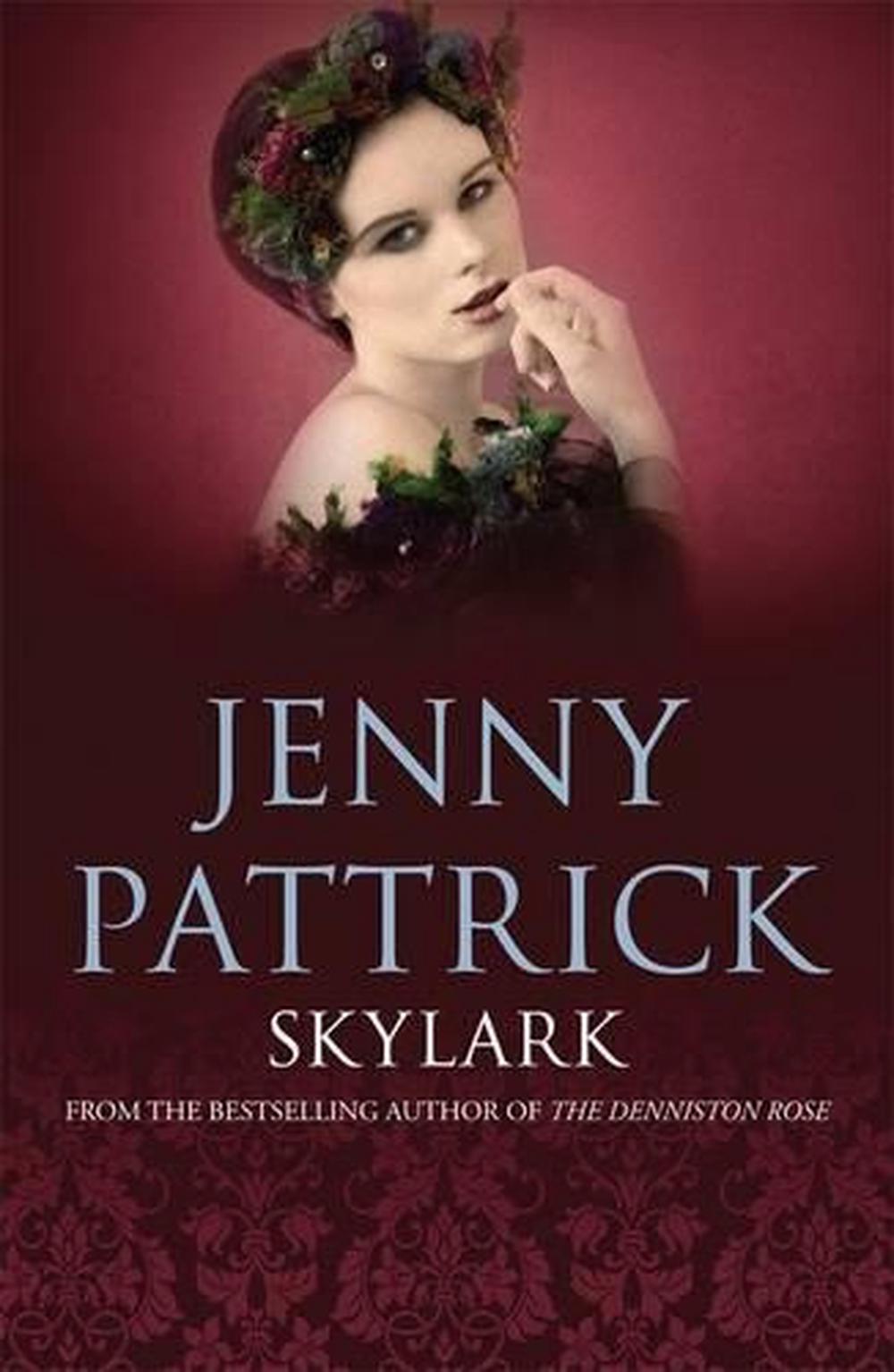 A lively, unconventional love story set amid real figures from nineteenth-century theatre, from the author of the best-selling The Denniston Rose. The little French girl, Lily Alouette, was singing and dancing almost as soon as she could walk, and performing became as much a part of her as breathing. When she is left an orphan in an unfamiliar country after her parents have emigrated to the goldfields, it is performing in a circus that offers survival. Later she takes to the stage in both Australia and New Zealand, which is where she attracts the attention of two men. One is the faithful Jack Lacey; the other is the renowned pirate Bully Hayes. While Jack has to compete with both Bully and the theatre to win Lily's attention, Lily finds she must share Jack, too. This lively, unconventional love story is set amid real figures from nineteenth-century theatre, giving a vivid and entertaining picture of the life of actors and circus performers, of gold miners, of horse breeders, of colonial settlers. Filtered through a unique and intriguing narrative, it is page-turning, heart-warming and full of surprises.

Jenny Pattrick is an acclaimed historical novelist, whose The Denniston Rose, and its sequel Heart of Coal, are among New Zealand's biggest-selling novels. They have also been republished in a combined illustrated edition. Novels by this former teacher and jeweller include the number one bestsellers Landings, set on the Whanganui River, and Inheritance, set in Samoa. Other titles include Catching the Current (2005), In Touch with Grace (2006), and Skylark (2012). In 2009 she received the New Zealand Post Mansfield Fellowship. She has been active in the arts community, and has also written stories for children. Identified by Nicky Pellegrino as 'one of this country's most talented storytellers', it has been said that she 'writes with the assuredness of a veteran', creating 'an authentic stage for a cast of characters who interact in ways that always ring true' (The Christchurch Press). Reviewing Landings, Graham Beattie concluded: 'It is not surprising that she is one of NZ's most popular contemporary novelists and this fine piece of historical fiction will further enhance that well-deserved reputation.'

"A lively, unconventional love story set amid real figures from 19th-century theatre, from the author of the best-selling The Denniston Rose. "