ISBN: 9780718198008
ANNOTATION:
Brings together the author's collected magazine columns. In this title, the author reveals it to be a puzzling, frustrating place where all too often the lunatics seem to be running the asylum. 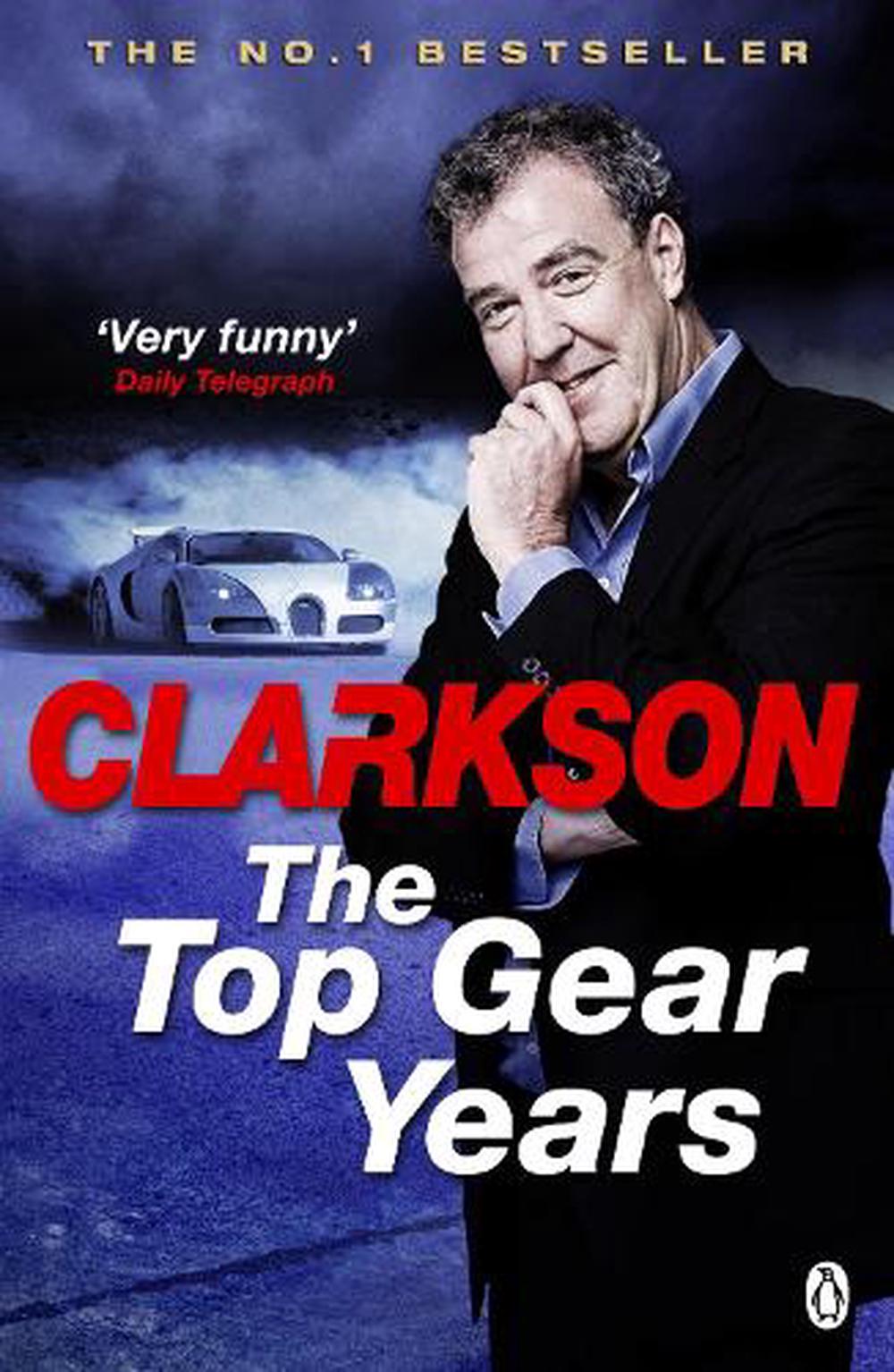 OTHER FORMATS:
ISBN: 9780718198008
ANNOTATION:
Brings together the author's collected magazine columns. In this title, the author reveals it to be a puzzling, frustrating place where all too often the lunatics seem to be running the asylum.

Brings together the author's collected magazine columns. In this title, the author reveals it to be a puzzling, frustrating place where all too often the lunatics seem to be running the asylum.

Top Gear was once just a TV show about something called 'motoring'. Then, ten years ago, at a former RAF aerodrome, Jeremy Clarkson and friends built a brave new world- they called it Top Gear HQ. And Top Gear HQ turned out to be to Jeremy what the jungle was to Tarzan- the perfect place to work and play.

But they didn't stop there. With their little corner of the commuter-belt sorted out, Jeremy and the boys decided to have a crack at the rest of the world. Soon Top Gear Live was charging around the globe with the subtlety of a mid-seventies rock tour and far-flung outposts were established from North America to China. Five hundred million viewers later, there was an empire upon which the sun never set.

And all along Jeremy was writing about it. Here, collected for the first time, are the fruits of his labours- the cars, the high jinks, the pleasure and the pain. Brilliantly written and laugh out loud funny, The Top Gear Years is Clarkson at his pithy, provocative, hilarious best.

'Very funny . . . I cracked up laughing on the tube.' Evening Standard

'Very funny. Clarkson's well-honed political incorrectness is a joy. A man who is not so far off becoming a national treasure.' Daily Telegraph

Jeremy Clarkson began his writing career on the Rotherham Advertiser. Since then he has written for the Sun, the Sunday Times, the Rochdale Observer, the Wolverhampton Express & Star, all of the Associated Kent Newspapers and Lincolnshire Life. Today he is the tallest person working in British television.

Very funny ... I cracked up laughing on the tube Evening Standard