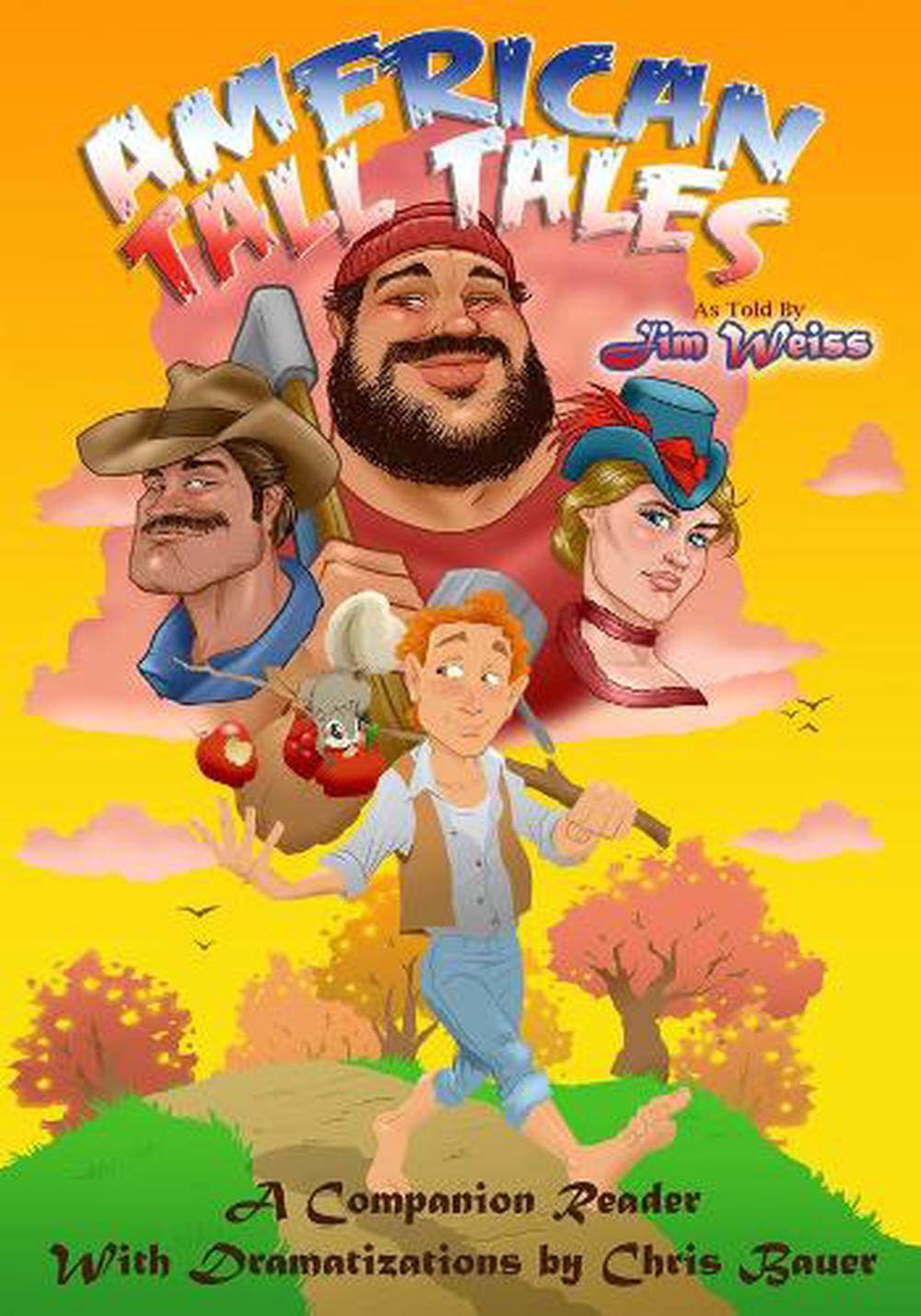 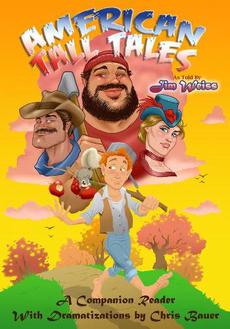 Ride across Texas on a mountain lion with Pecos Bill...Work up a giant appetite with the mighty lumberjack Paul Bunyan...spread happiness with Johnny Appleseed...and confront the Fastest Draw in the West!

This beautifully illustrated Companion Reader is an exact transcript of Jim Weiss's award-winning storytelling performance of Jules Verne's Twenty Thousand Leagues Under the Sea, available on MP3 and audio CD from Well-Trained Mind Press.For decades, Jim Weiss has entertained his many listeners with gripping plots, vivid characters, and beautiful words. But his performances are much more than mere entertainment. Jim's stories build language skills by filling young minds with wonderful vocabulary, complex sentence structures, and rich images. Now, our Companion Readers bring these language-learning benefits to a new level.Language, both written and oral, is most easily and thoroughly learned when heard, read, and spoken.Listen to the Jim Weiss performance on CD or MP3.Read along with the performance. The first half of this book as word-for-word transcript of Jim Weiss's performance. Students can improve their reading fluency, vocabulary, and their understanding of punctuation, sentence structure, and grammar by following along as Jim performs these words. Even students who are not at the level represented in this book can be moved forward in reading competency by reading along as Jim speaks the words.Say the words. The final element in language learning is to speak great words and sentences out loud. The has been turned into a short, accessible dramatic version that can be performed by two or more actors. The plays can be memorized or read from the scripts; either way, students will begin to gain confidence in their own language use and in their ability to speak in front of others.

In 1989, Jim Weiss set out on a mission: to record the greatest stories he knew from world literature and history, and inspire families -- especially young listeners -- with a passionate love of the original classics. In the three decades since then, Jim's narration voice and seemingly numberless character voices have formed foundational entertainment and education for millions of listeners around the world.

Winning hundreds of awards, Jim's recordings range on the literary side from fairy tales through stories from Shakespeare, Dickens and Conan Doyle, while his history recordings bring to vivid life major historical events and personalities from the ancient world through the twentieth century.

The inspiration for all this began early, with parents and grandparents who told stories and read aloud to him, skills which Jim joyously acquired, and which led him to a degree in Communications and Speech from the University of Wisconsin, Madison. Later, his wife, Randy, earned her own national awards as a teacher and counselor, and their shared passion for learning led to forming their company in 1989, long before the explosion of spoken word recordings made this a "sensible" decision. The recordings began winning listeners and national awards from the first. A few years ago, the Weiss's licensed their recordings and business operations to Well-Trained Mind Press, which has successfully introduced Jim's work into still more markets, while Jim continues to write, record, teach and perform. Chris Bauer is a writer and actor based in Chicago. He received his BA in Drama from the University of Virginia in 2014, and since then has been acting and writing in Virginia, New York, and Chicago, doing film and theater for both children and adults. He is currently studying acting and writing at the Second City. Jeff West is an established illustrator and his variety and bulk of work is expansive, ranging from traditional art to art for TV and movies. He recently earned himself an Emmy nomination and has worked on blockbuster shows and films. He resides in Arizona.

Ride across Texas on a mountain lion with Pecos Bill...Work up a giant appetite with the mighty lumberjack Paul Bunyan...spread happiness with Johnny Appleseed...and confront the Fastest Draw in the West!This beautifully illustrated Companion Reader is an exact transcript of Jim Weiss's award-winning storytelling performance of Jules Verne's Twenty Thousand Leagues Under the Sea, available on MP3 and audio CD from Well-Trained Mind Press.