The Girl In The Bay 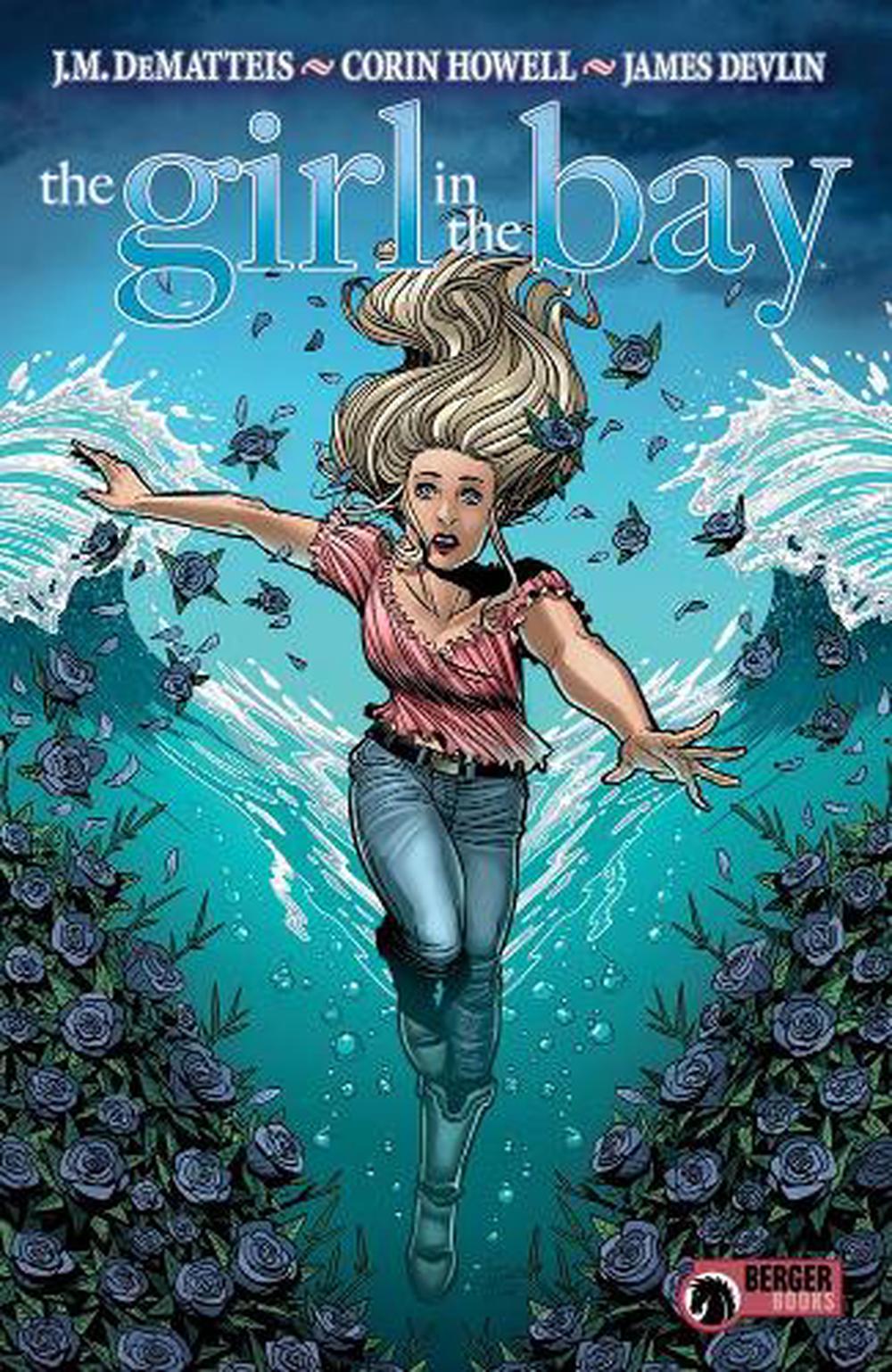 Kathy discovers an eerie doppelganger has been living out her life. Soon Kathy will confront not only this strange double but the madman who "murdered" her five decades earlier. Will Kathy find the key to her missing years or become a ghost of herself destined to live out her life on the edge of the world she desperately wants to be part of?

This comics series collected for the first time is sure to leave readers guessing until the very end. Join the mystery and find out who is The Girl In The Bay?

"With haunting artistry and a narrative which keeps the reader guessing, this book is worth becoming emotionally invested if not to learn what is truly behind Kathy's new path in life but to also learn what happened to her troubled past." - The Fandom Post

"The mystery is genuinely enthralling, the character is relatable, and the pacing is spot on. Mystery fans will find a lot to chew on in this debut that shouldn't be missed." -- Sequential Planet

Born and raised in Brooklyn, New York, J. M. DeMatteis was a professional musician and rock music journalist before entering the comic book field. DeMatteis has written almost all of the major DC and Marvel icons--including memorable runs on Spider-Man (his classic "Kraven's Last Hunt" was voted number one in a 2012 Comic Book Resources poll of Spider-Man stories and number twelve in a 2017 CBR poll of the greatest comic book stories of all time. The Hollywood Reporter called KLH "perhaps the greatest Spider-Man standalone story") and Justice League (winning DeMatteis and his collaborators, Keith Giffen and Kevin Maguire, comics' highest honor, the Eisner Award); but his greatest acclaim has come for sophisticated original graphic novels like Seekers Into The Mystery, Blood- A Tale, The Last One, and Mercy. The autobiographical Brooklyn Dreams was picked by the ALA as one of the Ten Best Graphic Novels and Booklist, in a starred review, called it "as graphically distinguished and creatively novelistic a graphic novel as has ever been...a classic of the form." The groundbreaking Moonshadow was chosen (along with Brooklyn Dreams, Blood and other DeMatteis works) for inclusion in Gene Kanenberg, Jr's 2008 book 500 Essential Graphic Novels--where it was hailed as one of the finest fantasy graphic novels ever created.