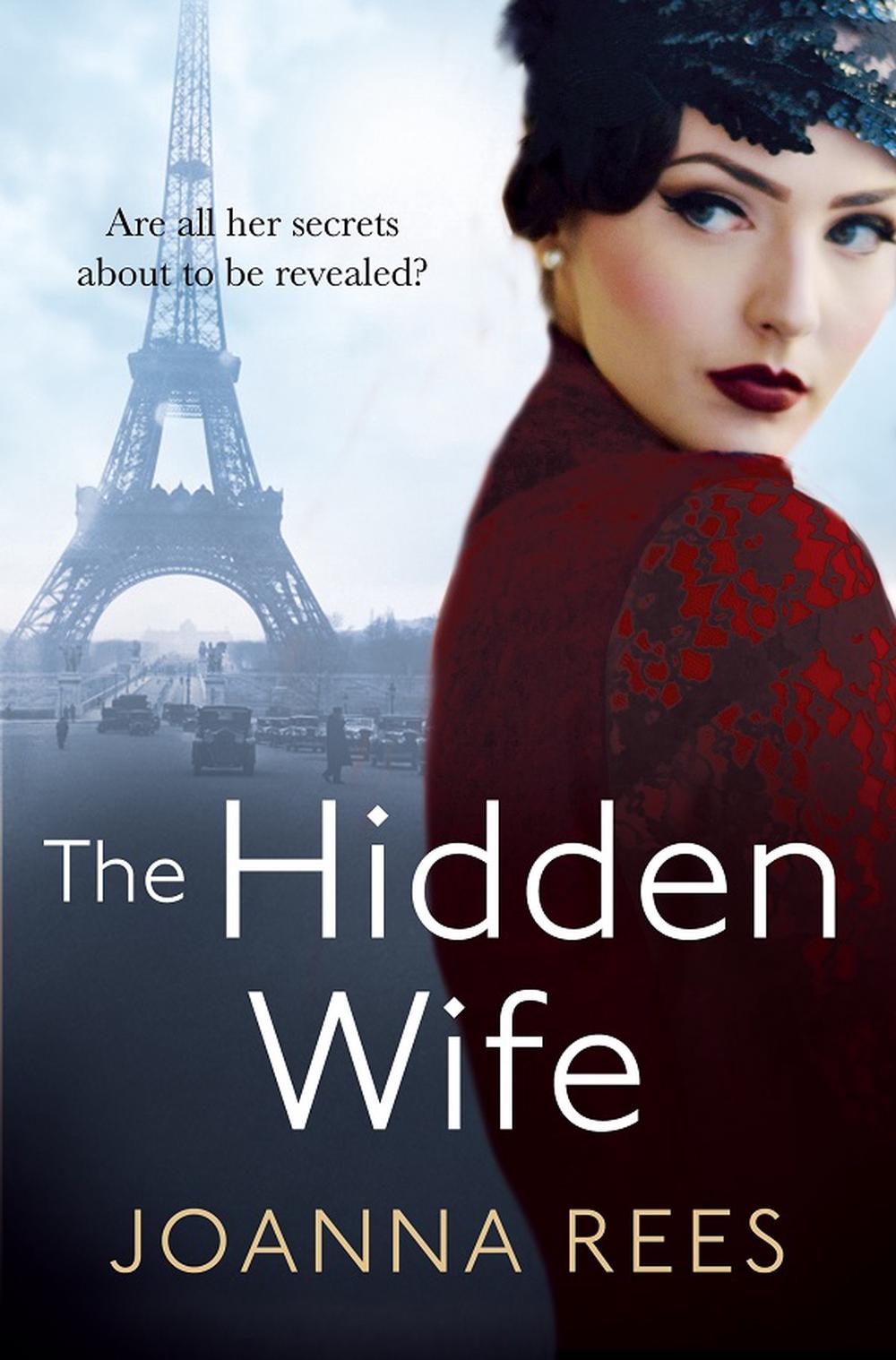 The Hidden Wife by Joanna Rees is the second novel in A Stitch in Time - a sweeping historical trilogy.Paris, 1928Having fled London and been on the run around Europe, Vita Casey has established a new life for herself, keeping a low profile as a dresser at a cabaret hall where Nancy is part of the risqu

Joanna Rees, aka Josie Lloyd and Jo Rees is the best-selling author of 15 novels, including rom-coms, blockbusters and big-hearted adventures such as The Tides of Change and A Twist of Fate. Based in Brighton, Joanna is married to the author Emlyn Rees, with whom she has three daughters. They have co-written several novels, including the Sunday Times number one bestseller Come Together which was translated into over twenty languages and made into a film. They have written several bestselling parodies of their favourite children's books, including We're Going on a Bar Hunt and The Very Hungover Caterpillar and The Teenager Who Came To Tea. As Josie Lloyd, Joanna has also written the novel The Cancer Ladies' Running Club. When she's not writing, Joanna likes running on the seafront with her dog.

The Hidden Wife by Joanna Rees is the second novel in A Stitch in Time - a sweeping historical trilogy.