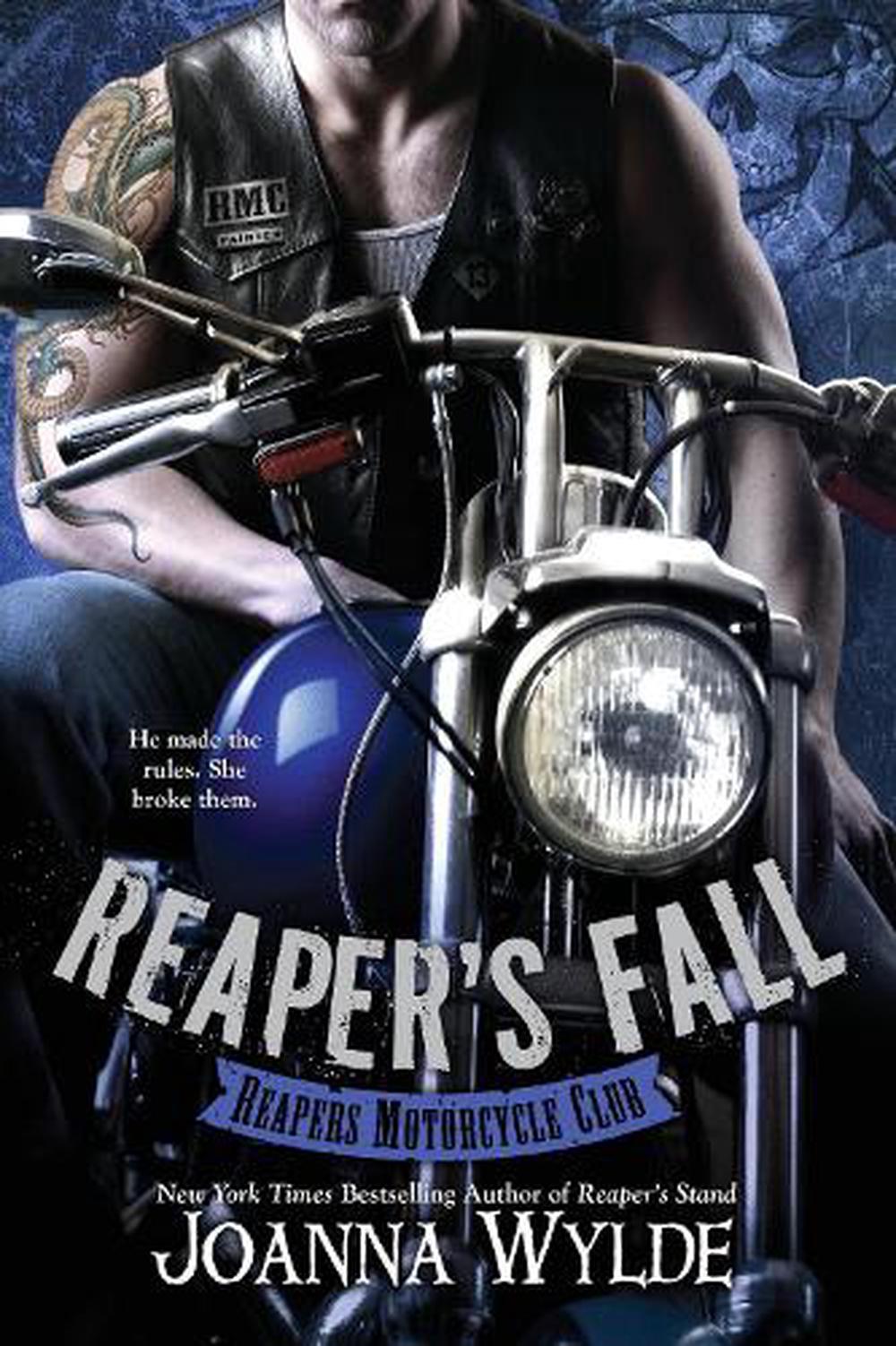 Painter Brooks was nothing before he joined the Reapers motorcycle club. All they asked in return for his presence was loyalty, soon tested when he's sent to prison for a crime committed on their behalf. Melanie Tucker has learned to fight for her future. She's escaped from hell and started a new life, yet every night she dreams of a biker whose touch she can't forget. It all started out so innocently, just a series of letters to a lonely man in prison. Now Painter Brooks is coming home and Melanie's about to learn that there's no room for innocence in the Reapers MC.

Joanna Wylde is a freelance writer who has been working professionally for more than eight years as a journalist and fund-raiser. In April 2002, she branched out into fiction with The Price of Pleasure, a futuristic romance published by Ellora's Cave. She is 29 years old, married, and lives in north Idaho.

Praise for The Reaper's Motorcycle Club

"This was just the fix I was looking for..."--The Book Vixen

Praise for The Reaper's Motorcycle Club

The New York Times bestselling author of Reaper's Stand is back in her "uber-alpha rough world of MCs" as one woman's future is rocked by the man whose hardcore past could destroy her...

The latest in a romance series about a motorcycle gang and the women who love them. Gritty, raw and steamy - perfect for readers who like their romance with a bit of edge. Motorcycle gang culture became of public interest with Sons of Anarchy (Netflix, 2008). Joanna Wylde is the New York Times bestselling author of Devil's Game and Reaper's Stand. She has also written a new Silver Valley spinoff series which includes Silver Bastard (2015), also available.