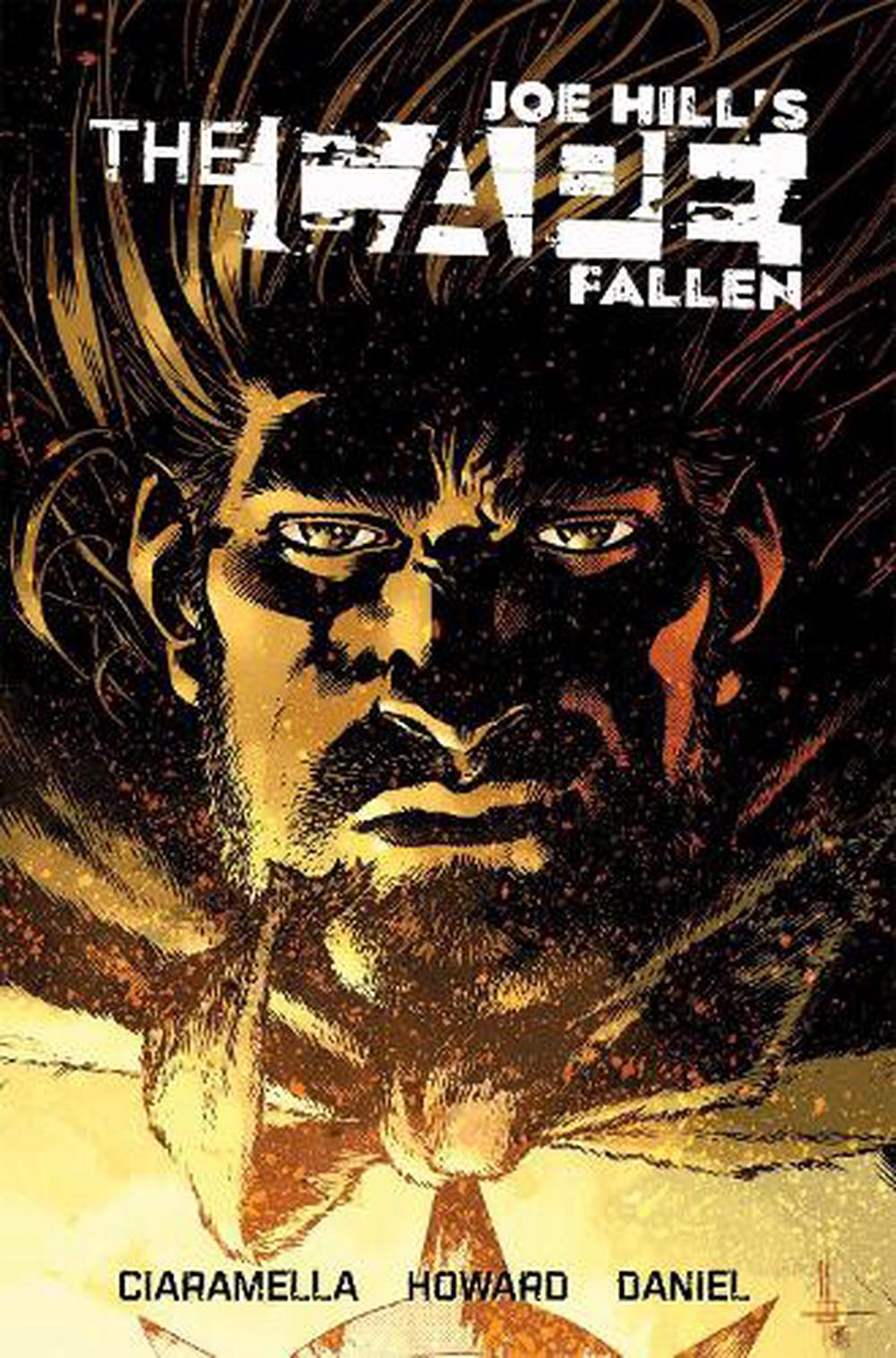 Writer Jason Ciaramella uncovers new folds in Hill's cautionary anti-superhero tale with a story that takes place between the scenes of the original series. Eric's already killed his ex-girlfriend and (spoiler alert) soon he'll go after his mom and brother. But first he'll go missing for three torturous days. What other atrocities will Eric commit? What violent secrets does the Cape still hide? There's no telling, but the answers to those questions will further underline The Cape's central theme--that no amount of power will make a bad person good.

Jason Ciaramella is an Eisner Award-nominated writer whose credits include Joe Hill's The Cape, Godzilla- Kingdom of Monsters, Magic the Gathering, and Teenage Mutant Ninja Turtles, all from IDW. He's also the writer of C is for Cthulhu- The Lovecraft Alphabet Board Book and other titles.