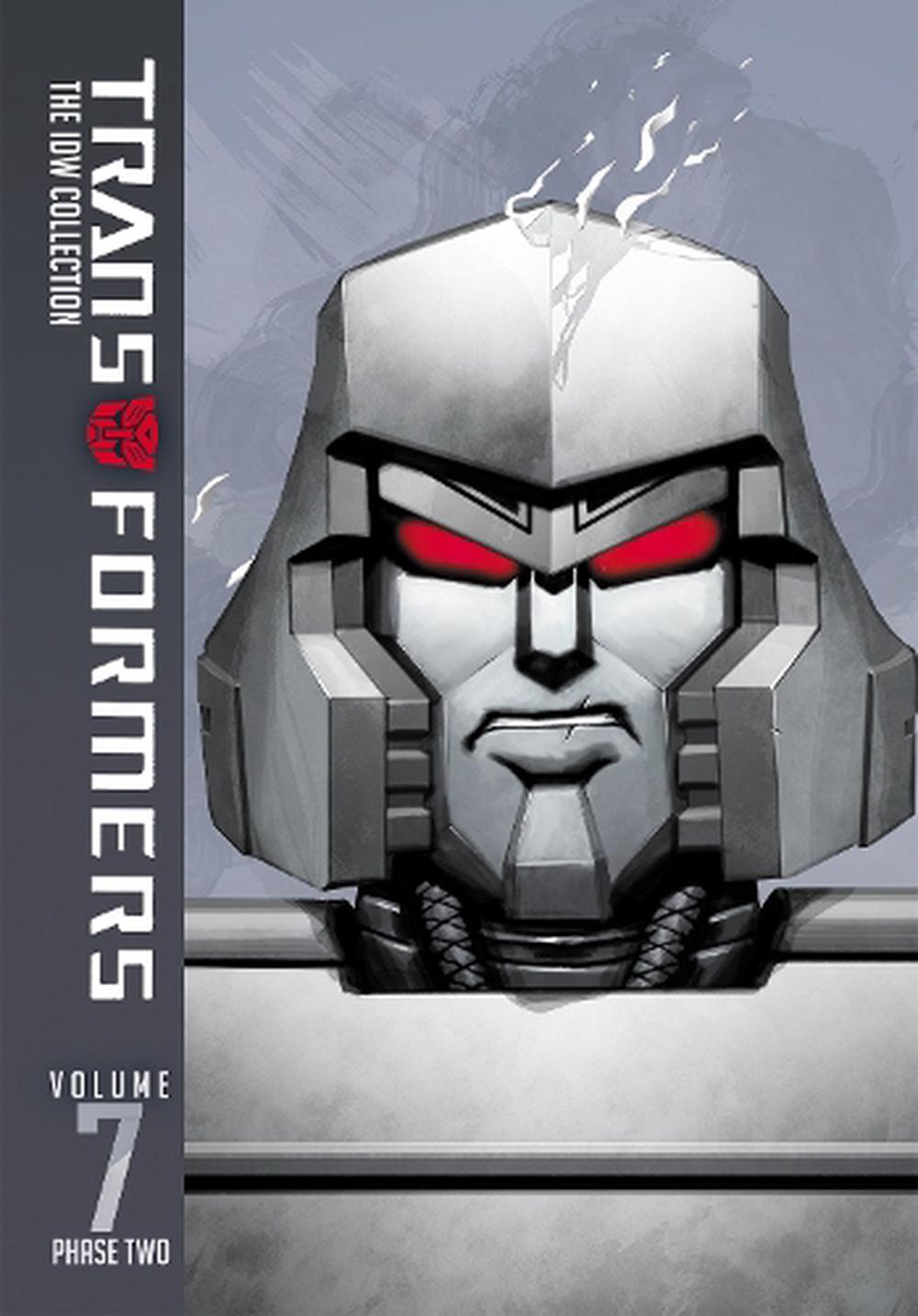 MEGATRON assumes control of the quest to find the Knights of Cybertron--a quest that has never before been so urgent, so personal, and so likely to end in tears. But the crew of the Lost Light isn't so eager to follow his orders and, as is always the case, past decisions will come back to haunt them. Plus, The AUTOBOTS return to Earth--with OPTIMUS PRIME in command! But what is bringing them back--and what terrifying secret do the humans hold? But GALVATRON is on Earth as well, with a plan to reshape it as he once did with Cybertron. A bold new era begins here!

Presenting IDW's Transformers comics in recommended reading order, including one-shots, crossovers, and event series! Everything a beginner could need, everything a diehard could want.