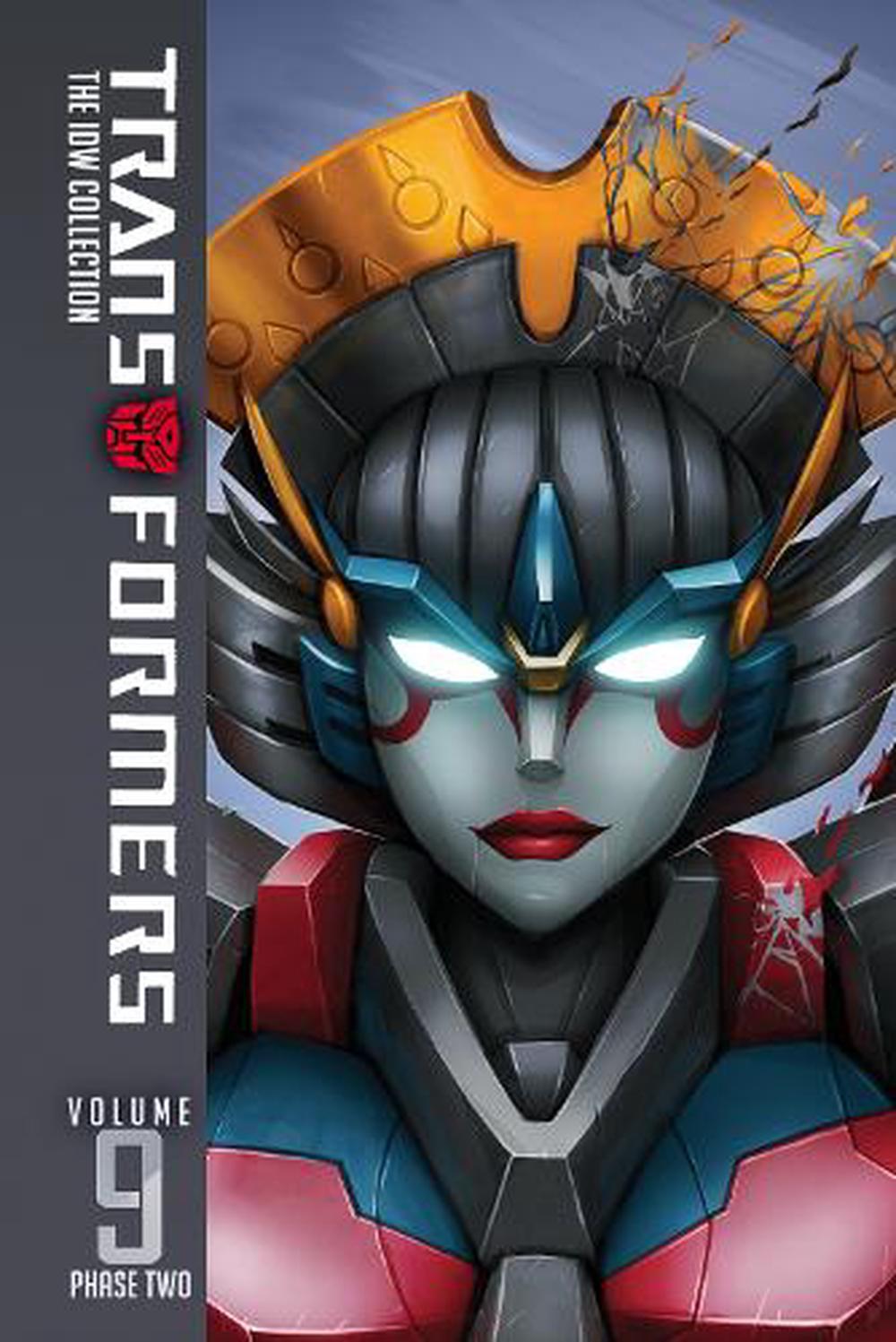 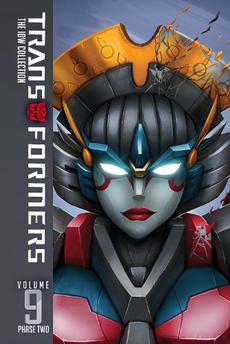 Presenting IDW's Transformers comics in recommended reading order, including one-shots, crossovers, and event series! It's everything a beginner could need, everything a diehard could want. The Autobots and Decepticons' uneasy peace is threatened by the flames of war! Starscream, ruler of Cybertron, makes contact with Windblade's homeworld--and the only defense against a new Cybertronian Empire is the Combiners--multiple Cybertronians joining together into huge, dangerous forms! Collects Transformers issues #39-43, More Than Meets The Eye issues #41-44, and Windblade Volume 2 issues #1-5.

John Barber is a former Marvel and IDW Publishing editor now focused on writing comics. Credits include- Optimus Prime, Doctor Strange/Punisher, Ultimate Spider-Man Infinite Comics, Revolutionaries, Back to the Future, and Action Man comics!James Roberts is a British comic book writer best known for his contributions to the Transformers franchise, having worked consistently with the robots in disguise since he co-wrote the 2010 limited series, Last Stand of the Wreckers, with Nick Roche. His first solo story, the two-part "Chaos Theory," appeared in Mike Costa's ongoing Transformers title and explored the origins of Optimus Prime and Megatron's relationship. He and Costa co-plotted the series' finale, "Chaos." Roberts is best known, however, for Transformers- More Than Meets the Eye (often abbreviated to MTMTE), the ongoing series that launched in January 2012 and ran for 57 issues, plus annuals and one-shots. He writes the new ongoing series Transformers- Lost Light, which continues the events from his previous series.