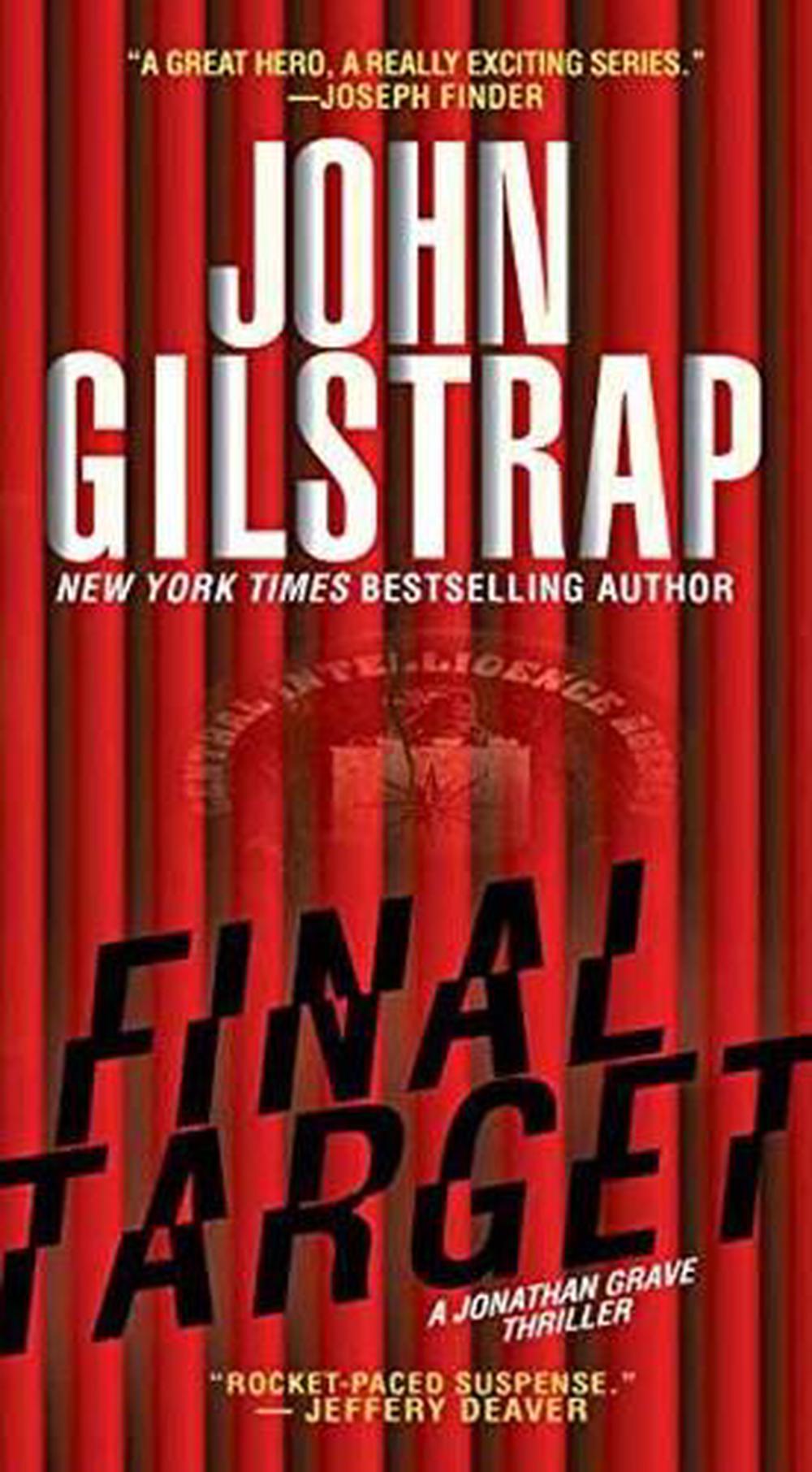 "Rocket-paced suspense."-Jeffery Deaver"Gilstrap will leave you breathless." -Harlan Coben "A great hero, a really exciting series." -Joseph Finder Freelance operative Jonathan Grave faces his fiercest challenge yet in bestselling author John Gilstrap?s explosive new thriller . . .The mission- Drop into the Mexican jungle, infiltrate a drug cartel?s compound, and extract a kidnapped DEA agent. But when Jonathan Grave and his partner, Boxers, retrieve the hostage and return to the exfil point, all hell breaks loose. Ambushed, abandoned, and attacked on all sides, their only hope of survival lies inside a remote orphanage where innocent children have been targeted for death. Even if Grave can lead his precious cargo to safety across a hundred miles of treacherous jungle filled with enemies, he can?t shake the feeling that something bigger is at play. A vast conspiracy of international power players who take no prisoners-and leave no survivors . . . "When you pick up a Gilstrap novel, one thing is always true-you are going to be entertained at a high rate of speed." -Suspense Magazine "If you like Vince Flynn and Brad Thor, you?ll love John Gilstrap." -Gayle Lynds "Gilstrap pushes every thriller button." -San Francisco Chronicle

John Gilstrap is the New York Times bestselling author of the Jonathan Grave thriller series and other fiction and nonfiction. His novel Against All Enemies won the award for best paperback original of 2015 given by the International Thriller Writers. His books have been translated into more than twenty languages. An explosives safety expert and former firefighter, he holds a master?s degree from the University of Southern California and a bachelor?s degree from the College of William and Mary in Virginia. He lives in Fairfax, Virginia. Please visit him on Facebook or at