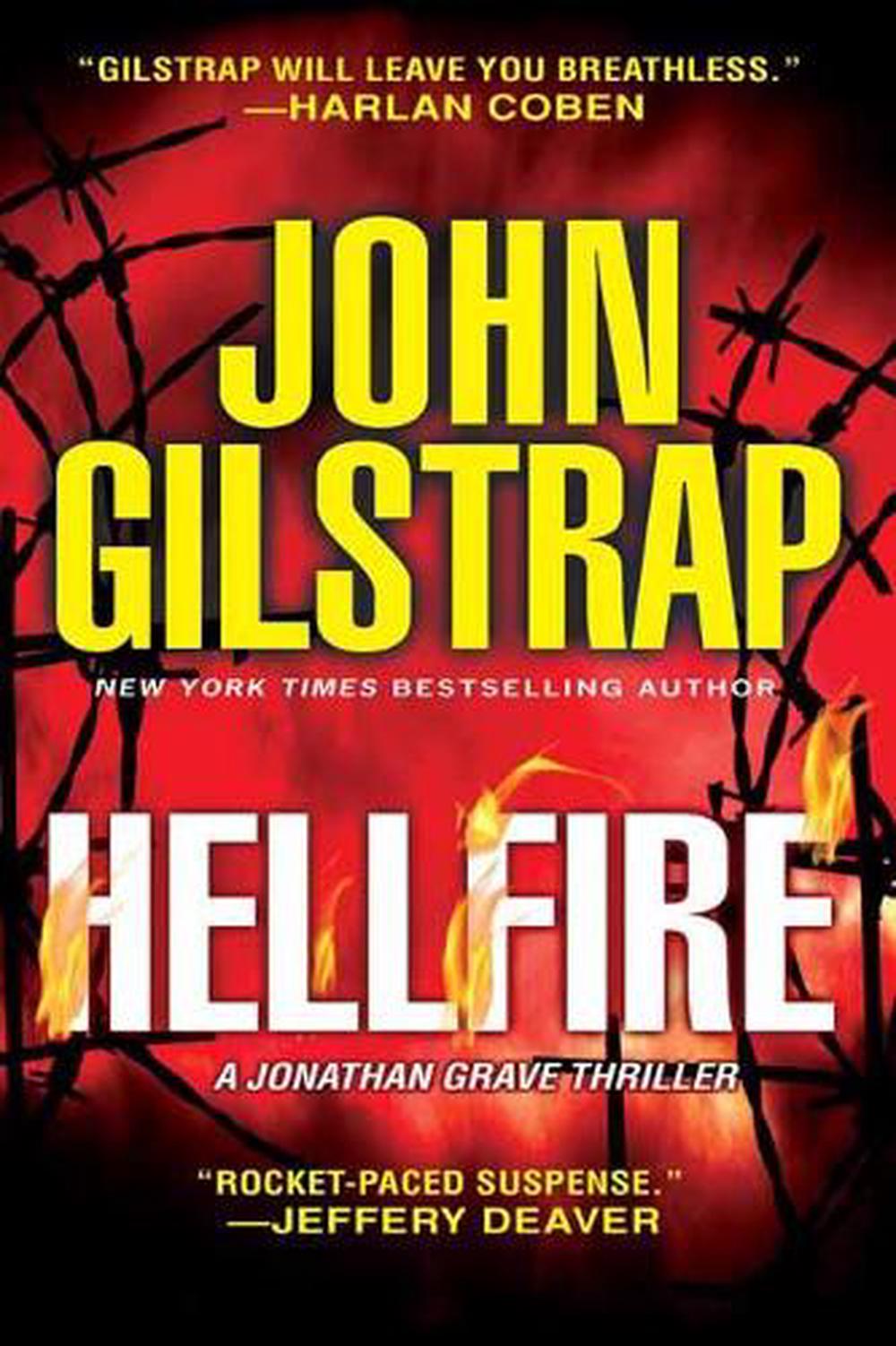 For hostage rescue specialist Jonathan Grave, every mission is a matter of life or death. But he faces his most personal challenge yet when two boys are abducted while being driven to Resurrection House, the school Jonathan founded as a sanctuary for children of incarcerated parents. The boys were entrusted to Jonathan's care. Now they're missing. It's time to fight fire with fire . . .

The boys' mom, Connie Kendall, is awaiting trial on drug smuggling charges. Prosecutors want her to testify against the brutal Cortez Cartel to help bring down their ruthless operations. If she cooperates, she'll get an easier sentence. But with her kids in the grip of the cartel, her lips are sealed.

As Jonathan and his team of skilled operatives close in on the kidnappers, they realize that their enemies aren't just hell-bent on selling drugs. Rival factions have even deadlier agendas. The clock is ticking on an attack that could kill thousands in a single breath. And it's almost zero hour . . .
"If you like Vince Flynn and Brad Thor, you'll love John Gilstrap." -Gayle Lynds

"When you pick up a Gilstrap novel, one thing is always true-you are going to be entertained at a high rate of speed." -Suspense Magazine

John Gilstrap is the New York Times bestselling author of nineteen novels, including the acclaimed Jonathan Grave thrillers. Against All Enemies won the International Thriller Writers' Award for Best Paperback of 2015. His books have been translated into more than twenty languages worldwide. An expert in explosives safety and a former firefighter, he holds a master's degree from the University of Southern California and a bachelor's degree from the College of William and Mary. He lives in Fairfax, Virginia. Please visit him on Facebook or at Subscribe to his YouTube channel at