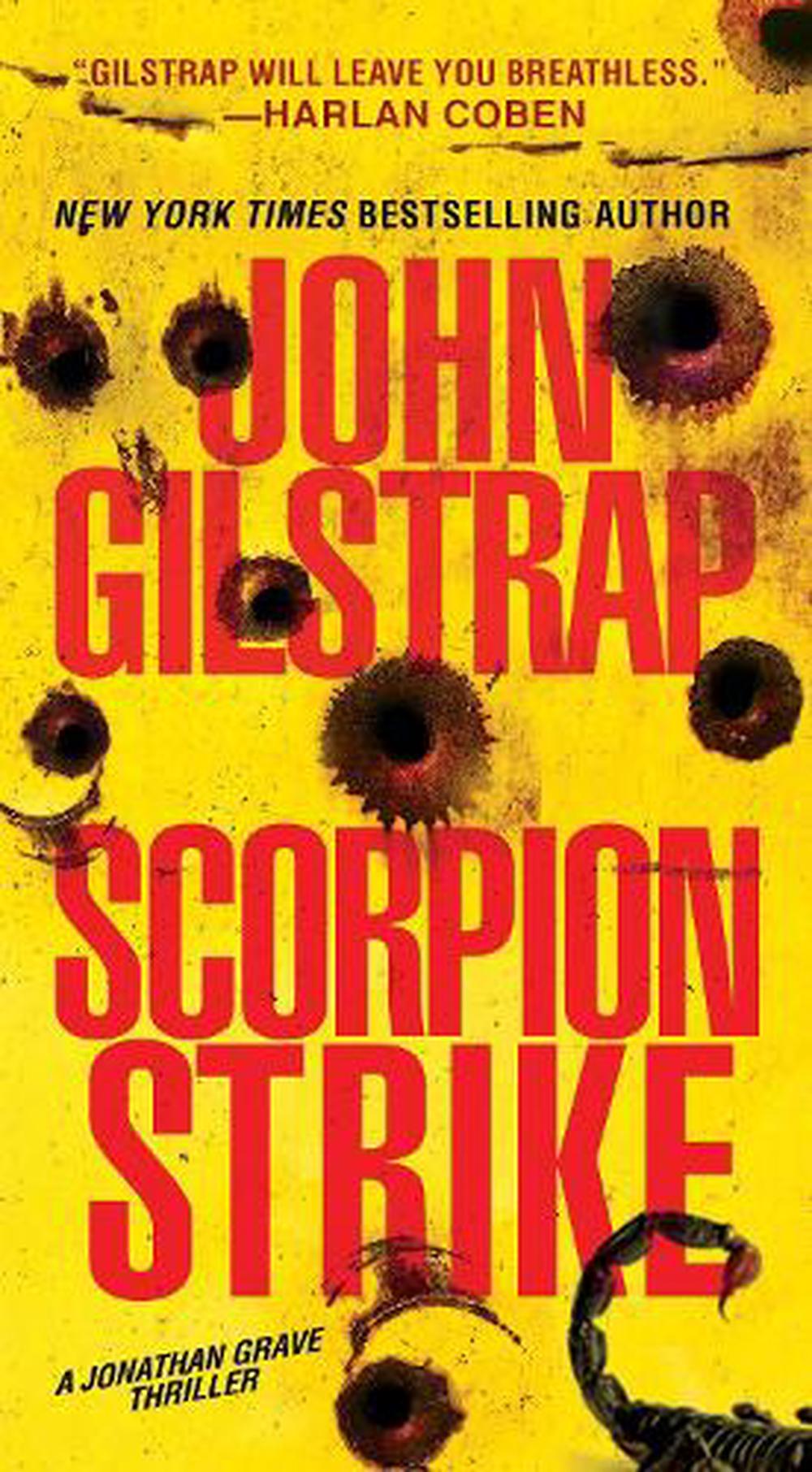 As an island paradise is held hostage by a band of dangerous killers, Special Forces veteran Jonathan Grave is the hunter--and the hunted--in Gilstrap's latest electrifying thriller. Tall Premium Edition.ensington.

An island paradise held hostage. A band of dangerous killers unleashed. A sinister plot that could push the superpowers to the brink of war. For Jonathan Grave and Gail Bonneville, the Crystal Sands Resort has become the ultimate flashpoint. Their mission- defeat the attackers before more lives are lost. Their only hope is Grave's partner Boxers, but he's hundreds of miles away. Grave may be without weapons, but he's never without resources. That's when he's most lethal-when he will strike fast, hard, and without warning . . .

"When you pick up a Gilstrap novel, one thing is always true-you are going to be entertained at a high rate of speed." -Suspense Magazine

John Gilstrap is the New York Times bestselling author of more than fourteen novels, including the acclaimed Jonathan Graves thrillers. Against All Enemies won the International Thriller Writers award for best paperback original. His books have been translated into more than 20 languages worldwide. An expert in explosives safety and a former firefighter, he holds a master's degree from the University of Southern California and a bachelor's degree from the College of William and Mary. He lives in Virginia. Learn more at his website,