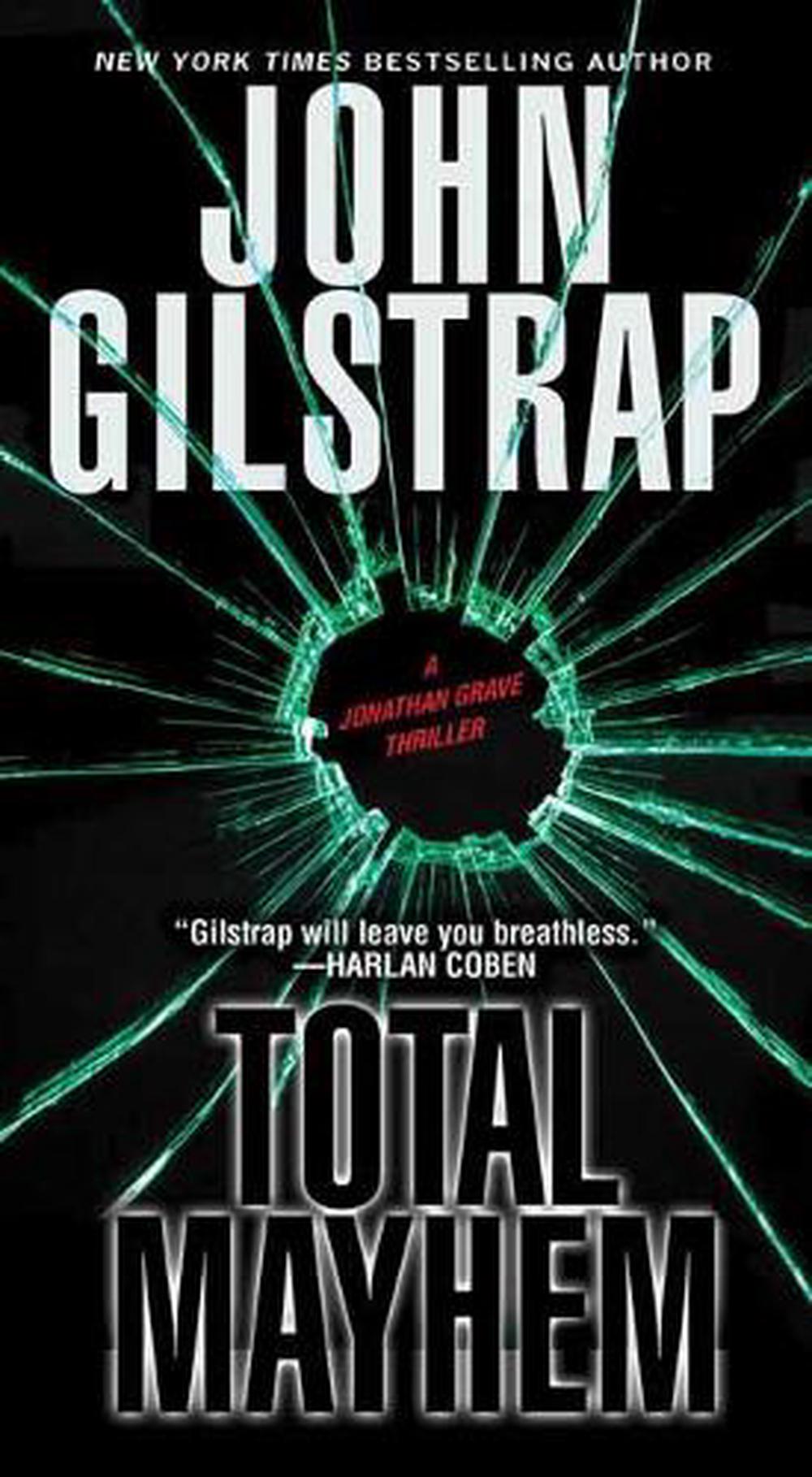 America is under fire. One by one, simultaneous terror attacks have left the country reeling. The perpetrators are former Special Forces operatives working for ISIS. Jonathan Grave and his team are called to go undercover and eliminate the traitors. No need to collect intel. No need for arrest. Wipe them out-and get out. The assaults are rehearsals for extreme disaster. A plot codenamed Retribution. One terrorist is willing to talk-for a price. Grave's only resort is to slip into a dark web where everything can be exposed. Where the rules of engagement do not hold. The bombs have been set and Grave is the one being hunted. Unless he can save himself first, a terrorist plot of unimaginable scope will become history's deadliest disaster . . .

John Gilstrap is the New York Times bestselling author of more than fourteen novels, including the acclaimed Jonathan Grave thrillers. Against All Enemies won the International Thriller Writers' Award for Best Paperback of 2015. His books have been translated into more than twenty languages worldwide. An expert in explosives safety and a former firefighter, he holds a master's degree from the University of Southern California and a bachelor's degree from the College of William and Mary. He lives in Fairfax, Virginia. Please visit him on Facebook or at

PRAISE FOR JOHN GILSTRAP and the Jonathan Grave thrillers "Powerful and explosive . . . If you like Vince Flynn and Brad Thor, you'll love John Gilstrap." --Gayle Lynds

"Will leave you breathless."--Harlan Coben

"When you pick up a Gilstrap novel, one thing is always true--you are going to be entertained at a high rate of speed." --Suspense Magazine

"Any John Gilstrap novel packs the punch of a rocket-propelled grenade--on steroids." --BookReporter.com