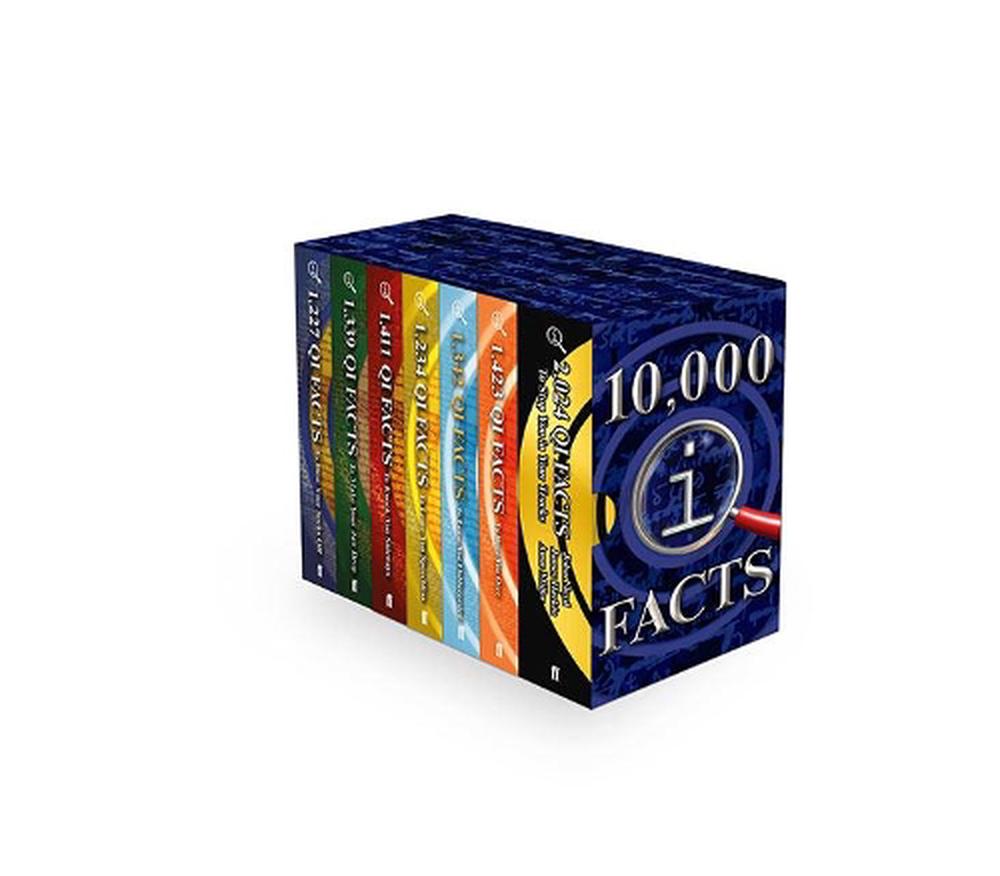 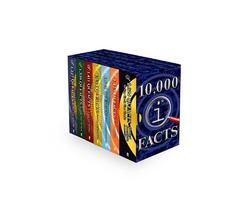 Together they form one of the largest collections of interesting one-line facts in the history of the human race. Get stuck in and you too can appear to be a genius in just three months, for less than the price of a taxi ride from Piccadilly Circus to Heathrow airport.

John Lloyd CBE is the creator of QI and founding producer of The News Quiz, Not the Nine O'Clock News, Spitting Image, Blackadder and No Such Thing As The News.

John Mitchinson, QI's first researcher, used to run the marketing for Waterstones and is the co-founder of award-winning publisher Unbound.

Anne Miller is a scriptwriter and researcher for QI. She is Head Researcher for BBC Radio 4's The Museum of Curiosity and writes a literary column for Standard Issue magazine. @miller_anne