1,234 Qi Facts to Leave You Speechless 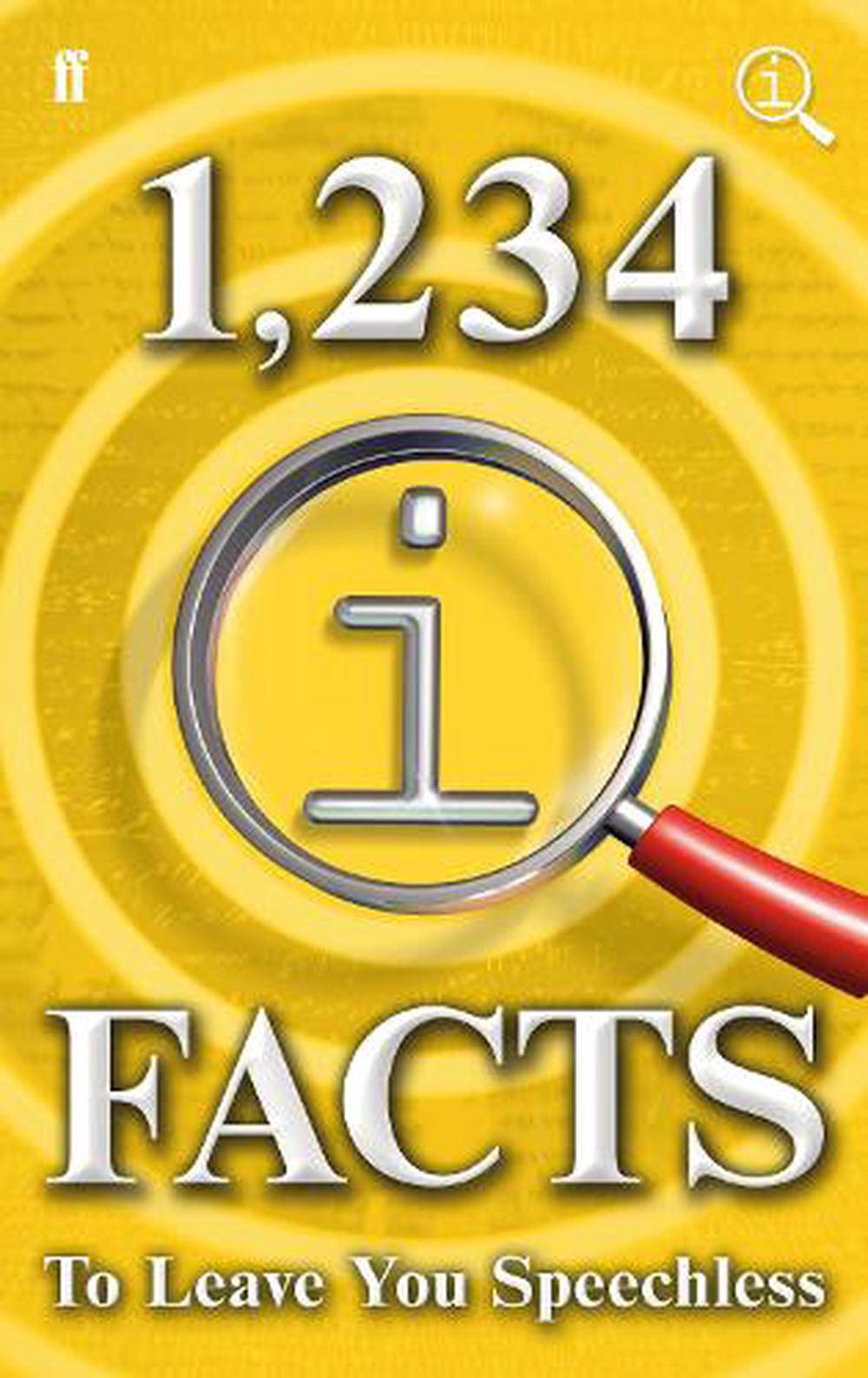 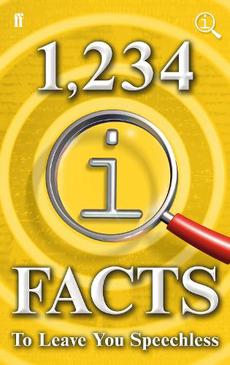 PUBLISHED: 5th November 2015
ISBN: 9780571326686
ANNOTATION:
Includes facts such as Flowers get suntans; Denmark imports prisoners; Bees can fly higher than Mount Everest; The Republic of Ireland first got postcodes in 2015; Martin Luther King Jr got a C+ in Public Speaking; No one in the UK dies of 'natural causes'; and; Penguins can't taste fish.
SAVE
26%
RRP $22.99
$17.01
Or pay later with

Includes facts such as Flowers get suntans; Denmark imports prisoners; Bees can fly higher than Mount Everest; The Republic of Ireland first got postcodes in 2015; Martin Luther King Jr got a C+ in Public Speaking; No one in the UK dies of 'natural causes'; and; Penguins can't taste fish.

Orchids can get jetlag

Lizards can't walk and breathe at the same time

The soil in your garden is 2 million years old

1,227 QI Facts blew your socks off. 1,339 QI Facts made your jaw drop. Now the QI team return with this year's groaning sack of astonishment. Prepare to be left speechless .

If there are any facts you don't believe, or if you want to know more about them, all the sources can be found on qi.com.

John Lloyd has a broadcasting background. As a radio producer he devised The News Quiz and To the Manor Born before moving to television to start Not the Nine O'Clock News, Spitting Image, and Blackadder. If pressed, he'd concur with Heraclitus: 'abundance of knowledge does not teach men to be wise.'

James Harkin is QI's Senior Researcher and Script Editor and is one of the presenters of the number one podcast No Such Thing As A Fish.