The Starch Solution: Eat the Foods You Love, Regain Your Health, and Lose the Weight for Good!

by John McDougall and Mary McDougall 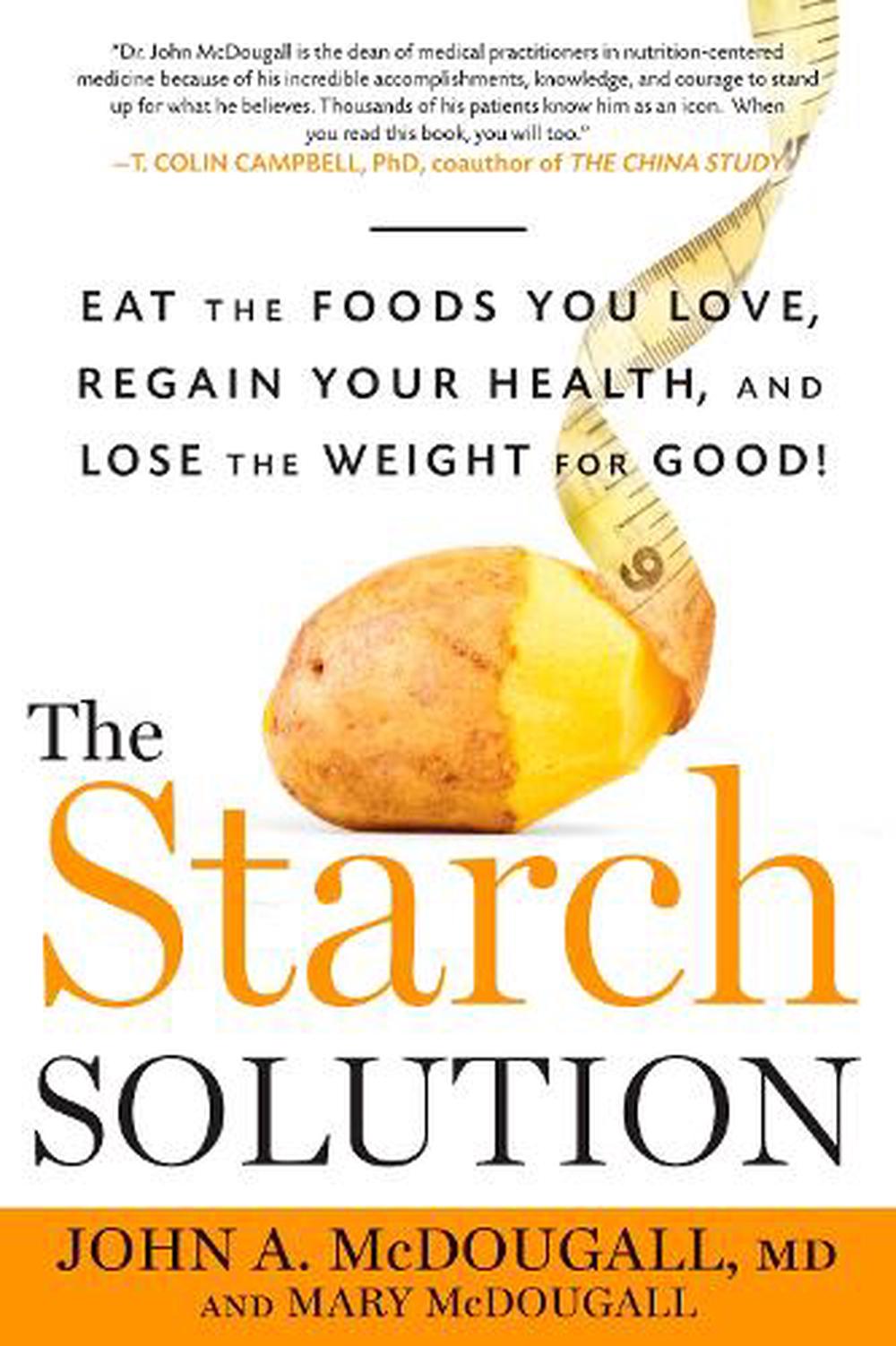 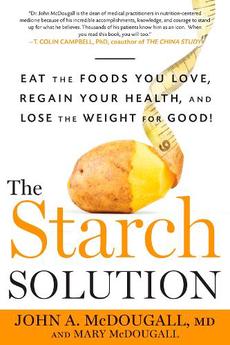 Pick up that bread! This doctor-approved method lets you keep the carbs and lose the pounds! Fear of the almighty carb has taken over the diet industry for the past few decades-from Atkins to Dukan-even the mere mention of a starch-heavy food is enough to trigger an avalanche of shame and longing. But the truth is, carbs are not the enemy! Bestselling author John A. McDougall and his kitchen-savvy wife, Mary, prove that a starch-rich diet can actually help you lose weight, prevent a variety of ills, and even cure common diseases. By fueling your body primarily with carbohydrates rather than proteins and fats, you will feel satisfied, boost energy, and look and feel your best. Including a 7-Day Sure-Start Plan, helpful weekly menu planner, and nearly 100 delicious, affordable recipes, The Starch Solution is a groundbreaking program that will help you shed pounds, improve your health, save money, and change your life.

John McDougall is Professor of Political Science at the University of Western Ontario. He is the author of "The Politics and Economics of Eric Kierans: A Man for All Canadas"(McGill-Queen's, 1993), which was nominated for the Governor General's Literary Award.

"Dr. John McDougall is the dean of medical practitioners in nutrition-centered medicine because of his incredible accomplishments, knowledge, and courage to stand up for what he believes. Thousands of his patients know him as an icon. When you read this book, you will too." --T. Colin Campbell, PhD, coauthor of The China Study

So fare I love it
By Maria
Great
By Tracie