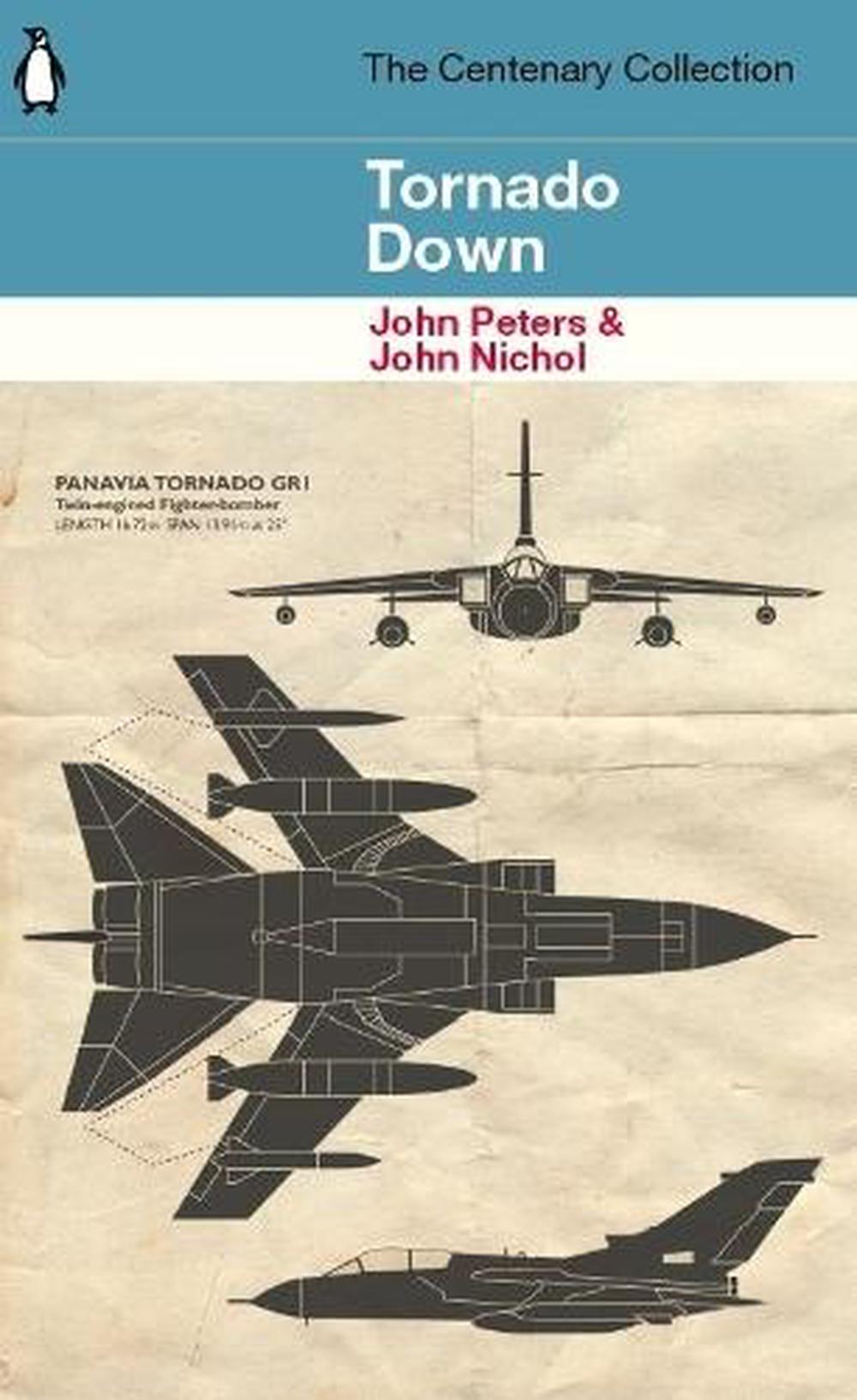 RAF Flight lieutenants John Peters and John Nichol were shot down over enemy territory on their first airbourne mission of the Gulf War. Their capture in the desert, half a mile from their blazing Tornado bomber, began a nightmare seven-week ordeal of torture and interrogation which brought both men close to death.

In Tornado Down, John Peters and John Nichol tell the incredible story of their part in the war against Saddam Hussien's regime. It is a brave and shocking and totally honest story- a story about war and its effects on the hearts and minds of men.

Pilot John Peters and Navigator John Nichol were shot down over Iraq at the start of the Gulf war in January 1991. The two RAF flight lieutenants were held prisoner for 47 days and their battered faces flashed across the world's television screens.