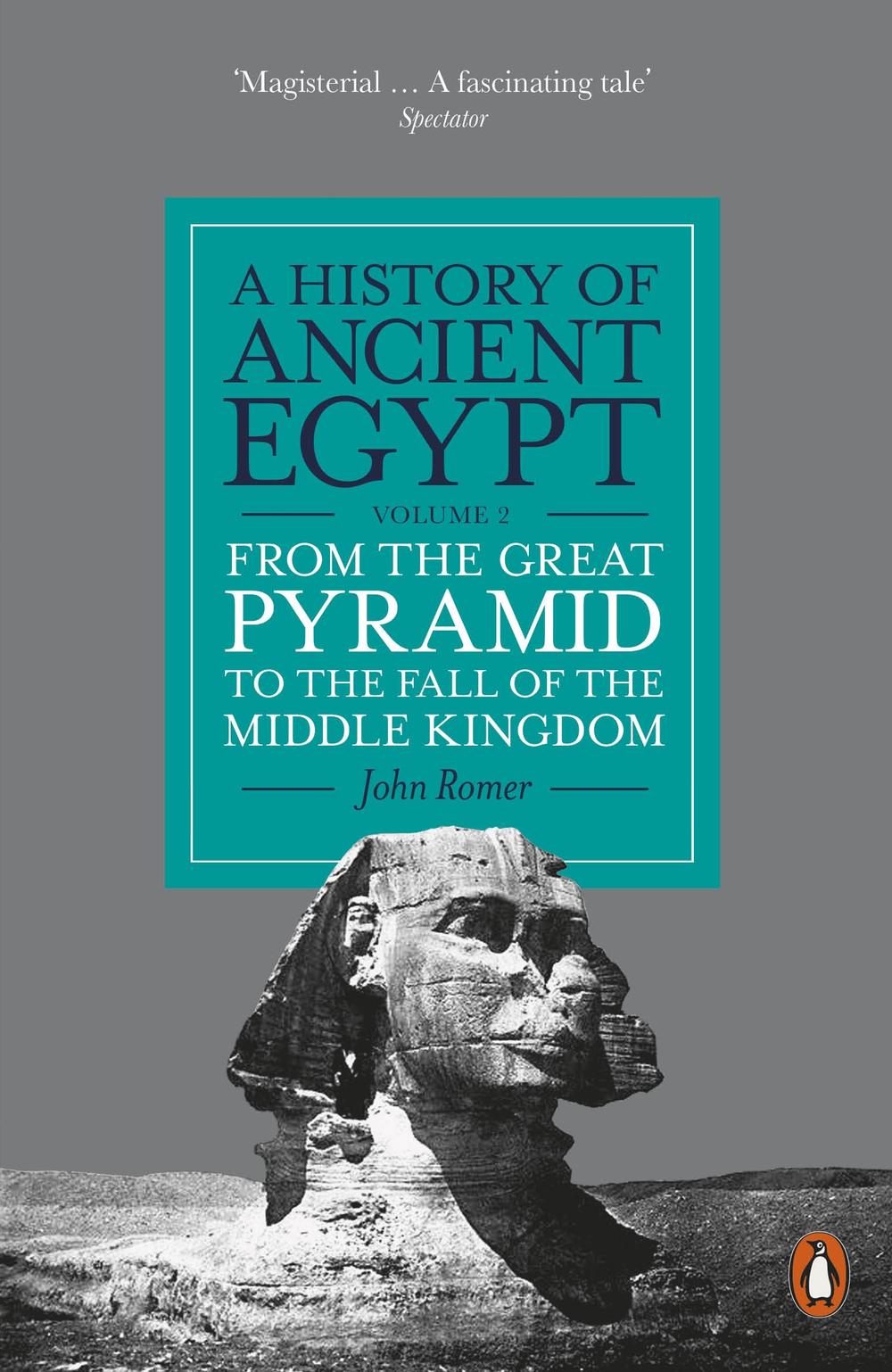 Drawing on a lifetime of research, John Romer chronicles the history of Ancient Egypt from the building of the Great Pyramid through the rise and fall of the Middle Kingdom- a peak of Pharaonic culture and the period when writing first flourished. He reveals how the grand narratives of nineteenth and twentieth-century Egyptologists have misled us by portraying a culture of cruel monarchs and chronic war. Instead, based in part on discoveries of the past two decades, this extraordinary account shows what we can really learn from the remaining architecture, objects and writing- a history based on physical reality.

John Romer has been working in Egypt since 1966 in key archaeological sites, including Karnak and Medinet Habu. He initiated conservation studies in the Valley of the Kings and led the Brooklyn Museum expedition to excavate the tomb of Ramesses XI. He has written and presented a number of television series, including Romer's Egypt, Ancient Lives, Testament and Byzantium. His major books include The Great Pyramid- Ancient Egypt Revisited and Valley of the Kings. He lives in Italy.

Evocative and passionate ... [Romer] has a command of material and of language that makes this a fascinating tale ... Magisterial -- Anthony Sattin Spectator