Entheogens and the Development of Culture: The Anthropology and Neurobiology of Ecstatic Experience 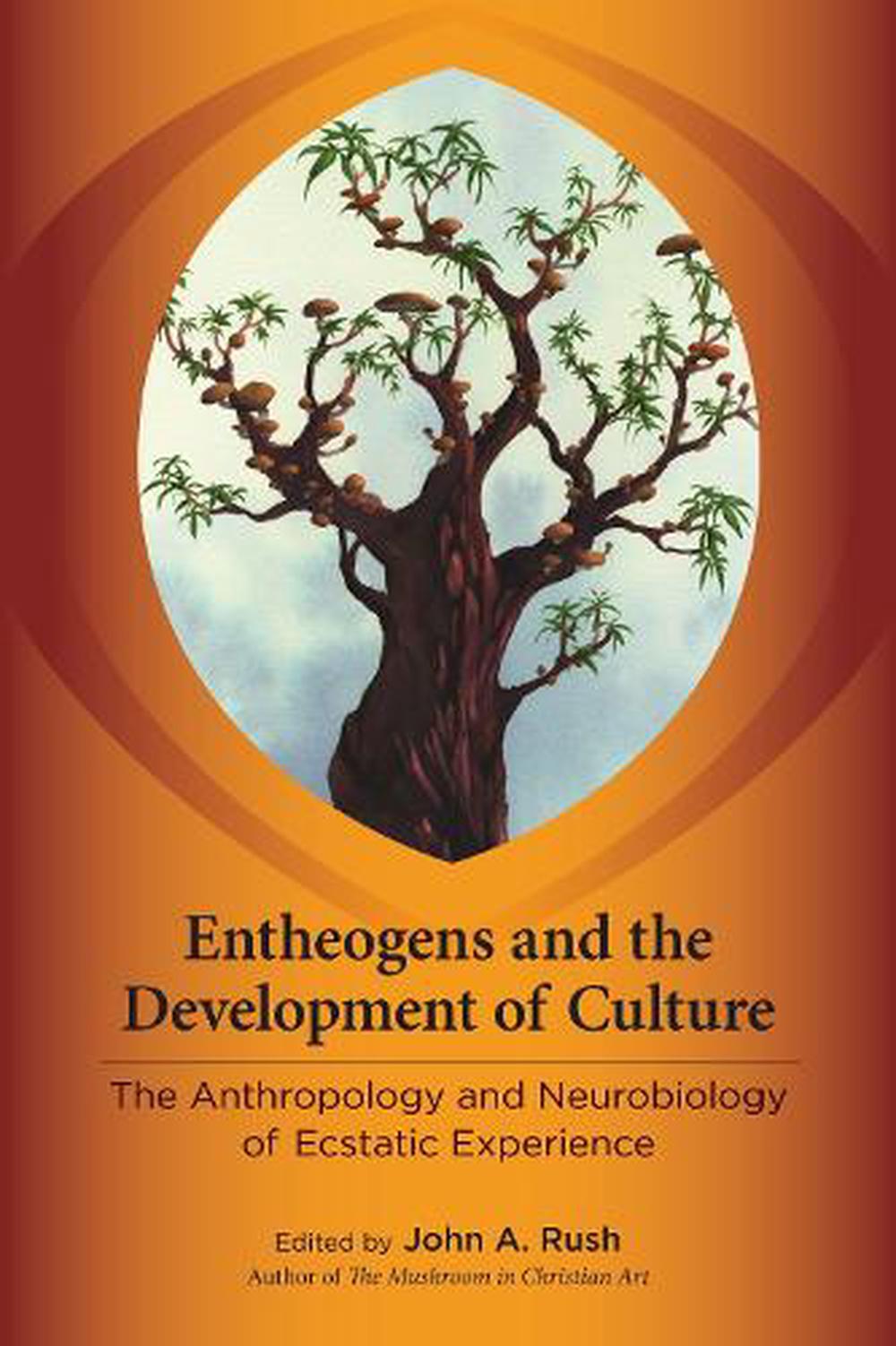 Mind-altering substances, according to many of the essays in this book, have played a major part not only in cultural development but also in human brain development. Researchers suggest that we purposely enhanced receptor sites in the brain, especially dopamine and serotonin, through the use of plants and fungi over a long period of time. The trade-off for lowered functioning and potential drug abuse was more creative thinking--or a leap in consciousness. Experiments in entheogen use led to the development of primitive medicine, in which certain mind-altering plants and fungi were imbibed to still fatigue, pain, or depression, while others were taken to promote hunger and libido. Our ancestors selected for our neural hardware, and our propensity for seeking altered forms of consciousness as a survival strategy may be intimately bound to our decision-making processes going back to the dawn of time. Entheogens and the Development of Culture includes 15 essays by a wide range of contributors. From the founding president of the American Anthropological Association's Anthropology of Religion section Michael Winkelman, PhD, to Carl A.P. Ruck, PhD, Professor of Classics at Bosto

JOHN A. RUSH, Ph.D., is a professor of anthropology at Sierra College, Rocklin, California, teaching courses in physical anthropology and "Magic, Witchcraft, Myth, and Religion." He and his wife maintain a large herb garden where students and faculty learn about the cultivation and preparation of numerous medicinal and magical herbs and the myths that surround them. Dr. Rush is also a retired clinical anthropologist and was a medical hypnotherapist in private practice from 1972 to 2008. Dr. Rush's academic publications include Witchcraft and Sorcery- An Anthropological Perspective of the Occult (1974), The Way We Communicate (1976), Clinical Anthropology- An Application of Anthropological Concepts within Clinical Settings (1996), Stress and Emotional Health- Applications of Clinical Anthropology (1999). He has also written many books on spirituality, ritual, and the use of entheogens. The author lives in Orangevale, CA.