My Son's Not Rainman

PUBLISHED: 1st September 2016
ISBN: 9781782433880
ANNOTATION:
This is not only the story of the difficulties of being a single-parent to a boy with autism, but also an insight into the joy that comes from being a dad and seeing the world differently. 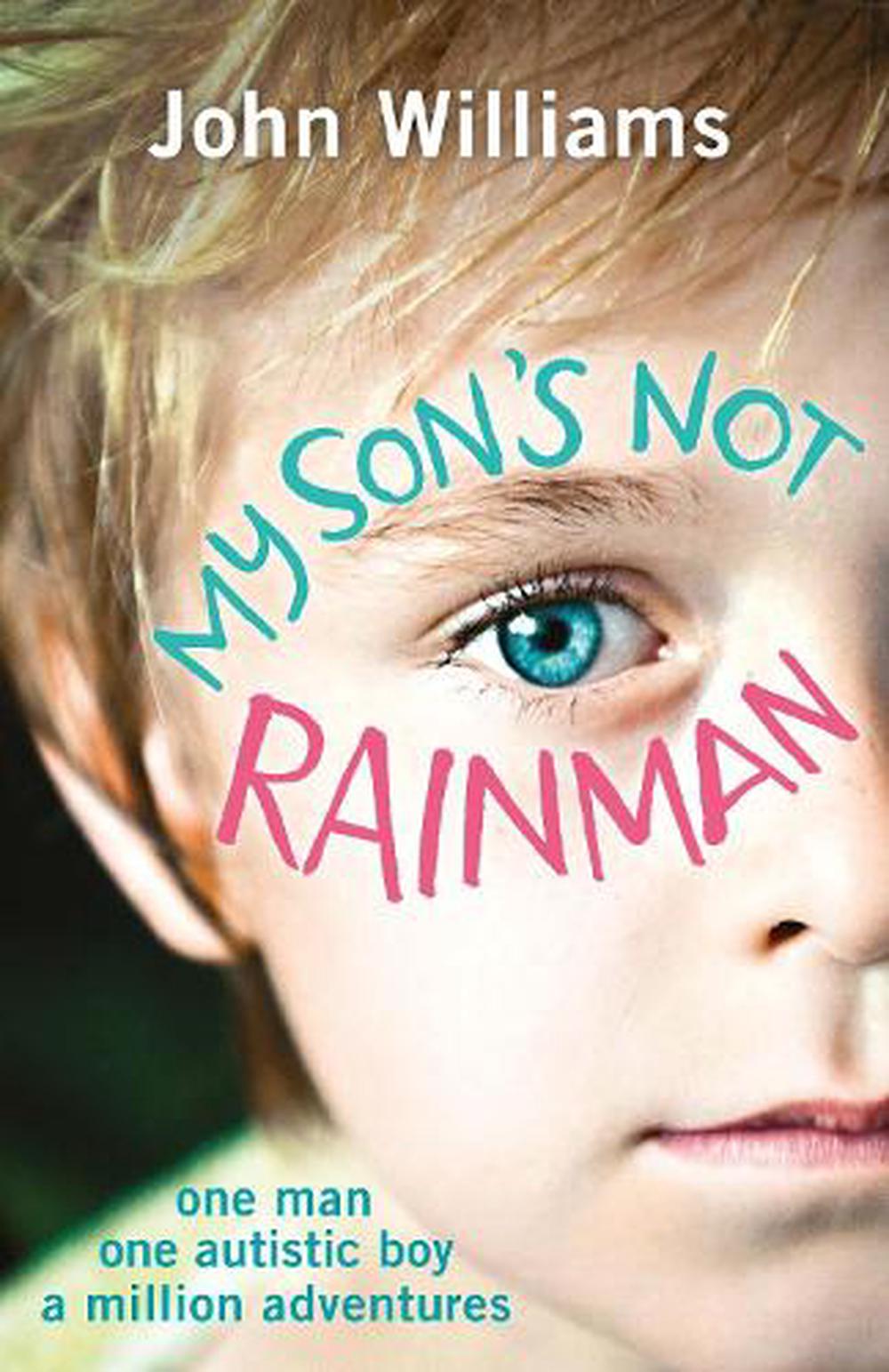 OTHER FORMATS:
PUBLISHED: 1st September 2016
ISBN: 9781782433880
ANNOTATION:
This is not only the story of the difficulties of being a single-parent to a boy with autism, but also an insight into the joy that comes from being a dad and seeing the world differently.

This is not only the story of the difficulties of being a single-parent to a boy with autism, but also an insight into the joy that comes from being a dad and seeing the world differently.

My Son's Not Rainman is a heartfelt and uplifting account of everyday events in the life of John and his son (The Boy). The Boy is ten years old and autistic. He isn't a genius. His only special power is making his dad laugh. Alot. Following the success of the blog of the same name, John talks not just about the difficulties of having a child who is considered different but also the joy in living with someone who looks at the world in a unique way. This isnt a story about autism. It's a story about a young boy who happens to have autism, and there is a big difference. It does relate the struggles of getting a diagnosis for The Boy and the dismay of having his child excluded from schools. However, John very rarely dwells on the downside of his son's condition, preferring instead to look at the happiness his son gives him and the understanding it has given him to look at the world anew. Funny and heart - warming, this is a book about living with the often frustrating, bewildering but always fascinating world of the autistic mind. It's about finding the positive in everything, from the joy and wonder of the Special School Disco to the unadulterated thrill of getting the front seat on the Docklands Light Railway. Ultimately, it's just a celebration of what it really means to be different.

John Williams is a stand-up comedian. Unusually, his show is based on his life as a single parent to his son, who just happens to have autism. His tours take him all over the UK, including the Edinburgh Festival where he had a sell-out run last year. His blog gets nearly 4,000 hits a day and has led to him being asked to be the Keynote Speaker at the National Autistic Society annual conference and having an article published about him on both the BBC website and in the Guardian newspaper. He has also recently been asked to do a two-week speaking tour next year in Australia around World Autism Day (April 2015).